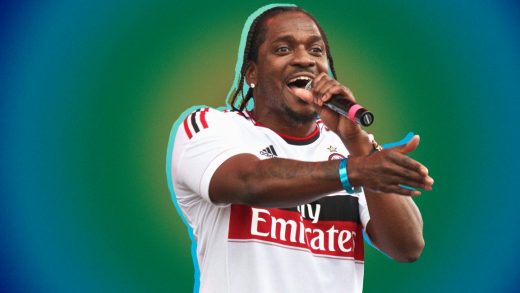 Pusha T’s ‘Succession’ remix is very good, but this comedian’s take on it is hilarious

What: Dueling remixes of the Succession theme song.

Who: Pusha T and Demi Adejuyigbe

Why we care: Anyone who watches HBO’s Succession knows one thing: that the theme song slaps harder than that time Logan Roy (Brian Cox) smacked his son Roman (Kieran Culkin) in the face. Each episode of the show, a Shakespearean power struggle set within a Rupert Murdoch-like empire, begins with a haunting, bass-heavy melody driven by tinkling piano keys, jingling bells, and severe violin slashes. It’s a mood-setter, and it gets the job done. All that composer Nicholas Britell‘s stark theme song is missing are lyrics.

Not any more, though.

This week, fans of high-level family drama and menacing veteran rappers have been doubly blessed with an official remix from Pusha T, which was announced earlier this week and released early Friday.

Pusha T goes hard on the track, filling in the sparse beat’s blank spaces with lyrics that are delightfully on the nose:

When the love’s gone, and the hate’s there
Better watch out, ’cause it’s Cape Fear
When your family ain’t your family
And your legacy is just a name there
In your mother’s eyes is a blank stare
But your father’s pickin’ who remains here
It’s a power struggle, it’s a tug-of-war
That’s amongst the kids, and it ain’t fair

All hail! Of course, the show isn’t always as serious as its theme song sounds. There are plenty of jokes amid Succession’s verbal swordplay, and a second remix released this week reflects the more playful side of the show.

not trying to start a feud or anything but I’m a little annoyed @HBO & Nicholas Britell asked Pusha T to write lyrics to the Succession theme, since they asked me to first and turned my version down https://t.co/MUywcSIYzq pic.twitter.com/q8OLy52krZ

Instead of rapping, comedian and TV writer Demi Adejuyigbe composes a vocal chamber-pop accompaniment, whose lyrics reduce all the show’s interfamily warfare to a contest for “a kiss from Daddy.” It’s a jab, to be sure, but an earned jab that’s probably meant affectionately. 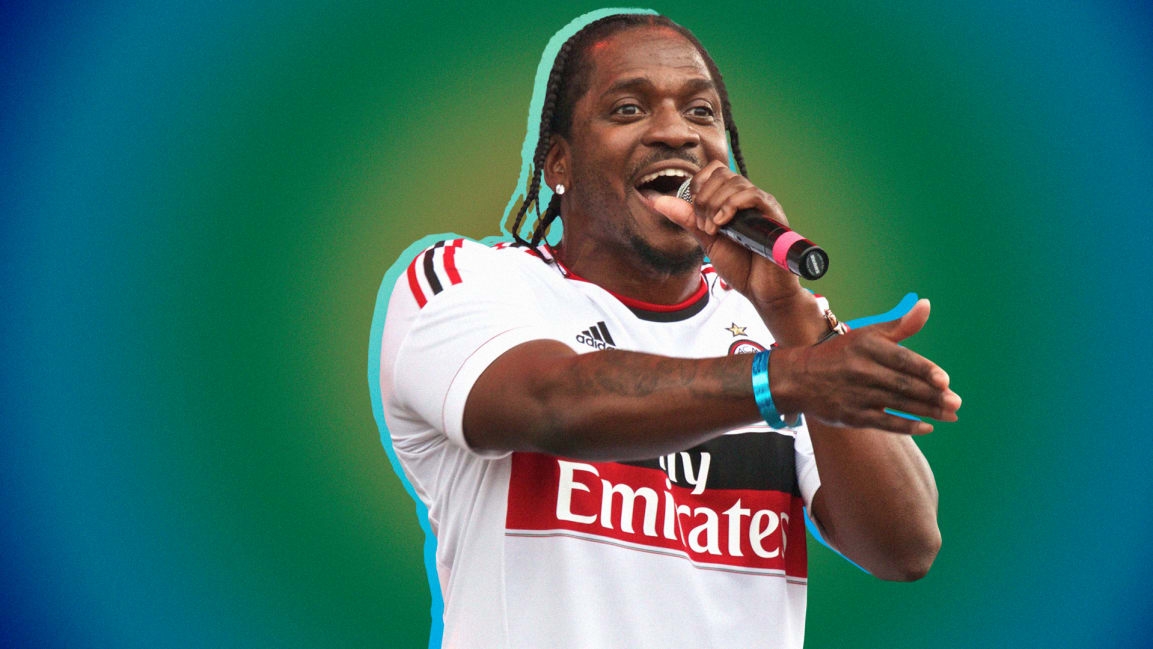