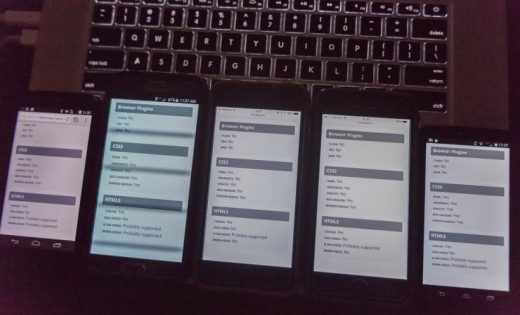 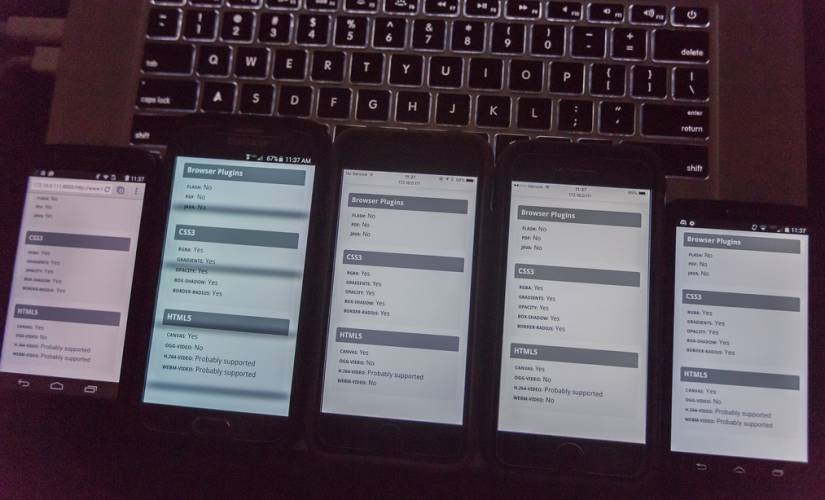 When working on software development, no matter the team you are on, it is crucial that all people involved share a common belief. That belief is that testing is extremely important and should be executed in the most accurate manner possible. The actual testing means in order for your software to be reliable and error-proof — the quality assurance (QA) must be proven. This proof helps you and your team build a sustainable brand.

The common problem testing teams face in choosing the type of Quality Assurance Test (QA) they should apply.

There are three types of QA testing, each of them being used in today’s industry and each of them working effectively depending on a number of different key factors.

Listed here are the pros and cons of each type of QA testing, trying to give you a comprehensive overview of the entire concept:

First and foremost, we have to go all the way back to the beginning, more exactly, to manual testing.

When it comes to manual testing, there is an actual person, named a QA Analyst, who is designated to discover bugs in software that is under development. This person has to check all the essential features of an application, without using any automation software testing tools.

Now let’s list some pros and cons of manual testing:

Things with automated testing are pretty straight forward: some people write code/scripts, meant to automate the test execution. This type of testing relies entirely on a pre-scripted test, which runs automatically and it is intended to compare the actual results with the expected results.

Pros and cons of automated testing:

Crowdsourced testing is the latest addition to the testing industry. Crowdsourced testing implies delegating testing tasks to a group of experts that will make sure that a piece of software has the right quality. Even though it’s still not the most popular solution — it’s emerging quickly and shows good results, especially when it comes to crowdsourced mobile app testing.

Pros and cons of crowdsourced testing:

At the end of the day, no matter which type of QA testing your team goes for, you have to remember one thing: testing is a crucial part of any software development process.

When it comes to choosing one of the three types of QA testing, it often depends on many aspects. These aspects can be issues including project budget, number of people in a team and the period of time a team has to complete a project. On one side, there is a strong reason why manual testing is still efficient and still chosen by a good number of developing teams out there.

On the other side, automated testing has its benefits, and its power is more than obvious. But then again, only certain teams can afford this type or testing. The question may come done to — do they actually need this type of test? Also, crowdsourced testing should not be avoided, as it opens up a new door for the future of QA testing.

Milos Mudric is a content specialist and tech enthusiast. He is the founder of Silver Fox Digital and he occasionally writes interesting stories about Blockchain, IoT and Fintech.