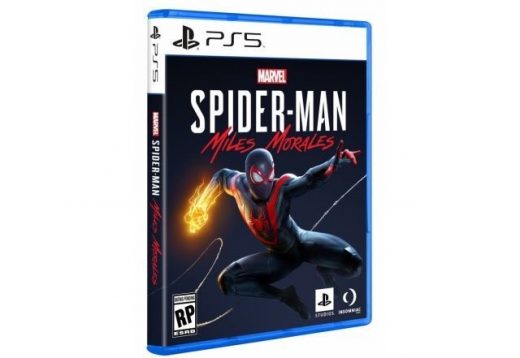 Quibi wins some Emmys and Ridley Scott’s ‘Wolves’ is renewed 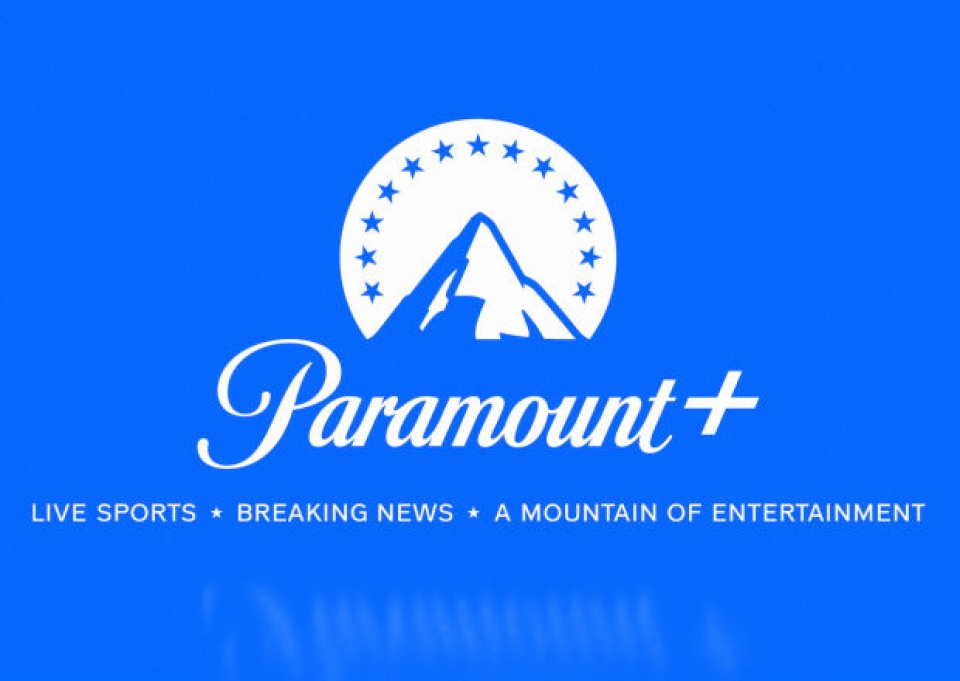 Woof, what a week it’s been. Not only did Apple reveal a bunch of new wrist-bound and palm-top hardware during its September 2020 Watch event on Tuesday, Sony’s Playstation 5 event followed right on its heels with news that the next-gen gaming console (the digital only version, at least) will start at $400, roughly the same introductory price as its Xbox rival. And that’s not even the half of what’s been happening. Here are some of the top entertainment headlines of the week.

Turns out that people actually do watch Quibi — or at least the folks who award Emmys have. The mobile-only streaming platform that specializes in bit-sized episodic content earned a pair of awards this past week for the #FreeRayshawn police drama.

While most folks were reveling in the news that Harley Quinn is returning for a third season of animated antics, Ridley Scott’s dystopian sci-fi series Raised by Wolves, has quietly been re-upped for its sophomore season. Wolves follows the exploits of a pair of superhuman androids raising the last remnants of humanity of a distant planet after the fall of Earth.

If you and seven friends have find yourselves in the enviable position of still having you economic recovery checks burning holes in your collective pockets, hoo boy has Aston Martin got the ludicrous luxury item for your to blow them on. Get a load of this limited edition racing chair, only 150 of which will ever be produced. Of course, figuring out whose living room it will reside in will be your next major challenge.

In an era where streaming services are fragmenting and offering increasingly niche content selections, ViacomCBS is taking the opposite tact. The two formerly rival platforms — with Viacom offering BET+, Showtime and Pluto TV while CBS has its popular All Access — joined forces in 2019 after $30 billion in corporate wrangling. Starting Tuesday All Access will reboot as Paramount+ with a slew of newly additional Viacom shows.

Some of Sony’s own PS5 launch titles will cost $70

Seems like the longer you live the more expensive life gets, even if only incrementally. While we’ve apparently been spoiled by the current generation of games costing a measly $60 brand new, Sony announced this week that some titles for its upcoming console will get a next-gen $10 price bump. On top of likely needing a new 4K television to get the most out of the system’s juiced graphics card, upgrading to PS5 is quickly proving to be a pricey proposition. 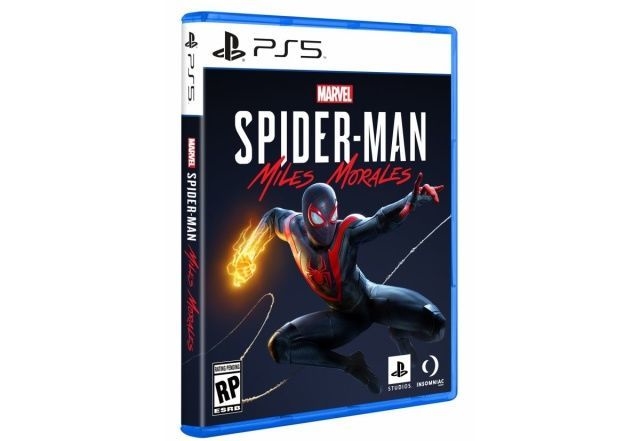