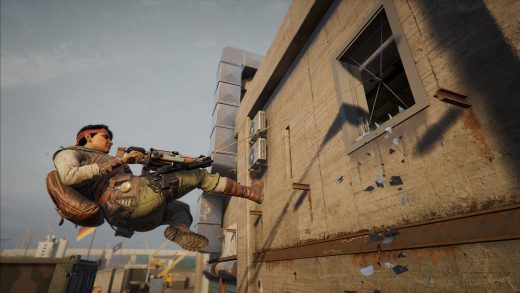 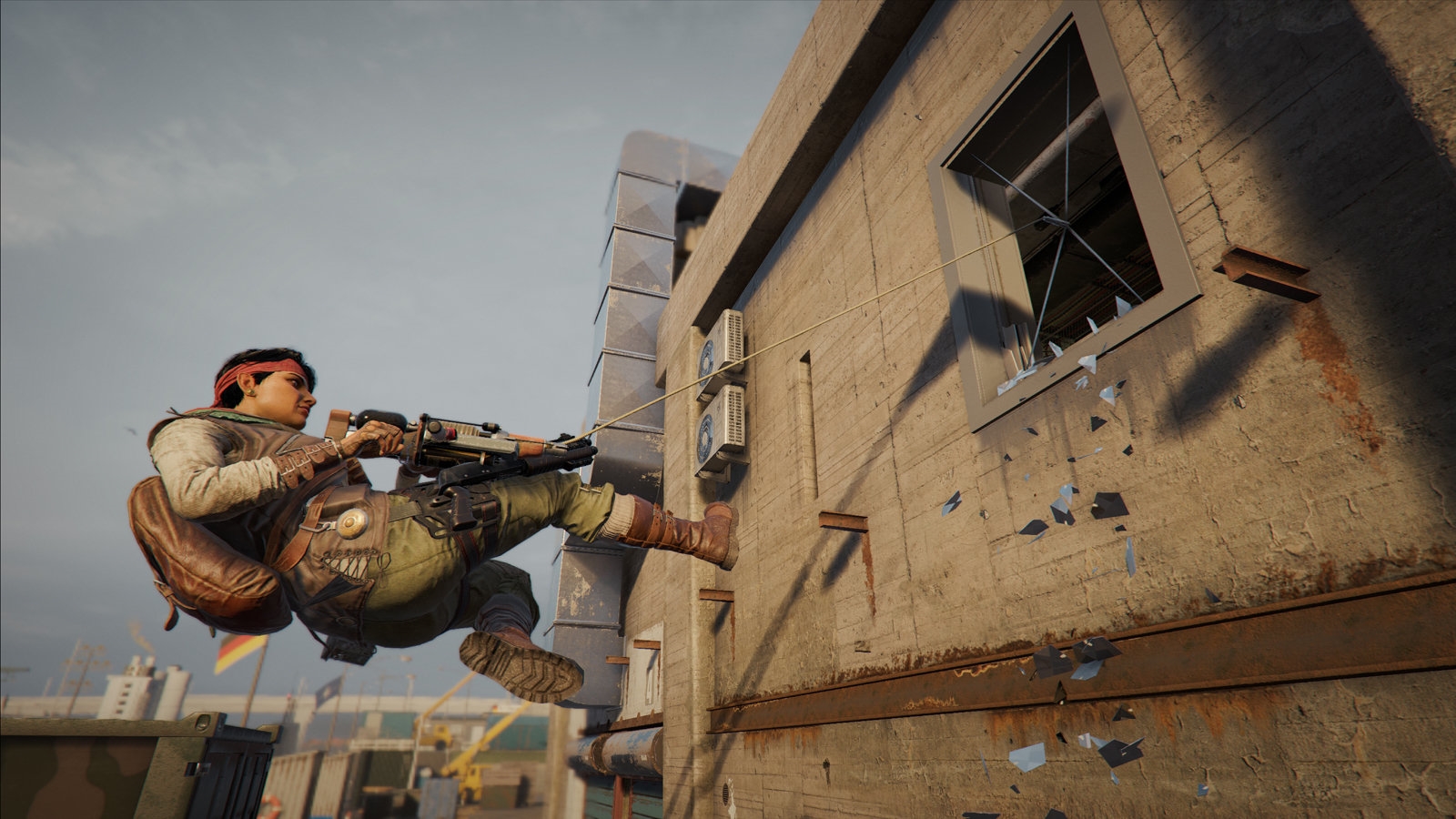 Ubisoft can’t resist the siren’s call of introducing Fortnite-like Battle Passes in Rainbow Six: Siege. On top of unveiling the details of Year 4’s third season (more on that in a bit), the company has outlined plans for Battle Passes in its tactical shooter. The first phase will be a free “Mini Battle Pass” that has players earning Battle Points to unlock tiers and all-important rewards, such as a Harry Chibi charm if you complete the Pass. The real focus, of course, is the paid tier arriving in the fourth season.

Much like other games, Siege‘s full-fledged Battle Pass will be divided into free and paid tracks. You can earn items by completing goals in either track, but you can safely presume that the most desirable goodies will only be available in the paid tier. Either pass will shed more light on Rainbow director Dr. Harishva “Harry” Pandey, who’ll serve as a narrator explaining the origins of Rainbow Six’s various operators.

The third season, Operation Ember Rise, introduces both a reworked Kanal map (with new paths and stairs to improve navigation) as well as two new operators. The Peruvian attacker Amaru (above) sports a Garra grappling hook that helps her infiltrate windows “in record time,” while the Mexican defender Goyo will brandish a Volcan Shield that both blocks pathways and packs an incendiary bomb.

The test server for Ember Rise switches on August 19th. It’ll take a while after that before the season is broadly available.

It’s unsurprising that Ubisoft would go the pass route. This provides a steady stream of money from players determined to have the latest gear, and gives players an incentive to play regularly when they might otherwise take a break. Whether or not gamers leap on the concept is another story. Siege has remained popular even in the face of heated competition, but there’s no guarantee that a formula borrowed from battle royale titles will translate well here.