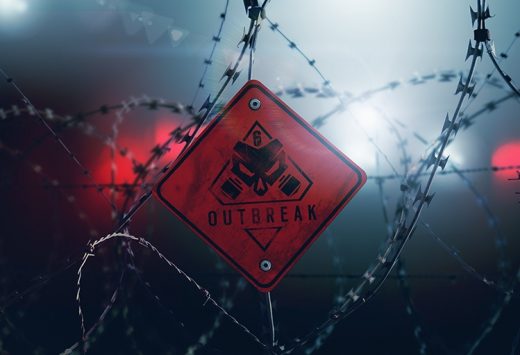 The Rainbow Six Siege development team has announced Year 3 content and support from the Pro League Finals in Brazil. Here’s what’s been revealed so far (click to enlarge):

Year 3 will kick off with Operation Chimera. This season’s two operators are specialists in biohazard situations, on top of being playable in adversarial multiplayer, and during four weeks they will have to face a major threat in what will be the game’s first co-op event ever, named Outbreak. This event will be playable during four weeks for free for Rainbow Six Siege owners. It will also feature an exclusive collection of cosmetics, available only during the time of the event. 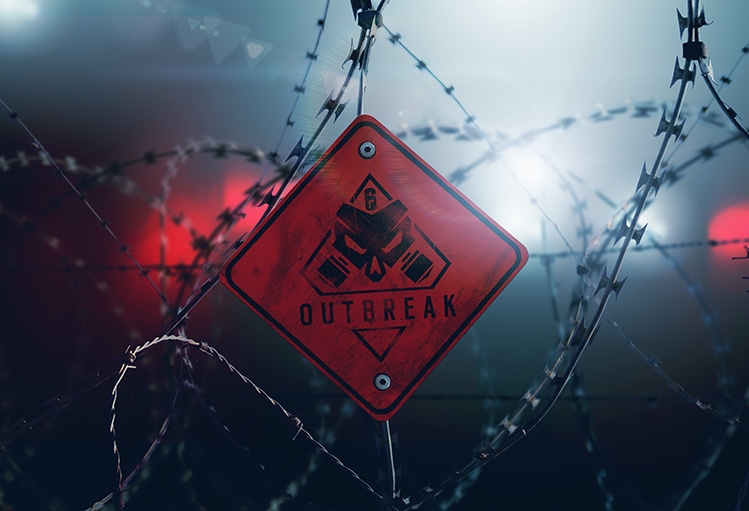 The full reveal of Operation Chimera and Outbreak will take place in Montreal at the Six Invitational 2018. More information on Year 3 will be coming soon. For more information on Rainbow Six Siege, check out our previous coverage.