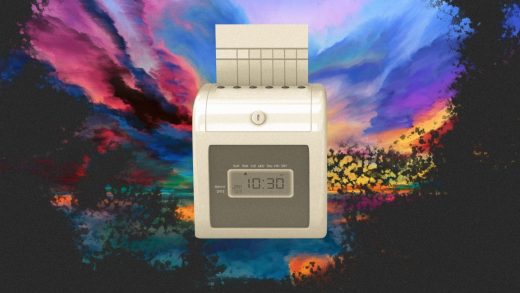 Though the federal minimum wage has stayed stagnant for a decade, there has been a push to increase the minimum wage in certain cities and states, and the benefits of doing so go beyond merely enabling people to afford their rent. A higher minimum wage could keep people out of prison and has been linked to fewer instances of child maltreatment. It could also literally keep people alive, by leading to fewer suicides.

A mere $1 increase in minimum wage is linked to a 3.5% to 6% drop in the suicide rate among Americans with a high school education or less, according to a study published Tuesday in the Journal of Epidemiology & Community Health. The potential for a minimum wage increase to prevent suicides is most powerful, lead author John Kaufman notes, when there’s a lot of unemployment.

The study looks at monthly data from 1999 to 2017, for all 50 states and Washington, D.C., concerning suicide rates, the difference between the effective state and federal minimum hourly wage, changes in state minimum wages, and unemployment data. Suicides rates have been increasing in the U.S. nationally, and so much so in some places that 25 states saw suicide rates rise 30% between 1999 and 2017—and Kaufman, a doctoral student in epidemiology at Emory University’s Rollins School of Public Health, wanted to see what role financial stress played in that increase.

Over the same time period, the study saw no effect between minimum wage increases and the suicide rates of those with a college education or higher, and that strengthens this study’s evidence, according to Kaufman. “People with a high school education or less are more likely to work at minimum wage or close to minimum wage and are therefore affected by increases in minimum wage,” he says. “Meaning they’re more likely to work at a job that is having its wages increased by those laws, compared to people with a college degree or more who are less likely to be working at a job where the pay is affected by a minimum wage increase.”

The paper doesn’t directly compare the suicide rates in one state before and after a minimum wage increase, but rather the average of all states over time, because there might be other factors at play in one state that could affect that minimum wage-suicide relationship that the researchers couldn’t control for. What Kaufman and his team were able to do, though, is use the average changes they observed over all states to predict how many suicides might have been prevented by a minimum wage increase.

In terms of minimum wage increases over the same years, there were 478 changes in state minimum wages across the country at that time, and only six changes in the federal minimum wage. Activists with the Fight for $15 movement continue to push for more local wage increases, and several candidates in the Democratic primary are proposing an increase to $15 per hour nationally. Kaufman notes that the study is observational and can’t exactly establish cause, since researchers couldn’t control for every possible factor. Still, he believes higher minimum wages could save lives.

“Policymakers have the power to make these changes. There are upstream or macro-level societal factors that affect people’s health, that affect mental health,” he says. Often, conversations about mental health focus on individuals and what they can do, like take antidepressant drugs or go to counseling or get substance abuse treatment. “But there are interventions or levers you can pull to try to improve people’s well-being or health from a societal level,” he says, “and laws like this might be one such option.” 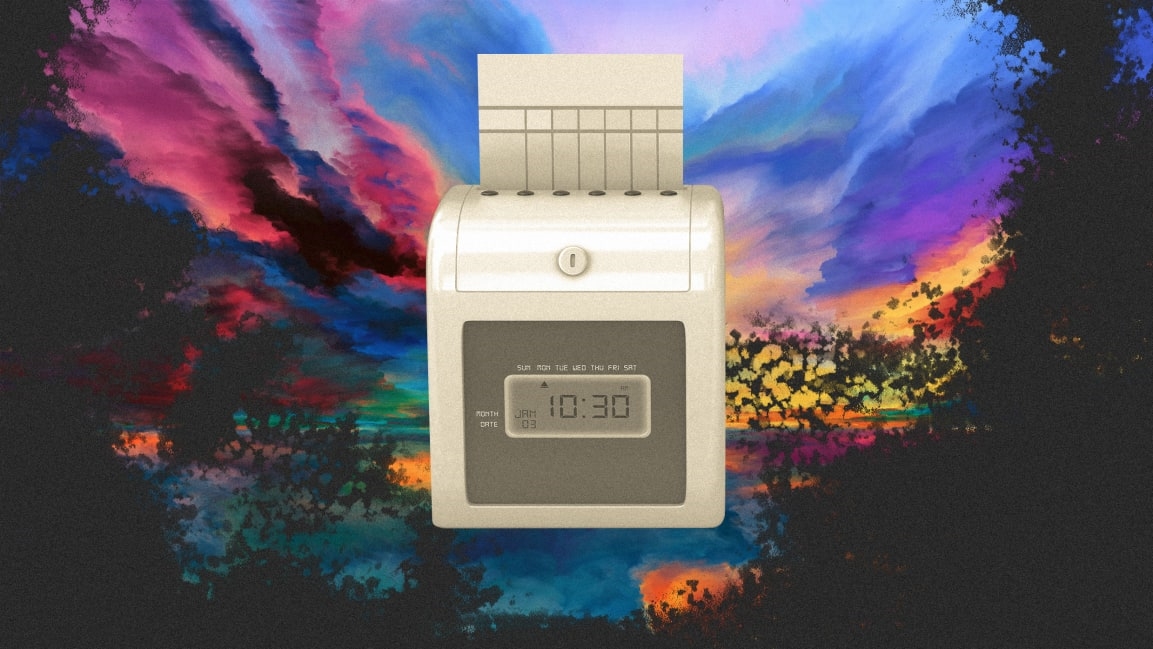