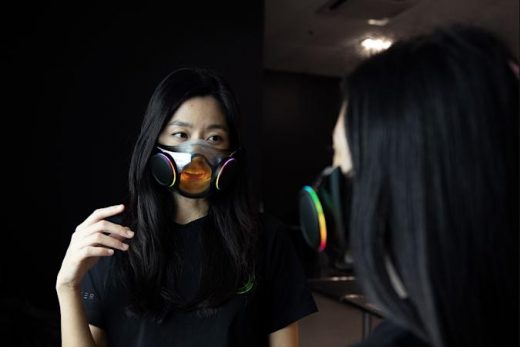 Unfortunately, Razer has yet to reveal its price.

In a few months, you may be able to buy Razer’s Project Hazel — the high-tech face mask with working RGB lights the company unveiled at CES in January. The company has revealed at its E3 2021 presentation that the mask will start shipping in the early fourth quarter this year, which means you could have it in your hands as soon as October. Razer will be selling the mask in batches, though, with each one having limited quantities available for purchase.

The company has also given us an update on the mask design since its debut half a year ago. It will still have replaceable N95 filters and a transparent front cover, but in addition to adjustable face straps for a snug fit, it will also have silicon edges to be able to form a secure seal around your mouth and nose area. The mask will also feature anti-fog coating and interior lighting in addition to the exterior RGB lights, so your face can be visible even in the dark.

Project Hazel was a concept device the accessories-maker showed off at CES until it announced in March that it was going to make the concept a reality. While COVID-19 vaccines are now available, and one could say that Razer is a bit too late, CEO Min-Liang Tan explained that the company thinks people may still want to mask up even with vaccinations as an extra precaution. Further, some countries may not be able to vaccinate their entire population within the next couple of years, which means travelers will have to continue using masks for protection.

Unfortunately, Razer didn’t reveal how much a Project Hazel mask would cost you and if it would ship the device worldwide. It rolled out an Instagram filter that’ll give you a way to see what you’d look like with it, though, in case you want to see first. You can also sign up on the product’s official page to get a notification when it drops. 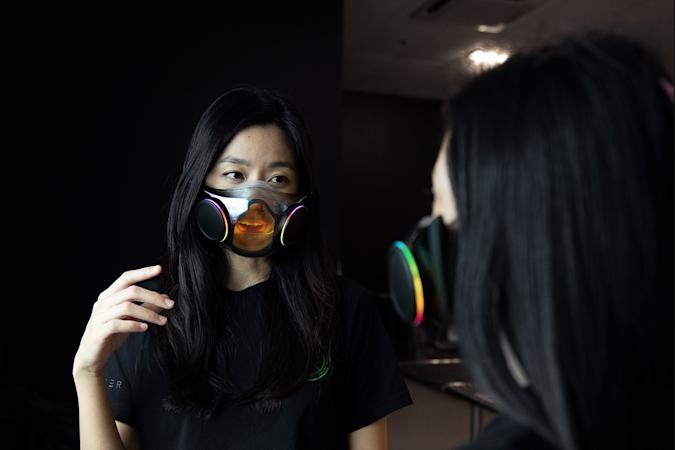