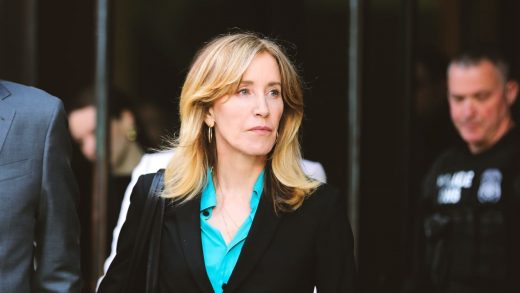 On Monday, the Desperate Housewives actress issued a statement ahead of her rumored guilty plea. She was one of many high-profile names arrested in a nationwide scam to get their children in through the “side door” of some of the country’s most elite universities. Dubbed “Varsity Blues,” the scandal quickly took the country by storm last month.

In the statement, Huffman said she takes full responsibility, expressing “deep regret” and shame over her actions. But more importantly, she addressed the issue that angered so many Americans: that her dishonest behavior robbed hard-working students of their rightful admission.

Huffman then goes on to claim that her daughter knew “absolutely nothing” of the scheme in place. “I have betrayed her,” she says. “This transgression toward her and the public I will carry for the rest of my life. My desire to help my daughter is no excuse to break the law or engage in dishonesty.”

Huffman allegedly paid $15,000 to participate in the college entrance exam cheating scheme on behalf of her eldest daughter. She employed the services of Rick Singer, who served as CEO of a college admissions prep company that took millions from parents in exchange for falsifying records. Singer was charged with racketeering, money laundering, conspiracy to defraud, and obstruction of justice. He has pled guilty to all counts.

She’s not the only celebrity facing charges by the United States Attorney’s office. Full House actress Lori Loughlin reportedly paid $500,000 to have both her daughters recruited by USC’s crew team, even though neither are rowers. In the last month, the Hallmark Channel severed ties with Loughlin. (She previously appeared in the network’s Christmas movies and stars in the series When Calls the Heart.) In addition, Sephora dropped a partnership with her daughter, YouTube star Olivia Jade. 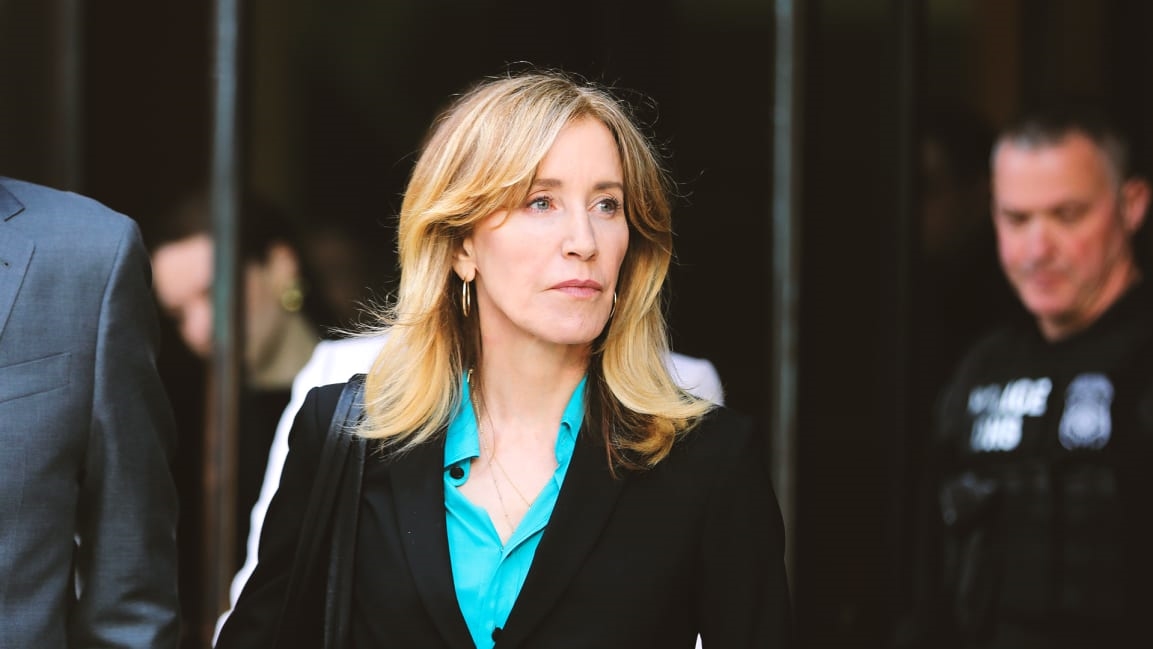