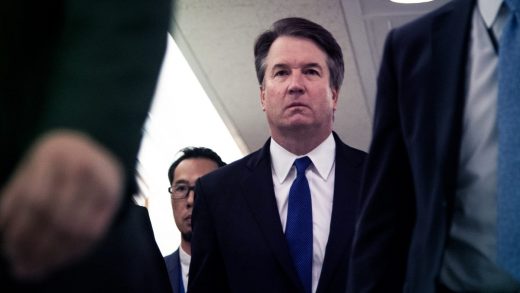 Copies of Mark Judge’s out-of-print memoir, Wasted: Tales of a Gen-X Drunk, are listed on Amazon for $150 and more, but the book by Brett Kavanaugh’s high school friend is now available on the Internet Archive.

The book, which includes a mention of someone named “Bart O’Kavanaugh” vomiting, appears to have been uploaded Wednesday, according to a date stamp in the filename. The Internet Archive didn’t immediately respond to a request for comment. The book is available for online browsing and searching and in a variety of downloadable formats, including searchable PDF.

If you’re not interested in reading the book cover to cover, you can check out a summary published by The Intercept last month, when the book was still described as “extremely hard to find.”

Judge, who Christine Blasey Ford has said was present in the room when Kavanaugh allegedly sexually assaulted her at a high school party, has reportedly spoken to the FBI as part of its probe into allegations against the Supreme Court nominee.

Other writings by Judge are also available online, including a blog post denouncing college fraternities, another complaining that Taylor Swift and Justin Timberlake don’t drop literary references the way Sting and Morrissey did in their 1980s heyday, and a review of the retro pulp novel series Hard Case Crime, in which Judge praises the books’ old-fashioned approach to gender:

Of course, a man must be able to read a woman’s signals, and it’s a good thing that feminism is teaching young men that no means no and yes means yes. But there’s also that ambiguous middle ground, where the woman seems interested and indicates, whether verbally or not, that the man needs to prove himself to her. And if that man is any kind of man, he’ll allow himself to feel the awesome power, the wonderful beauty, of uncontrollable male passion. 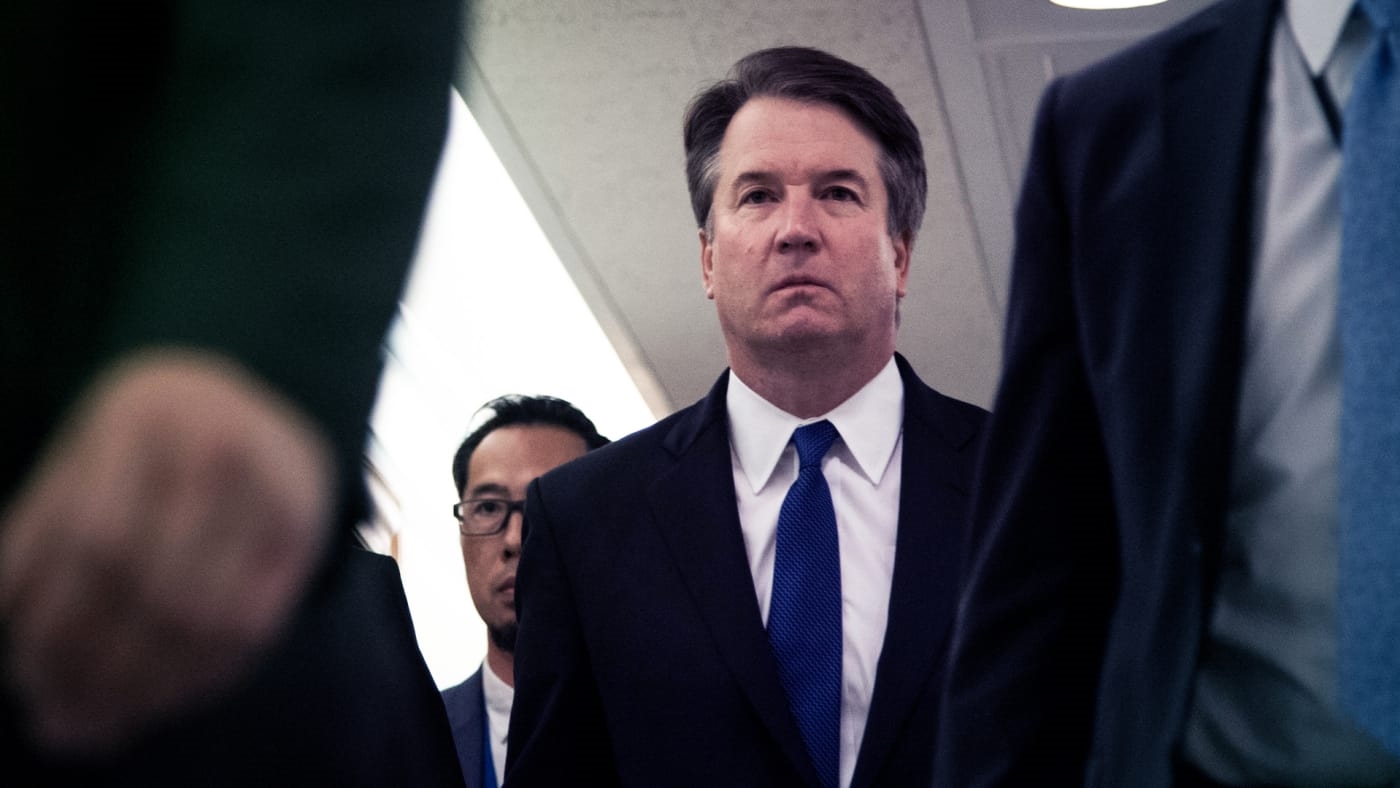