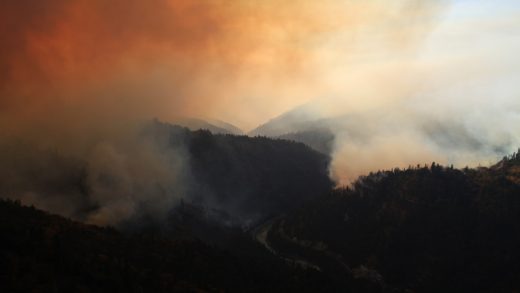 Pacific Gas & Electric, a utility company that serves 16 million California residents, filed for Chapter 11 bankruptcy protection Tuesday, citing up to $30 billion in potential liability from wildfires in 2017 and 2018.

The company, which points to $71.4 billion in assets and $51.7 billion in liabilities, faces about 700 claims filed by at least 3,600 plaintiffs in relation to fires from 2017 alone, according to a filing by chief financial officer Jason Wells. It expects to see “thousands of additional claims” relating to fires in 2017 and 2018, according to the filing.

“The multitude of pending claims and lawsuits, and the thousands of additional claims that will be asserted, made it abundantly clear that PG&E could not continue to address those claims and potential liabilities in the California state court system, continue to deliver safe and reliable service to its 16 million customers, and remain economically viable,” Wells wrote.

PG&E equipment has been linked to last year’s Camp Fire, called the most destructive in the state’s history, though the fire remains under investigation. The fire is believed responsible for at least 86 deaths and the destruction of 14,000 homes and 5,300 other buildings, CNN reports.

Some consumer advocates and lawyers for fire victims have warned that the bankruptcy filing could lead to higher rates for consumers and make it harder for people affected by the fires to receive compensation, the New York Times reports. PG&E has argued the bankruptcy proceeding will lead to quicker and fairer payouts to those filing claims.

The move also faced pushback from some investors: Fund manager BlueMountain Capital Management issued an open letter to PG&E shareholders last week, arguing that the bankruptcy filing is unnecessary, and called for a new board of directors for the company.

“Instead of rolling up their sleeves and getting to work, Current Board members are poised to concede defeat and pass the buck to a bankruptcy judge,” BlueMountain officials wrote. “There is no imminent financial crisis–there is a leadership crisis.” 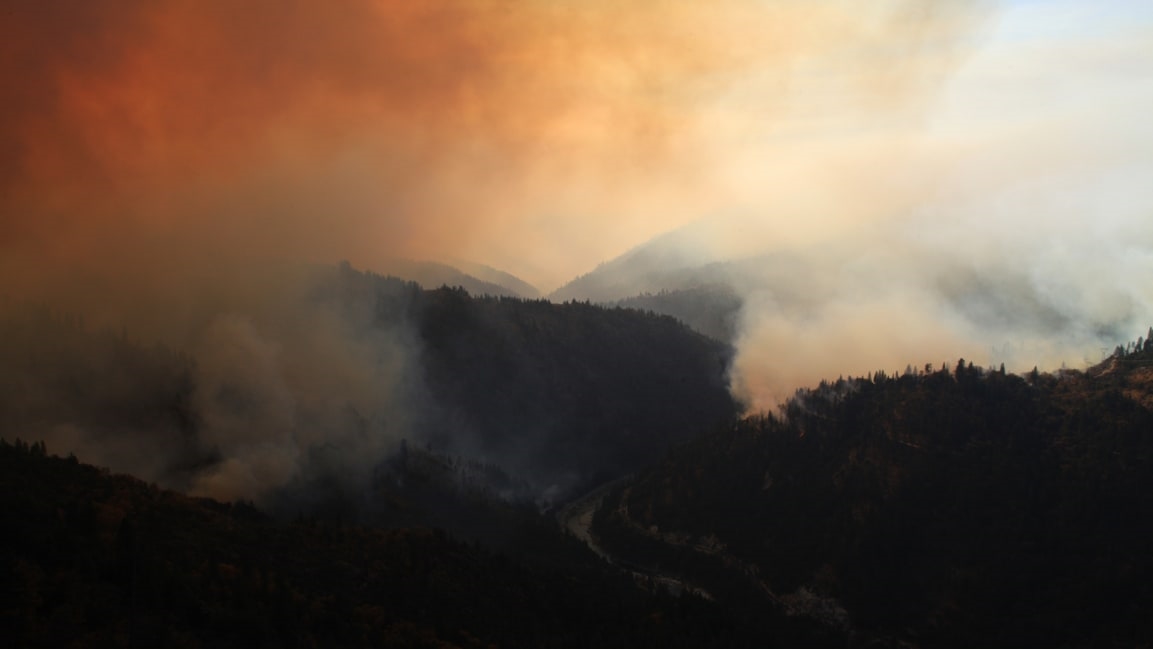