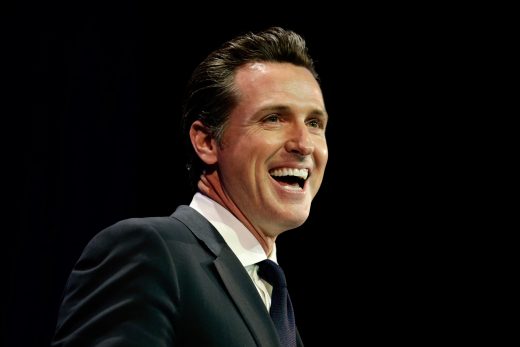 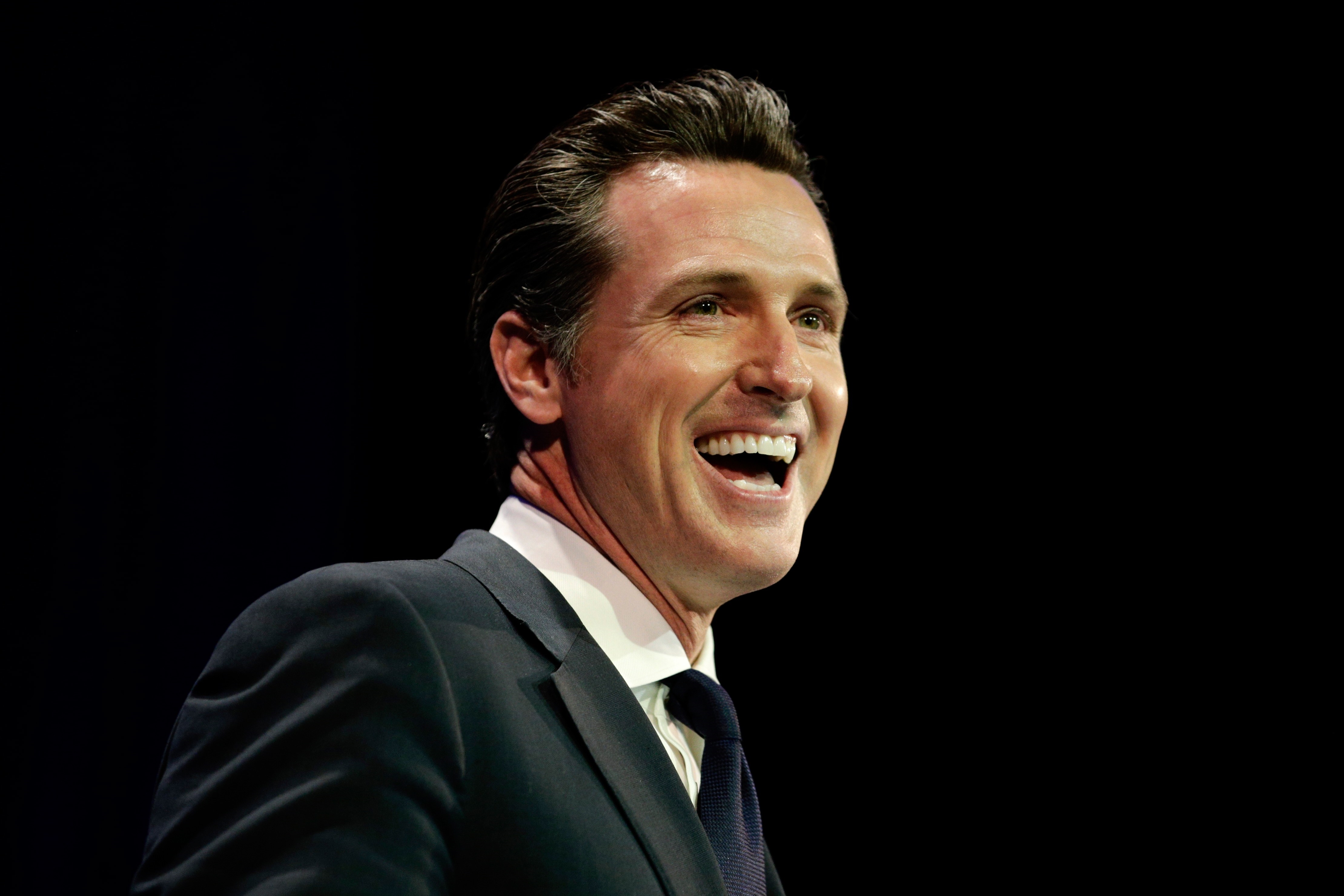 California voters are attempting to recall California Governor Gavin Newsom, but even a possible change in government for the state is not expected to alter the California Consumer Privacy Act signed by his predecessor Jerry Brown and set to go into effect January 1, 2020.

“A recall doesn’t rescind any laws or regulations,” said Gary Kibel, partner at Davis & Gilbert LLP in New York, a firm that focuses on digital media, technology and privacy, and intellectual property, marketing and promotions. “It pretty much had no effect on the law as it currently exists, but that doesn’t mean it cannot change in the future.”

One thing still missing is the regulations, Kibel said. It’s a puzzle piece that the Attorney General still needs to fill in.

Without the regulations, companies like Google and Facebook — along with retailers such as Jenni Kayne — cannot finalize compliance with the law.

The data ranges from search to information collected on web sites. “It’s been a bit of a messy process,” Kibel said. “Usually you would want to know the law, any amendments to regulations, well before the effective date. This has been a unique and compressed timeline.”

Without the regulations from the Attorney General, no company can say it is in compliance.

Kibel suggests that companies revisit their privacy policies to ensure that closures meet current requirements, review or establish a process to respond to consumer requests for them to access or delete their data, and review whether or not a company is selling data as defined under the law to any third parties.

While the law goes into effect January 1, 2020, the Attorney General must still issue regulations, which is expected some time in October. After the regulations are issued, there will be a 45-day commentary period before they are finalized, most likely before the end of this year.

Amendments were passed a couple of weeks ago, and the Governor has until the end of this month to approve them.

“If there is a recall process, it will extend well, well into 2020 and if successful, it will do nothing to derail CCPA, the current amendment and the coming regulations,” he said.

The laws applies to companies in California based on revenue and the percentage of revenue that comes from the data, among other criteria. Kibel said companies should run through the “tests” to see whether they will be affected.

Amending the law requires going through the legislation process, regardless of which Governor is in office, he said.

It’s not clear whether this law will prompt California-based companies to leave the state, or whether the state’s lawmakers will put other incentives in place to encourage them to stay.

Two efforts to recall Governor Gavin Newson rolled out in August 2019, with both approved in September 2019. The recall process is lengthy, and supporters of the recall have until February 13, 2020, to collect 1,495,709 signatures to force a recall election. Reports suggest that voters are about halfway there.

The recall petitions cite Newsom’s mismanagement of the state, causing a deteriorating of infrastructure, high costs for gas and utilities, and increased homelessness and debt, along with policies related to Medicare for All and laws that aid immigrants living in the country illegally.