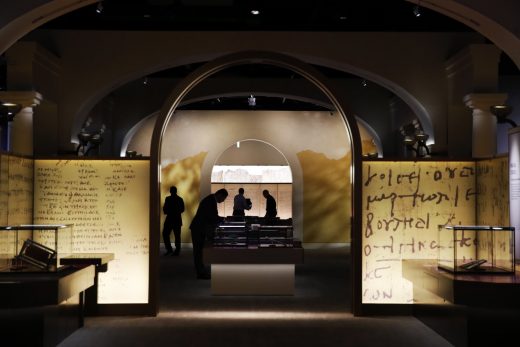 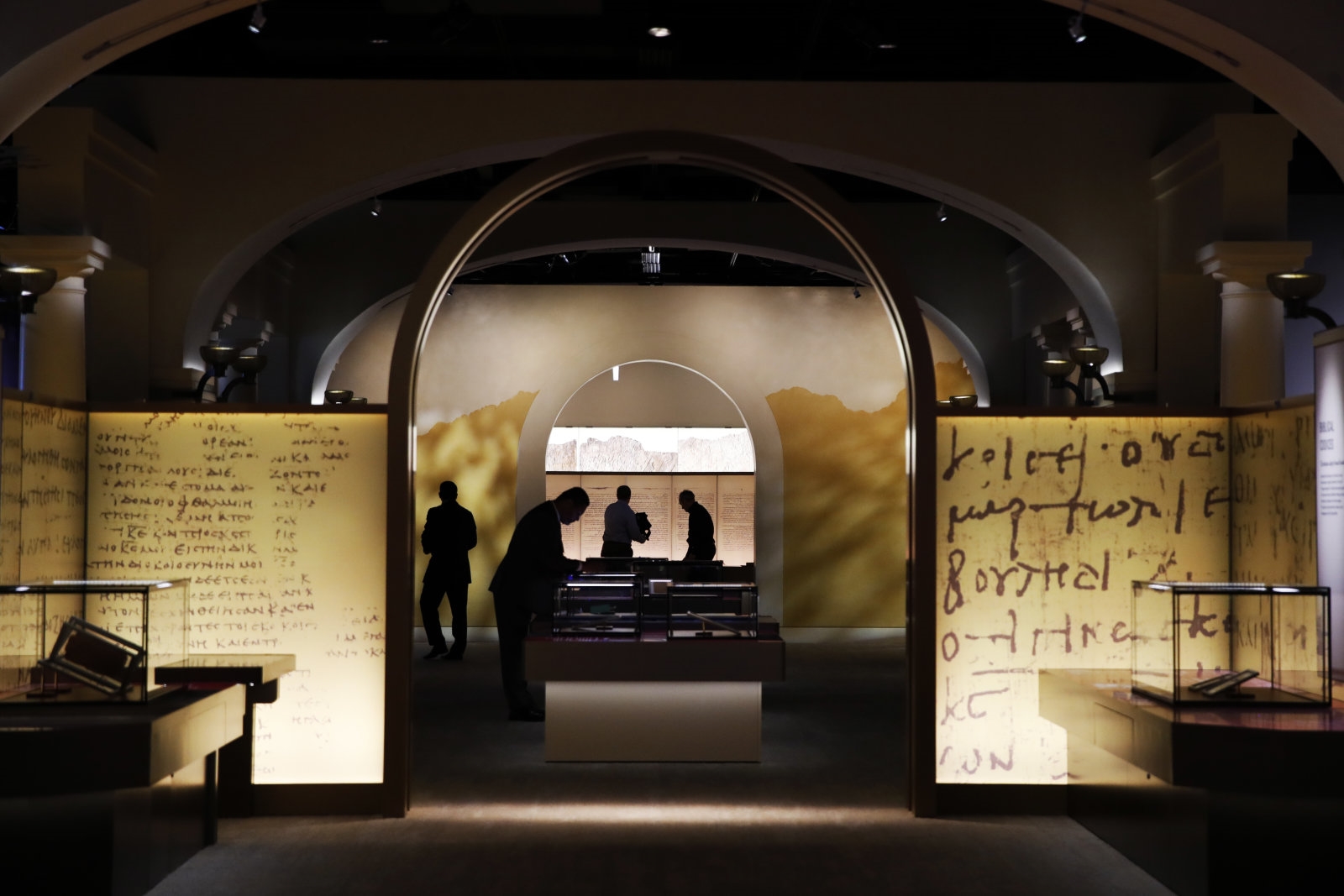 Exclusive: ‘Dead Sea Scrolls’ at the Museum of the Bible are all forgeries
Michael Greshko
National Geographic

When the Museum of the Bible opened in Washington, DC in 2017, it funded a research project that examined pieces of what was thought to be Dead Sea Scroll fragments. In 2018, the museum announced that all five sections under review were most likely forged. After a more thorough physical and chemical investigation that began in 2019, researchers have filed a 200-page report with the findings: “These fragments were manipulated with the intent to deceive.”

The highly-anticipated solo Marvel film for Johansson’s Black Widow character debuts in May, but we don’t have to wait any longer for her side of the story.

Tim Cook’s trick for making iPhones is now at risk from the pandemic
Elizabeth Lopatto,
The Verge

The manufacturing system Tim Cook implemented as Apple COO under Steve Jobs is highly efficient — until something like coronavirus massively disrupts the supply chain.