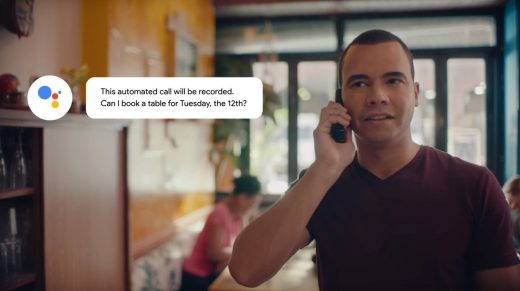 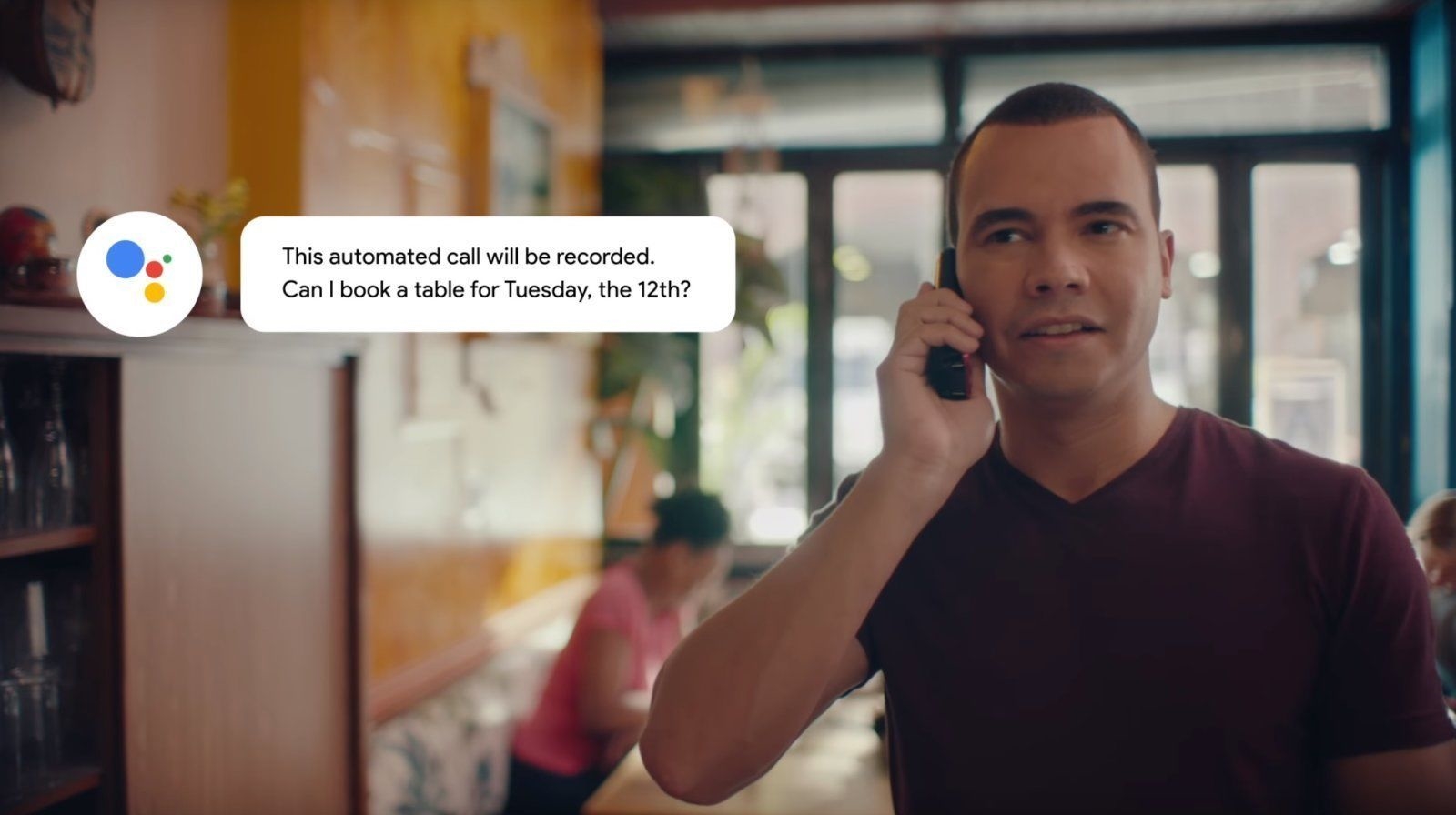 Google had us in awe when it debuted the AI-powered Duplex tech at I/O 2018. The system can be used to make reservations on your behalf, and it can even make a call if one is required. A year later though, it seems restaurants are still confused by the technology. From calls that look like spam to using different voices and accents in immediate follow-ups to confirm reservations, Duplex still has its quirks. But there’s also an interesting wrinkle: it can be more polite than a human.

Apps like Nextdoor can help you keep tabs on what’s happening in your neighborhood, but the social outlets are also stoking fears about crime and feeding biases and racism.

The technology that could transform congestion pricing
Robin Chase,
CityLab

A co-founder and former CEO of Zipcar explains how GPS could be the key to enforcing congestion zones while keeping data about our movements private.