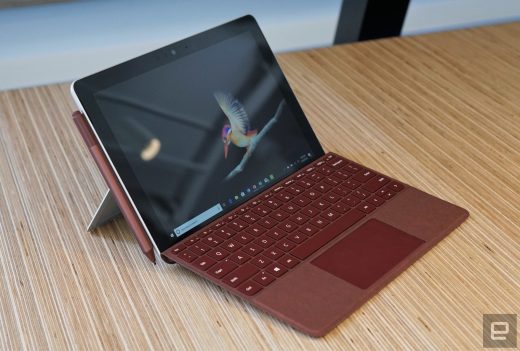 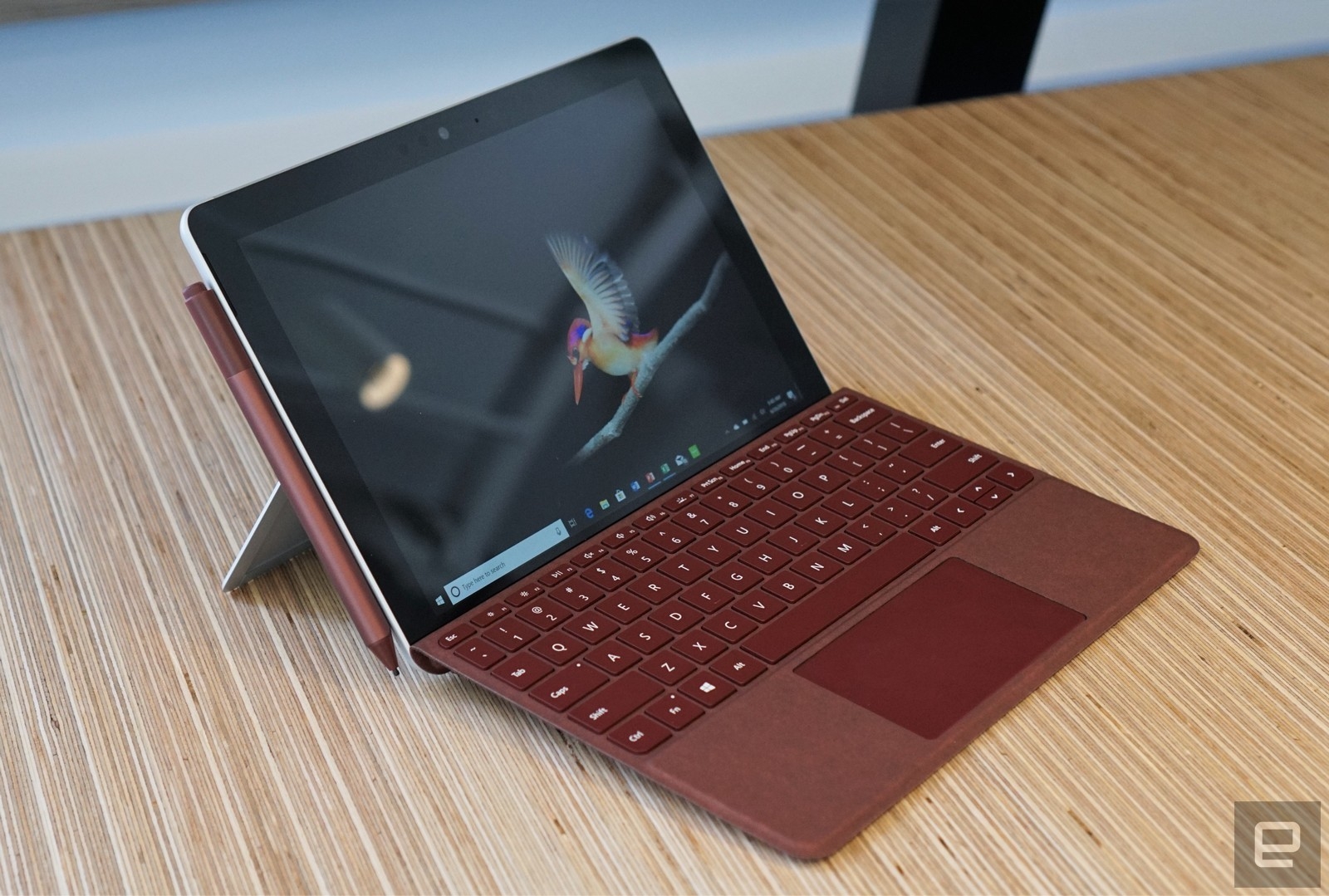 Microsoft debuted its much-rumored smaller Surface device this week, hoping to tempt the Windows faithful with a compact $399 option. Wired has a detailed look at the Surface Go, including a chat with chief product officer Panos Panay.

Driving without a smartphone
Ian Bogost,
The Atlantic

A new law in Georgia is meant to discourage drivers from even touching their phones, and it may end up changing how people use them all the time — not just when they’re behind the wheel.

Licensing, future releases and more are all up for debate by the estate of the late music icon.