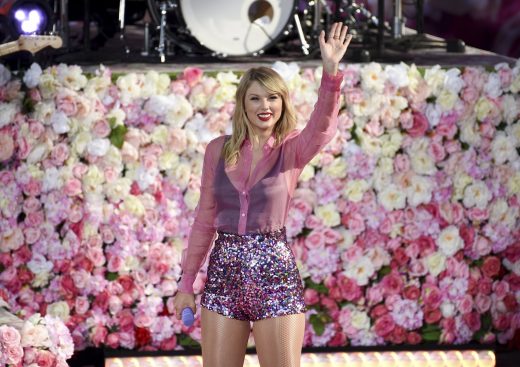 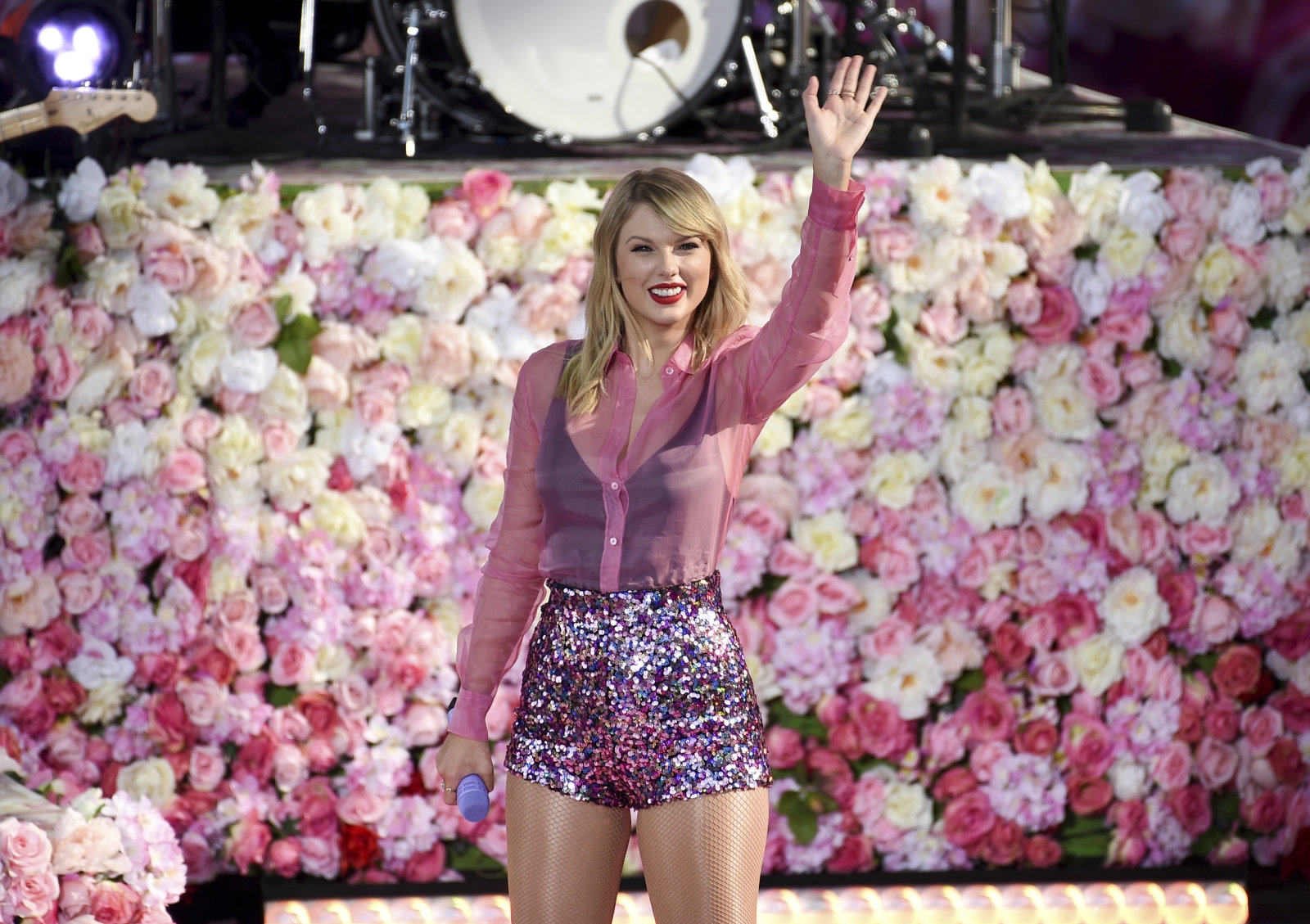 Taylor Swift is getting friendly with Spotify ahead of her new album, ‘Lover.’ Times have changed.
Tim Ingham,
Music Business Worldwide

Not too long ago, Taylor Swift shook off Spotify, pulling her entire catalog from the service and slamming music streaming as “a grand experiment.” Nearly five years later, amid a huge blow up with her former label, she’s mighty cozy with the Sweden-based company that went public in 2018. It looks like the two sides have put aside their bad blood — for now.

‘If you can get famous easily, you’re gonna do it’: How TikTok took over music
Elias Leight,
Rolling Stone

As Rolling Stone explains, “the platform has succeeded in convincing users — and labels — that fame is just 15 seconds away.”

Their mothers chose donor sperm. The doctors used their own.
Jacqueline Mroz,
The New York Times

In this insane story, people using consumer DNA tests discover their biological father is their mother’s fertility doctor. And in some places, that might not be illegal.

Last year, “new” songs from Beyoncé and SZA appeared on streaming services under suspect names. Old material and unfinished demos were uploaded by impersonators, and it’s still a problem.