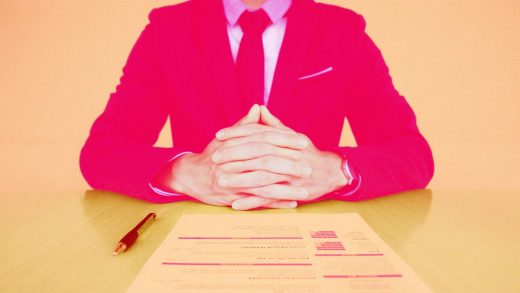 Recruiters overrate these job skills, screwing over everyone

In looking for talent, employers and recruiters are trying to predict a candidate’s future job performance. That’s mostly a question of whether someone’s abilities, values, and personality are a good fit for a given role. But to determine that, you need the following:

Precise information about the role: Which skills, experience, and expertise are needed to do a job well?
Precise information about the company culture: What are the formal and informal rules for interaction that determine how people behave?
Objective tools to evaluate a candidate’s fit with Nos. 1 and 2: Does the candidate have the potential to perform well on the job, and enjoy it? And are they a minimal risk choice?

Sadly, the typical hiring process isn’t really set up to answer all three of these items effectively. For instance, employers often struggle to gather objective data on past job performance in a given role, to define the key attributes that make someone successful in it; this is especially hard when it’s a newly created position. And you can only predict what you can measure. Likewise, organizations tend to have distorted understandings of their own cultures, which is why their self-views (for example, “We value diversity, corporate social responsibility, and innovation”) are generally different from employees’ views of them (as a quick scan of Glassdoor makes clear).

Despite accurate, widely available assessment tools and a robust science of talent identification, many recruiters and hiring managers nevertheless resort to subjective evaluation methods, forsaking well-designed job simulations, structured interviews, and scientifically defensible psychometric tests for gut instinct. And when they do, they typically zero in on the same handful of overrated characteristics, like these:

Recruiters typically overemphasize candidates’ ability to charm and impress during short-term interpersonal interactions. This inevitably favors the confident people who are less likely to project insecurities, anxieties, and self-doubt during these otherwise stressful encounters. However, confidence is a poor proxy for competence, with ample psychological research showing that measures of actual and self-perceived ability overlap by less than 10%.

What’s more, people who appear confident are often just unaware of their limitations, while those who aren’t as smart as they think tend to be hard to coach–and not very competent–once they’re hired. To make matters worse, narcissistic and psychopathic people frequently come across as confident during interviews, not least because they’re fearless and full of themselves. These people pose serious risks to organizations, especially when they occupy leadership positions (and we often do elevate such individuals into leadership roles, and not just in politics).

Nobody ever gets hired for a job unless they have some sort of relevant credentials, yet meta-analytic studies suggest that the most common credential measures, like years of experience or education, are very weak predictors of performance. Yet not only do employers reject candidates they deem insufficiently qualified, they also complain that “qualified” candidates still need to learn everything new once they start, especially when they’re fresh out of college.

In an age when what we know matters less than what we can learn, credentials are mostly useful only as indicators of underlying talent traits. For example, if a resume lists certain degrees or a past employment history, it’s possible to infer that the candidate is smart, driven, or socially skilled. But even then, it takes more scientific measures to confirm those inferences. Rigorous assessments like psychometric tests not only bring some consistency to the hiring process, they can also give candidates from disadvantaged backgrounds a fair shot.

Being organized, structured, and hard working is surely valuable in most jobs, but there are hidden drawbacks to hiring contentious people–especially those who are extremely conscientious. Indeed, most strengths turn into weaknesses when they’re too prominent or overused. For instance, research suggests that conscientiousness is negatively correlated with intelligence, which has led some psychologists to hypothesize that the personality trait may have developed in part to compensate for less cognitive horsepower. Similarly, meta-analyses indicate that conscientiousness is a poor predictor of creative performance, and many facets of the trait, including meticulousness, orderliness, and detail orientation, are inversely related to performance–both in unstructured, agile, environments and when it comes to strategic thinking.

Few recruiters will own up to this one, but make no mistake: They value those who can fall into line. Our culture may outwardly celebrate “disruptors” and glorifies entrepreneurs, but in most of the workforce, it’s safer to hire people who follow and obey rules, not least because organizations generally aren’t comfortable with rule breakers. There’s a reason why so many successful entrepreneurs struggle with traditional employment, and it’s the same one that leads recruiters and employers to focus on so-called “culture fit” when making hiring decisions. Conformists are more likely evaluated positively by their managers, simply because they’re rewarding to deal with and pleasant to be around. Those traits are certainly valuable, but the typical trade-off is that employers can’t expect a ton of innovative thinking from those contributors.

While confidence, credentials, conscientiousness, and conformity may help recruiters and hiring managers feel better about the candidates they hire, there’s more to talent and performance than these basic traits of employability. In fact, over-emphasizing them can leave you with a dearth of the creative problem solvers your organization really needs.

Everyone Over overrate Recruiters Screwing Skills These 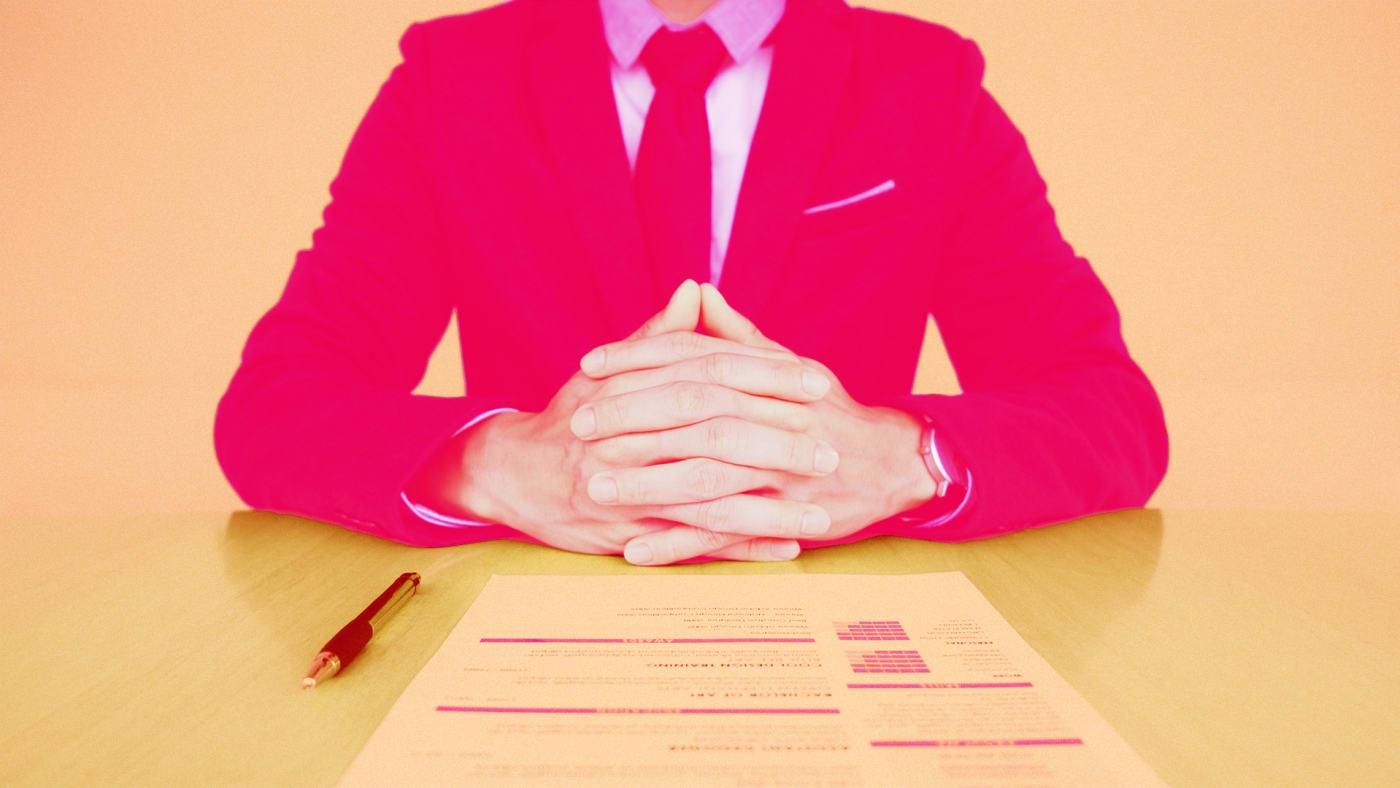