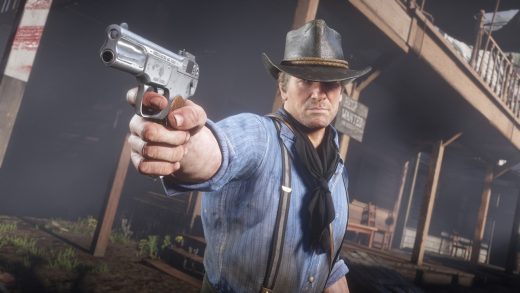 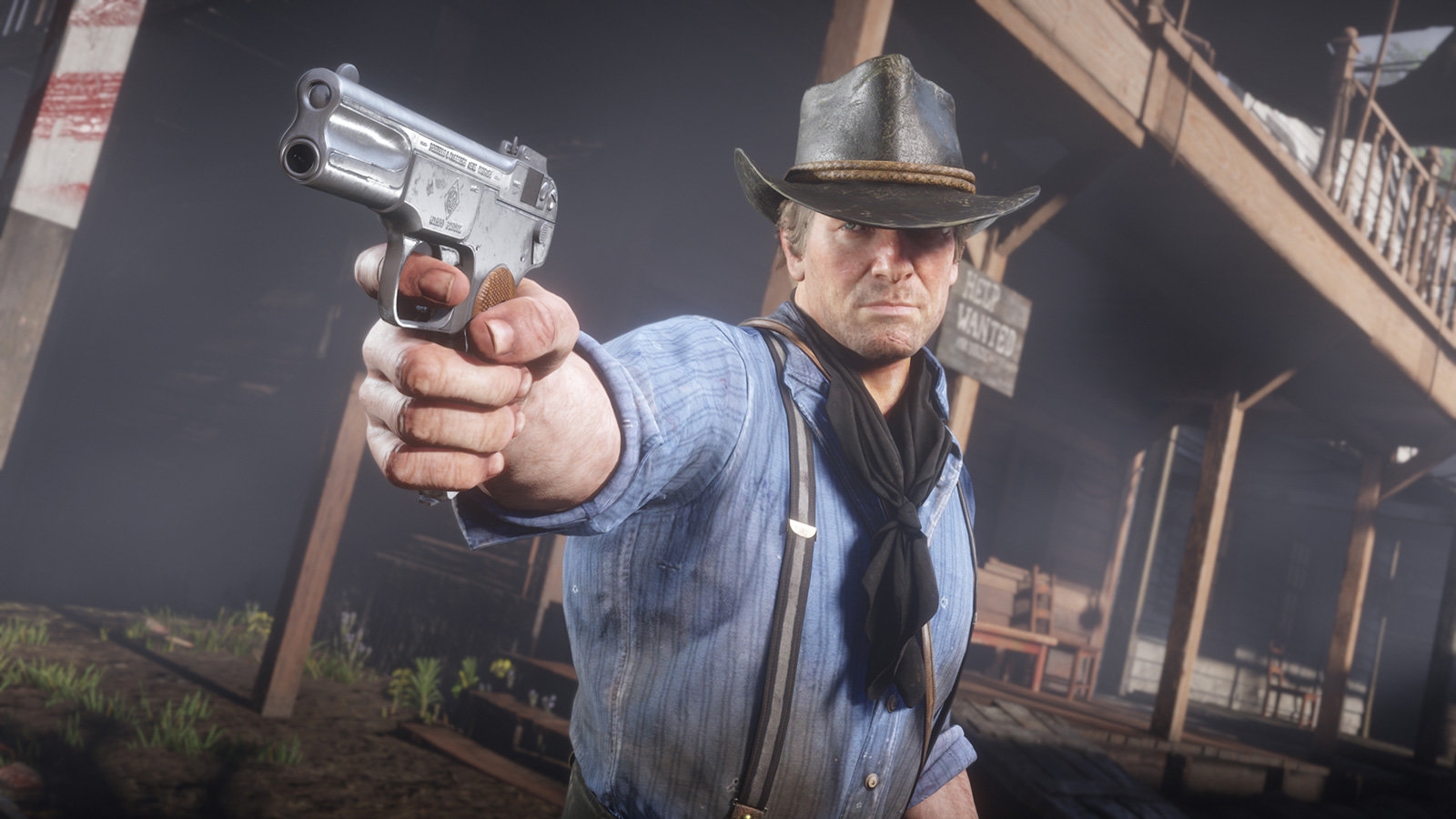 This weekend’s Red Dead Redemption 2 update isn’t just about running a moonshine business — it’s also about bringing more parity between PC and console players. PS4 players now have access to the Photo Mode and Story Mode features that premiered first on computers. The photo option is fairly self-explanatory if you’ve seen features like it in games before, but the story additions are considerably more elaborate. There are bounty missions to track down wanted criminals, gang hideout raids, treasure maps, a “To the Ends of the Earth” stranger mission and a slew of new guns, horses and trinkets.

If you game on an Xbox One, however, you’re out of luck for a while. The photo and story extras won’t reach Microsoft’s console until January 21st, so you’ll have to be satisfied with the “Moonshiners” features over the holiday break. Nonetheless, it’s good to know that it’s just a matter of when you’ll have parity, rather then whether you’ll have it at all.