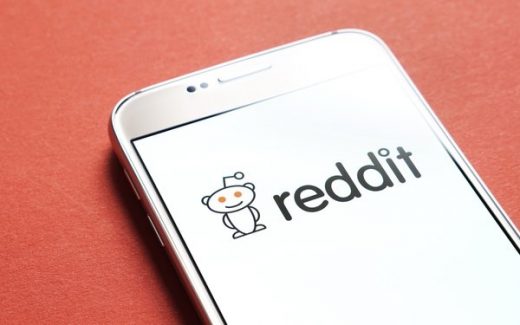 Reddit will begin rolling out a native video ad unit in the coming week that will initially become available to managed partners and extend to all advertisers sometime in the next month.

The company has been slowly building an advertising business, but this announcement marks the debut of its first native video ads on mobile.

A handful of brands such as Audi, Nintendo, Olympic channel, Artemis Hotel and Netflix have been testing the ad unit. 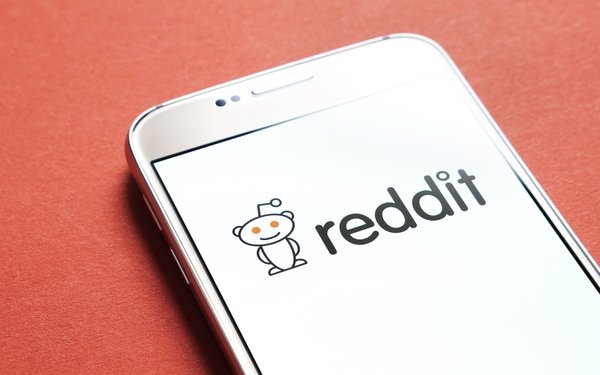 Managed partners can purchase the native video ads on a cost-per-view basis. This is the first time Reddit will offer advertising in a pay-per-engagement model. Other ads have been sold on a CPM basis.

The move also marks a way to optimize the redesigned format. In April Reddit redesigned its site, giving site visitors an option to view content in three different modes: classic, card and compact. The ads are only available to serve up in the redesigned expanded card view format.

A Reddit spokesperson also released statistics on its native video views showing they have more than doubled since January 2018, growing on average of 23% each month. Since launching in 2017, videos posted on Reddit’s native player now receive twice as many views as YouTube content on Reddit.

In August 2017, Reddit launched video hosting and since the media has become core to the company’s platform.