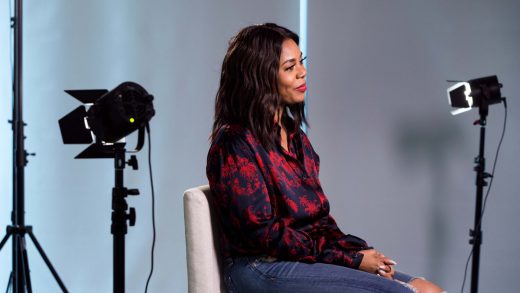 Regina Hall is defying your expectations

Regina Hall’s 20-year career has largely been defined by ensemble comedic roles in films like Girls Trip, Think Like a Man, The Best Man, or Scary Movie. However, every so often Hall ventures into the unexpected, pushing boundaries of what audiences expect from her–and pushing the boundaries of her abilities as an actor. In the indie dramedy written and directed by Andrew Bujalski, Support the Girls, Hall plays Lisa, a general manager at a local sports bar and grill that caters to men (think Hooters but on a budget).

Throughout a day on the job, Lisa’s undeterred positivity and unflagging habit of putting other people’s needs before her own start to unravel, laying bare the problems she’s become adept at hiding. Support the Girls is an unvarnished snapshot of modern America that showcases how nuanced Hall can be. But as she tells it, Lisa is really no different than, say, Brenda Meeks, the lovable loudmouth Hall played throughout the Scary Movie franchise.

“I just build every character–the result is different but I have a way that I work and build every character and take on every script,” Hall says in the latest episode of Fast Company‘s podcast Creative Conversation. “As crazy as Brenda Meeks is, she’s still dropped into her life. It’s just she don’t have no sense. But for her, those things make sense. They’re real. So I think it’s kind of like the same process.”

Hall explains how she translates her roles from the page to the screen, teases her first forays into producing and writing, and why it’s actually for the best that it took two decades in Hollywood before she landed leading roles.

Read highlights from the conversation below, and listen to the full episode here.

Accepting the Legacy of Brenda Meeks

“I remember these little white boys came up and they were probably about 12 or 13. And they came up to me and they were like, ‘We love you!’ And then they were like, ‘We’re gonna shit on these walls and fart in your mouth!’ And I was like, ‘Oh, no–this is what I’m putting into the world?!’ And I had to have a real moment where I wrestled with myself. And then I came to have an appreciation, but that was a shock because my [actor] friend was getting such kind words like, ‘You made me feel proud to be a black woman,’ and then I had these little boys. But now I still can really believe that what I’ve gifted, it affects lives differently. And that’s ok. I’m happy with that.”

Making a Character Her Own

“I feel like the paper gives you all the information but the actor gives it life. That means all the nuances of who she is, her backstory, all the stuff that’s not on the paper–her biggest secret, her biggest regret, whatever that might be, that you craft and all your homework before you even go up to set. It’s those kinds of things that I think create texture and nuances in a character. That’s the hard part of it and the fun part. But it’s hard because you really have to think–it’s the time that it takes. But it’s like where the good stuff is.

I told Andrew [Bujalski] when we started, I said, ‘Andrew I think she has an accent–is it okay?’ Whenever I read it I hear an accent. And he was like, ‘Ok.’ There’s something to that kind of hospitality, that kind of warmth. And so I felt like Lisa’s from the South. She has that in her being and she puts her eyeshadow on by hand.”

“Always be honest. Creativity should come from an honest place, whatever that is for you. And that can’t be manufactured. But you got to sit with it to know what that is. Everything it’s quick now. Every pace is fast now, so slow down and actually allow creativity to come out of you. Allow it to breathe through you. And it’s fun. When you’re not doing it for anything else, you look back and you’re like, that was grueling but it was fun. It was worth it. By the time you finish product you should be in gratitude even when you’re screaming the whole time during.” 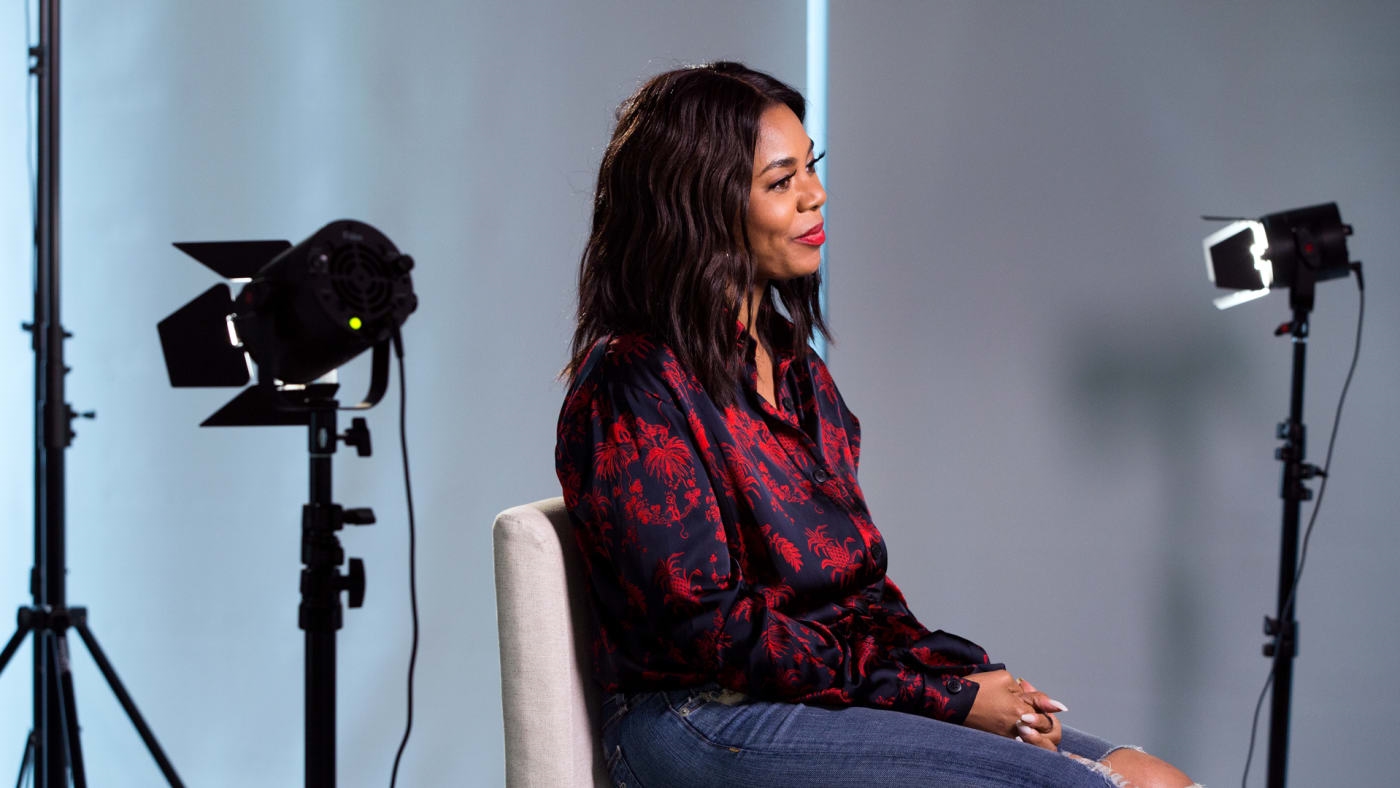