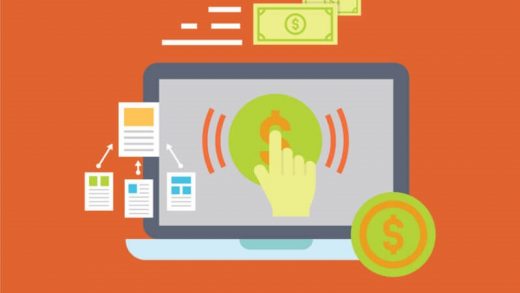 As the lines between martech and ad tech continue to blur, owned media and paid media are intersecting. Contributor Victor Wong points to social, email and web presence channels as highlighting the trend. 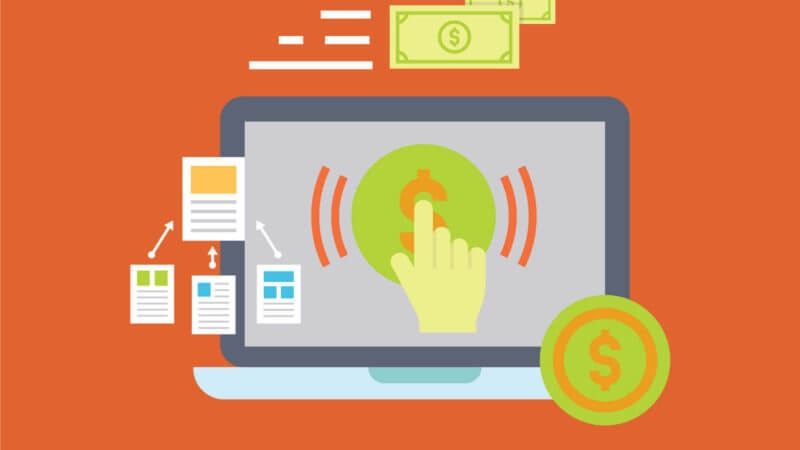 What was once taken for granted as free access and unfettered distribution to brands’ audiences is now increasingly being charged for. For all the discussion of martech and ad tech colliding, what’s been overlooked is that these technologies are simply following the media they power. Social, email, and now even web presence channels are increasingly not pure free media, but the media equivalent of freemium heading to premium only.

When Facebook and Twitter first exploded onto the digital media scene, brands couldn’t get enough of it. These platforms encouraged brands to build out their pages, acquire followers and invest in regular publishing on social. The tech companies promised brands a way to engage with their audiences and told investors not to fret monetizing because the key was building a vibrant community first.

After significant investment by the brands, and huge growth by the platforms, we now live in a world where brands can organically reach only a small percentage of all those audiences they built, and they have to pay to actually reach the most and get noticed.

What was supposed to be a replacement to email for communicating more engagingly with audiences has become a much more expensive, but now necessary, way to do it. The marketing tech that supported social marketing has now evolved to support social advertising. Owned social media has become paid social media.

Email, a cornerstone of digital marketing, has for the longest time remained solely the province of marketing technology. Two developments have pushed the channel into advertising.

First, web email providers like Google have introduced paid email delivery where brands can now bid to place their emails at the top of the inbox, especially now that promotional emails may be hidden behind tabs that users don’t bother to check regularly. So brands now once again have to pay to reach the same consumer or pay to reach new consumers in a channel previously free.

Second, the social platforms have evolved to more one-to-one communication messaging, like email, and have introduced paid formats around messaging. For example, LinkedIn now allows brands to send LinkedIn mail to target audiences on a cost-per-delivery model.

If beginning to pay for email and social weren’t worrisome enough, brands increasingly need to worry about their own web presence. While they’ve been paying for search traffic to their websites for a long time, they are now beginning to have to pay for App Store traffic to their apps as the platforms continue to further monetize — even free apps. Ad tech now supports mobile app installs and discovery.

Most worrisome in the future is the increasing power of telecom powerhouses that are entering advertising and media while controlling the actual pipes for digital bytes. Some have already begun to strike deals to not count traffic for consumers for certain brands, which, in effect, disadvantages those who don’t pay up similarly.

The next step simply would be to charge brands for making websites load faster. Your own digital channel will no longer be owned, but rented — you pay to stay.

Earned media will always have its place, but expect owned media and paid media to increasingly look alike. When they are identical, martech and ad tech will be one, and the brands will all be tenants of their tech landlords, not digital owners.

Honored in AdAge’s 40 Under 40 while still in his 20s, Thunder CEO Victor Wong has been the guiding force in the company’s vision and success since its founding in 2008. He served as the IAB Local Committee Co-Chairman in 2010 and coauthored the IAB Local Targeting Guide. Victor holds a BA in economics from Yale University and is a fellow of the Yale Entrepreneurial Institute. 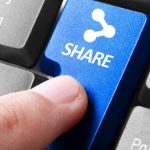 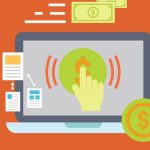 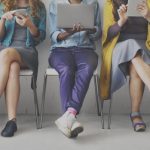 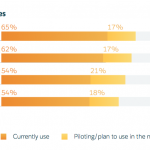 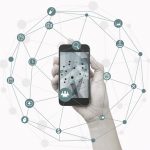