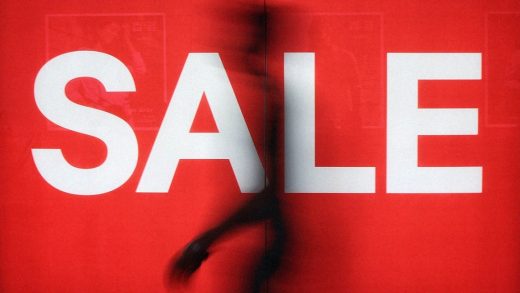 The world is in crisis due to the pandemic, economic fallout, and the fight for racial justice. And it’s playing out across many stages. Research firm eMarketer just noted another one: Google’s ad revenue, the search giant’s bread and butter, is expected to drop for the first time since the research firm began keeping track in 2008.

According to eMarketer, Google’s net U.S. digital ad revenues will drop by 5.3% to $39.58 billion by the end of 2020. That impacts Google’s total market share, bringing it down 2.2% to 29.4%. Google’s largest competitors are poised to snap up their piece of the pie. eMarketer estimates that the next in line for ad dollars, Facebook and Amazon, will continue to grow.

The main reason for the drop is travel, or lack thereof, thanks to COVID-19, according to Nicole Perrin, eMarketer principal analyst at Insider Intelligence. “Google’s net US ad revenues will decline this year primarily because of a sharp pullback in travel advertiser spending, which in the past has been heavily concentrated on Google’s search ad products,” Perrin said in a statement. “Travel has been the hardest-hit industry during the pandemic, with the most extreme spending declines of any industry.”

Although it’s a smaller player in comparison to the other two, Amazon is emerging as a winner here, as its digital ad revenues shot up 23.5% this year to $12.75 billion, buoying its market share from 7.8% to 9.5%. “Ecommerce-related ad spending has also been dampened to some extent,” Perrin noted. “Amazon reportedly pulled its ads from Google search earlier this year as it struggled to meet customer demand for its ecommerce services.”

Despite the pandemic, the total digital ad market is still expected to expand in the U.S., albeit only by 1.7% to $134.66 billion. The big three collectively are expected to only clock a 0.2% increase overall, the smallest gain in 10 years. 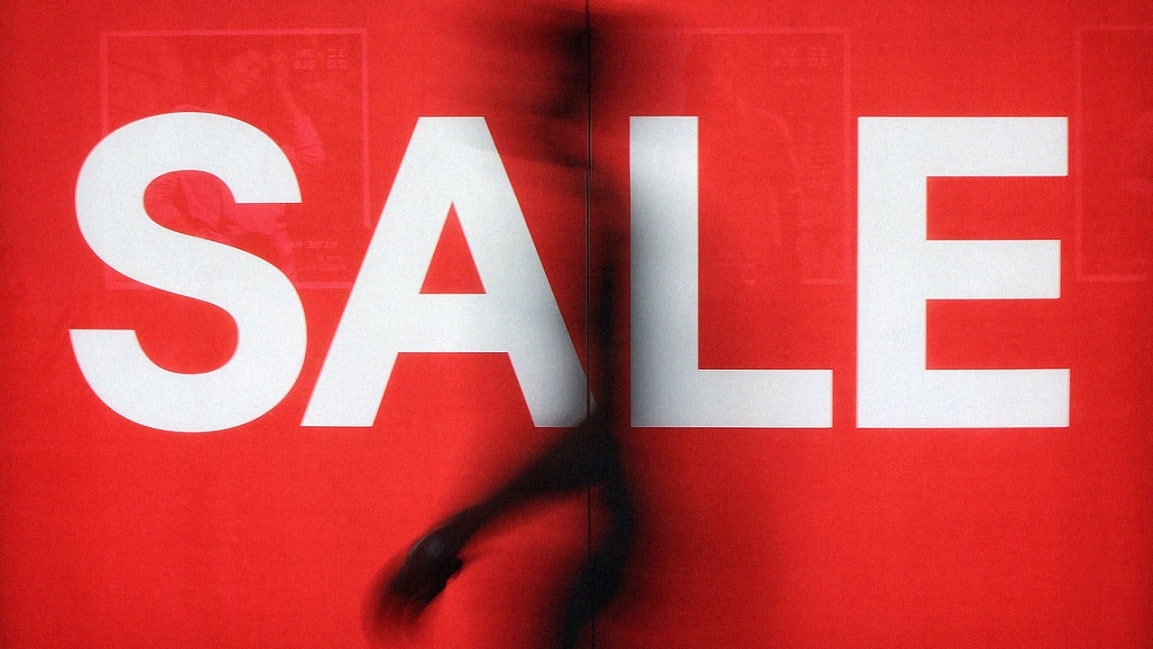