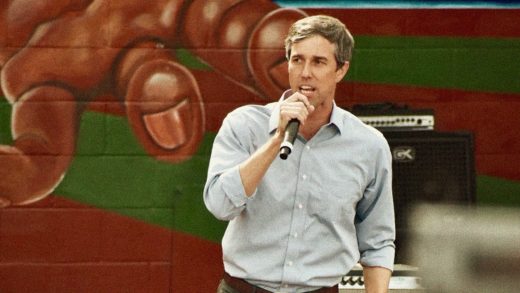 Report: Beto O’Rourke was a member of a famed hacking group in the 1980s

During Beto O’Rourke’s U.S. Senate run last year, voters learned of his time in a punk band and that he enjoys skateboarding. But a new Reuters report reveals another aspect of his countercultural youth: He was a member of the famed hacking group Cult of the Dead Cow.

O’Rourke, a former member of Congress now seeking the Democratic 2020 presidential nomination, apparently ran a bulletin board system of his own called TacoLand and frequented a board run by the Cult of the Dead Cow, supposedly named for an abandoned slaughterhouse in Lubbock, Texas. The congressman also revealed that he occasionally pirated software and used various tricks to make long distance calls without paying for them, but there’s no claim he participated in more serious hack attacks.

Voters can also read some of his writings from his late adolescence, preserved from when he published to the group’s bulletin board in the late 1980s under the name Psychedelic Warlord, including a critical interview with a local white supremacist and musings about a society without money. The Reuters report also alludes to some disturbing fiction by the young O’Rourke about an angry man hitting children with his car. Years later, O’Rourke would briefly run an alternative newspaper in El Paso before successfully running for the City Council. He also ran a web development and IT company in the city.

O’Rourke reportedly mostly stopped participating on the bulletin board by the time he entered college, long before the group became known for a Microsoft Windows hacking (and, theoretically, remote administration) tool called Back Orifice. 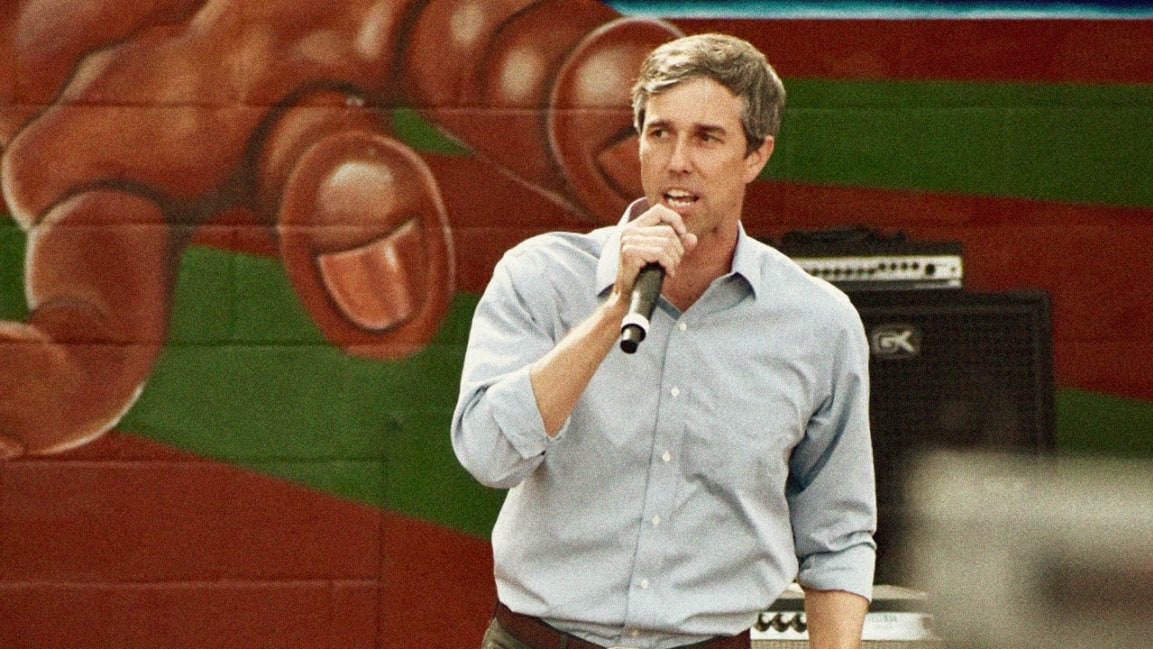