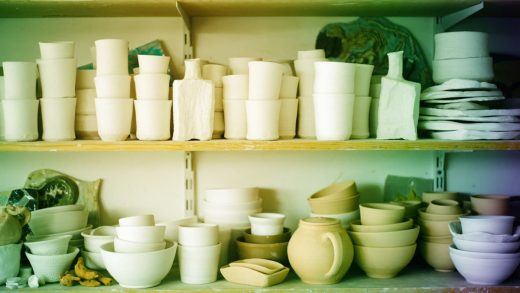 When Amazon launched Handmade, its marketplace for handcrafted goods, in late 2015, it was nothing short of a direct shot at Etsy. The Seattle e-commerce giant had been courting Etsy vendors for months to coax them onto Handmade; meanwhile, Etsy’s operating costs were rising, and its stock price had dropped by about 50% since the company’s IPO just months prior.

But things have looked up for Etsy recently, despite layoffs and a management shakeup last year that resulted in the ouster of Chad Dickerson, Etsy’s longtime CEO. In the fourth quarter, Etsy finally crossed $1 billion in sales, likely the result of a renewed focus on boosting sales growth.

That could explain why Morgan Stanley analysts who met with Etsy leadership recently are optimistic, despite Amazon’s foray into artisanal goods. “We also left the meetings more positive on the fact that ETSY has carved out a business that (for now) remains relatively immune from AMZN disruption,” the analysts wrote today. Etsy told Morgan Stanley that its most prolific sellers found the bulk of their business outside of Etsy—ranked in order—at arts and craft fairs, mall kiosks, and other marketplaces (including Amazon).

Some sellers have been disillusioned by Etsy’s growth, which has inevitably ushered in mass-produced goods. But hey, anything’s better than selling your soul to Amazon, right? 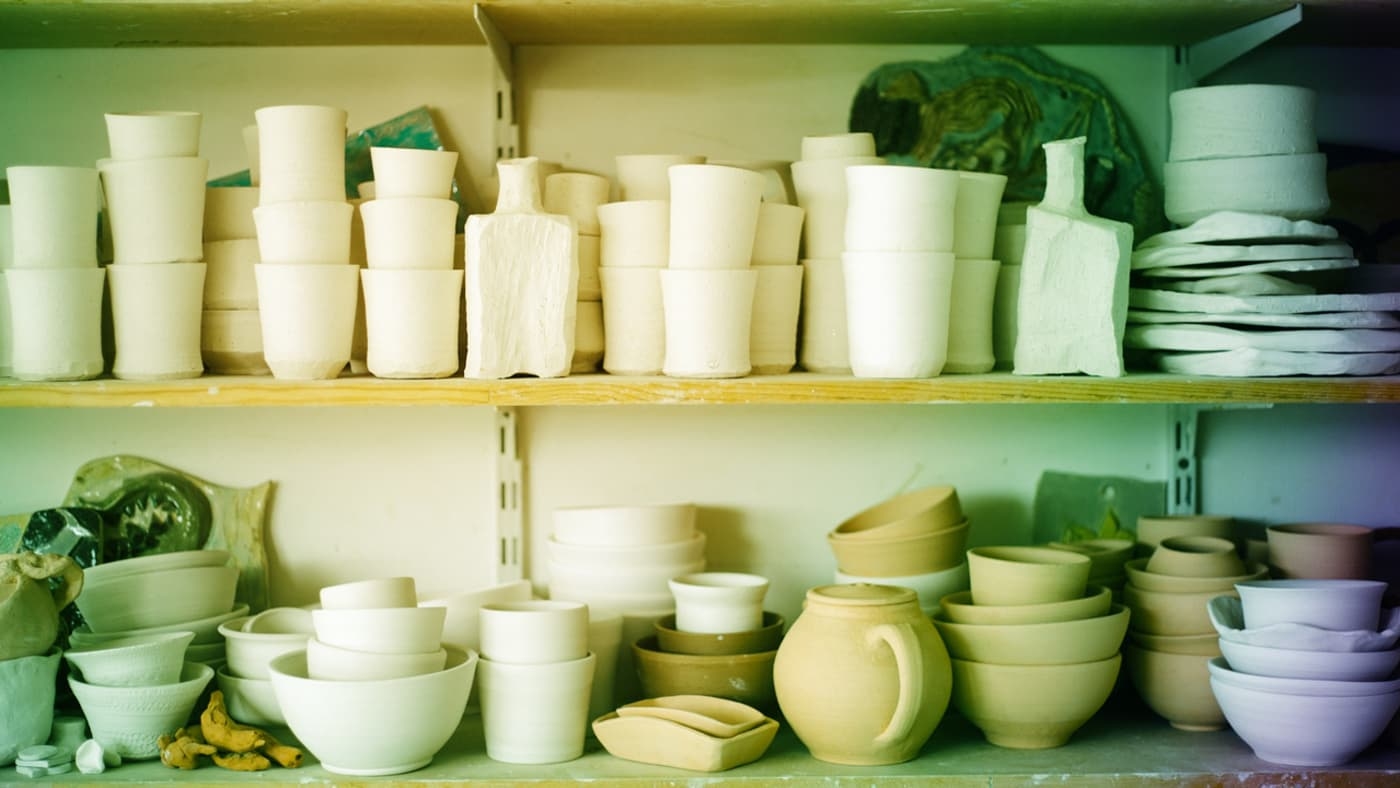