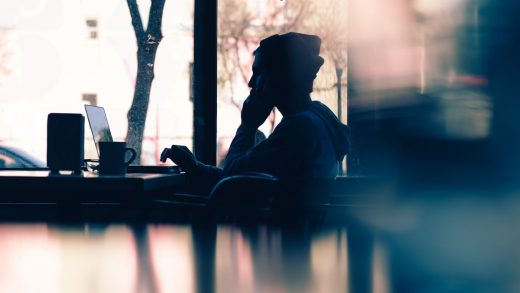 Facebook may not only be engineering your entire digital world. It may also have a disturbingly negative impact on the physical one, too. After the small German town of Altena saw a rise in attacks against its refugee population, researchers at the University of Warwick looked into whether places that have more Facebook users also see an increase in racially motivated attacks. The findings were truly jarring.

Writes the New York Times: “Wherever per-person Facebook use rose to one standard deviation above the national average, attacks on refugees increased by about 50%.”

The anecdotal stories that back up this data are just as depressing. For instance, a young man in Altena tried to set a refugee group house on fire and prosecutors found his Facebook presence to be an “online world of fear and anger.” The inference is that Facebook, in its attempt to create an online space that prioritizes the most engaging content, has become a breeding ground for racist sentiment. The stories that users see at the top of their feeds are the ones that people comment on and react to the most.

In contrast, the researchers looked at locations during internet outages: “Sure enough, whenever internet access went down in an area with high Facebook use, attacks on refugees dropped significantly,” writes the Times.

In some ways, these findings shouldn’t be that surprising. It’s a known fact that the internet–and specifically social media–has become an insanely successful breeding ground for radicalization.

In a statement to the Times, Facebook declined to comment specifically on the study, but said the company is always evolving how it approaches content on the site. Still, this research will hopefully lead to some urgent and much-needed soul-searching.

You can read the full write-up here. 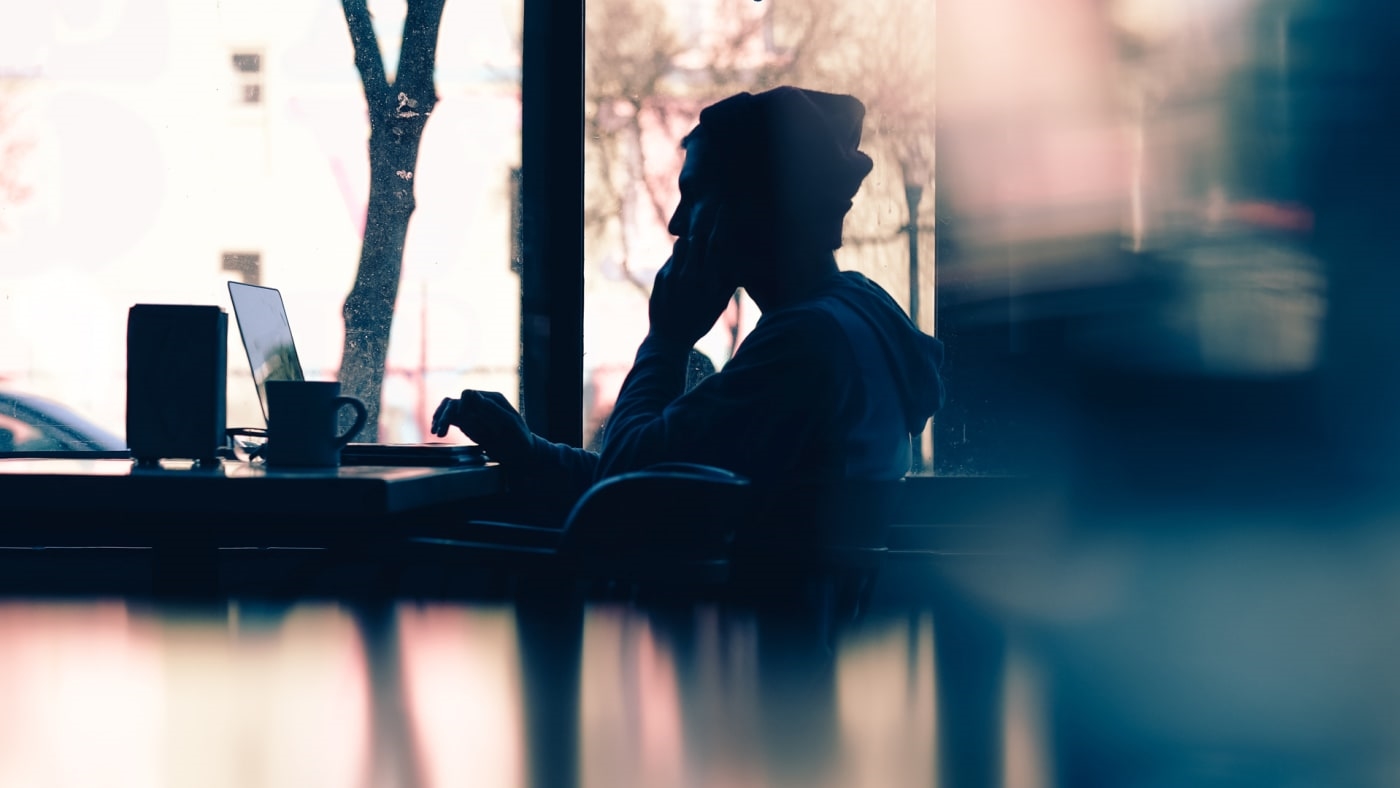