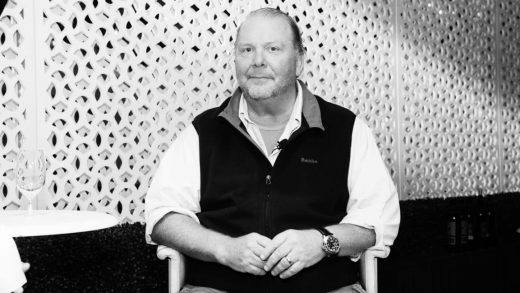 One-time celebrity chef Mario Batali is expected to be arraigned on an indecent assault and battery charge in Boston on Friday, a spokesperson for the Suffolk County District Attorney’s Office said in a statement to NBC Boston.

The charges stem from an alleged incident that took place at a Boston restaurant on March 31, 2017, when a woman tried to snap a selfie of the former TV star. According to The Boston Globe, Batali allegedly spotted the woman trying to subtly take a photo of him, offered to take a selfie with her, and then kissed her, grabbed her chest, and touched her without consent. After she pulled away, Batali allegedly kept “pulling on her face” and then asked if she wanted to go to his hotel room, which she declined, according to the newspaper.

While the Suffolk County District Attorney’s office did not release the accuser’s name, the facts match up with a civil lawsuit filed in 2018 by a Boston-area woman that CNN previously reported. Through his lawyers, Batali denied the allegations, with an attorney telling CNN that “he intends to fight the allegations vigorously and we expect the outcome to fully vindicate Mr. Batali.”

The alleged charges in Boston come after Batali was investigated by the NYPD and forced away from his restaurant and Eataly empire after Eater published a detailed exposé describing alleged sexual misconduct that went back decades. 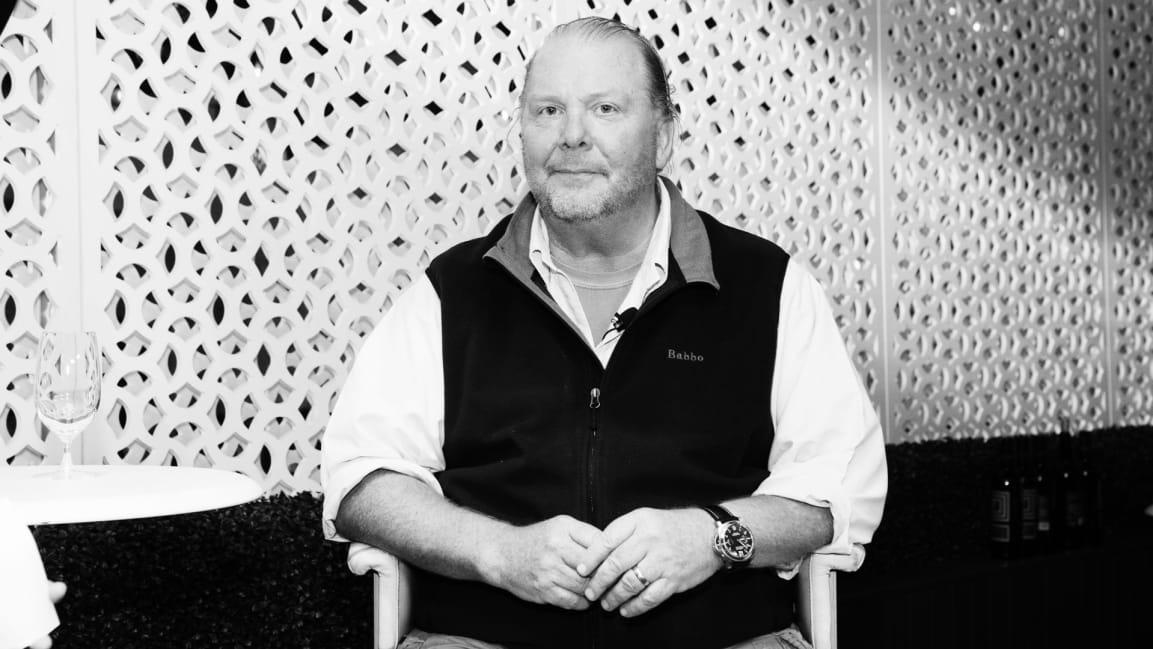