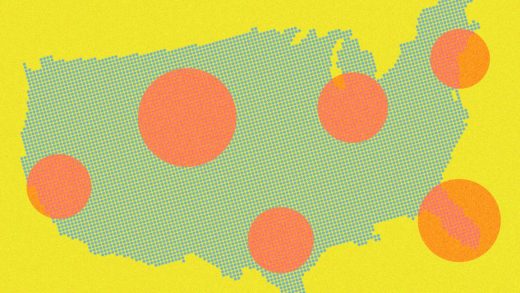 Report: Parks in some states saw a huge increase in foot traffic despite the COVID-19 pandemic

Unsurprisingly, people in the United States are spending more time at home, according to a new report from Google that analyzes cellphone location data to see how people’s activities are changing amid the coronavirus pandemic.

Activity, measured by “visits and length of stay,” is up 12% at residential locations, while it’s down 47% at retail and recreation sites such as malls, museums, and restaurants. It’s also down 22% at grocery and pharmacy retailers, and down a whopping 51% at transit stations.

The shifts are relative to a baseline measured between January 3 and February 6. The percent changes in the report were based on visits as recently as last Sunday.

Interestingly, while all states saw a decline in activity at most nonresidential categories, including retail and recreation, transit stations, pharmacy and grocery, and workplaces, they were divided on the use of one type of location—parks.

Many states saw a decline in park activity (numbers were down 47% in New York, 27% in Texas, and 38% in Nevada), but others, according to the data, saw a rise in park use: North Dakota park activity was up 73%, Utah saw a rise of 26%, and park activity in South Dakota and Ohio more than doubled, increasing by 126% and 117%, respectively.

Even states with stay-at-home orders in place generally allow people to exercise in parks on their own or with the people they live with, as long as they keep their distance from other people to avoid spreading the virus. Some jurisdictions have restricted access to some parks, beaches, and playgrounds due to crowding.

Google didn’t immediately respond to an inquiry from Fast Company about possible reasons for the apparent differences in park use.

The company released reports for countries and their political regions around the world, showing how people’s activities are shifted by the pandemic and by preventive measures.

“In Google Maps, we use aggregated, anonymized data showing how busy certain types of places are—helping identify when a local business tends to be the most crowded,” Google executives wrote in a Friday blog post announcing the release of the data, which will continue to be updated during the pandemic. “We have heard from public health officials that this same type of aggregated, anonymized data could be helpful as they make critical decisions to combat COVID-19.”

Google emphasizes that the data don’t reveal where any particular user went, nor does it include raw counts for how many people in different jurisdictions visited particular types of locations—only percentage changes are reflected. The data are only available from users who’ve enabled storing location history information on their Google accounts, and users can opt out and delete stored data if they choose to do so, the company explains. 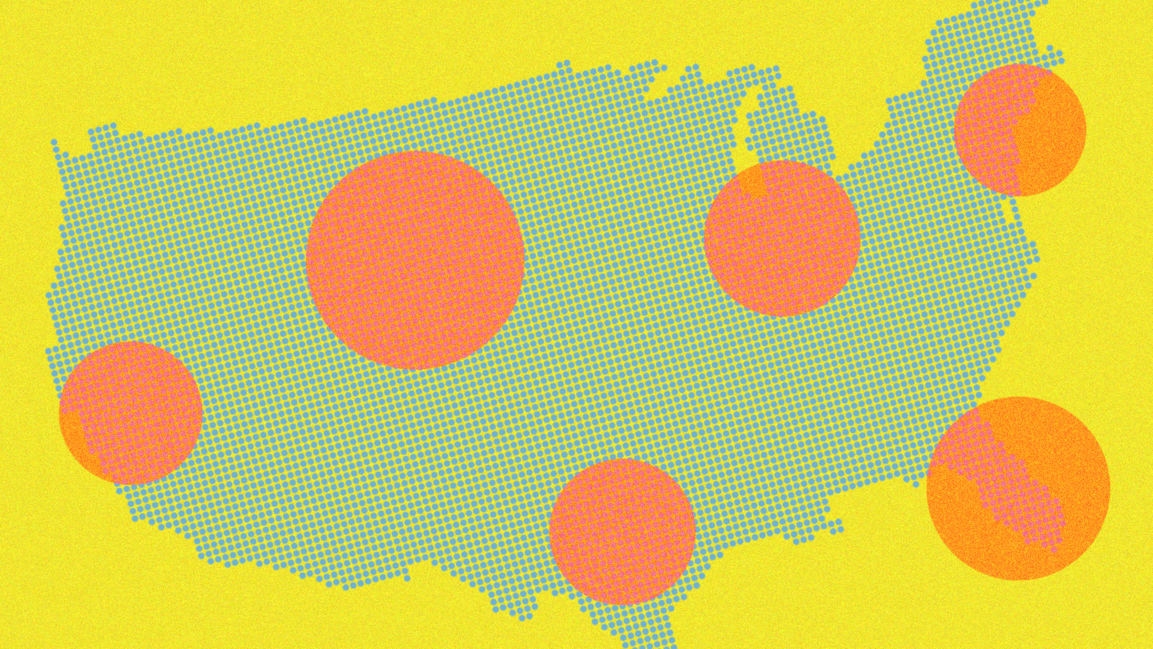