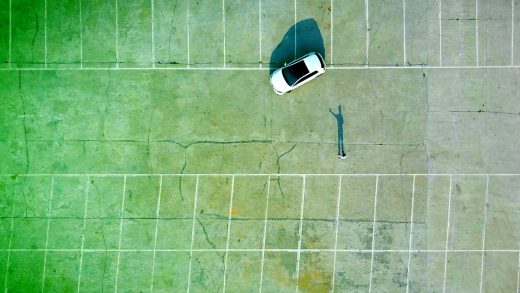 Things seemed to be going so well. Zoox had racked up some impressive VC money and a cool $3.2 billion valuation on its way to delivering an autonomous vehicle by 2020.

A Bloomberg report Wednesday says the company abruptly ejected one of its cofounders, Tim Kentley-Klay, from the CEO chair. The other cofounder, Jesse Levinson, was promoted to president.

The four-year-old company picked up $500 million in venture capital in July, bringing its funding total up to $800 million.

Kently-Klay’s removal as CEO was the result of a vote by the board of directors. Bloomberg‘s (unnamed) source did not give a reason for the change.

The report says that former Autodesk CEO and current Zoox board member Carl Bass has been named executive chairman for the company.

Zoox is known for being somewhat of a David among Goliaths in the race of tech companies to roll out a self-driving car for consumers. Zoox is a small startup competing against the likes of Apple, Google, Tesla, and others. 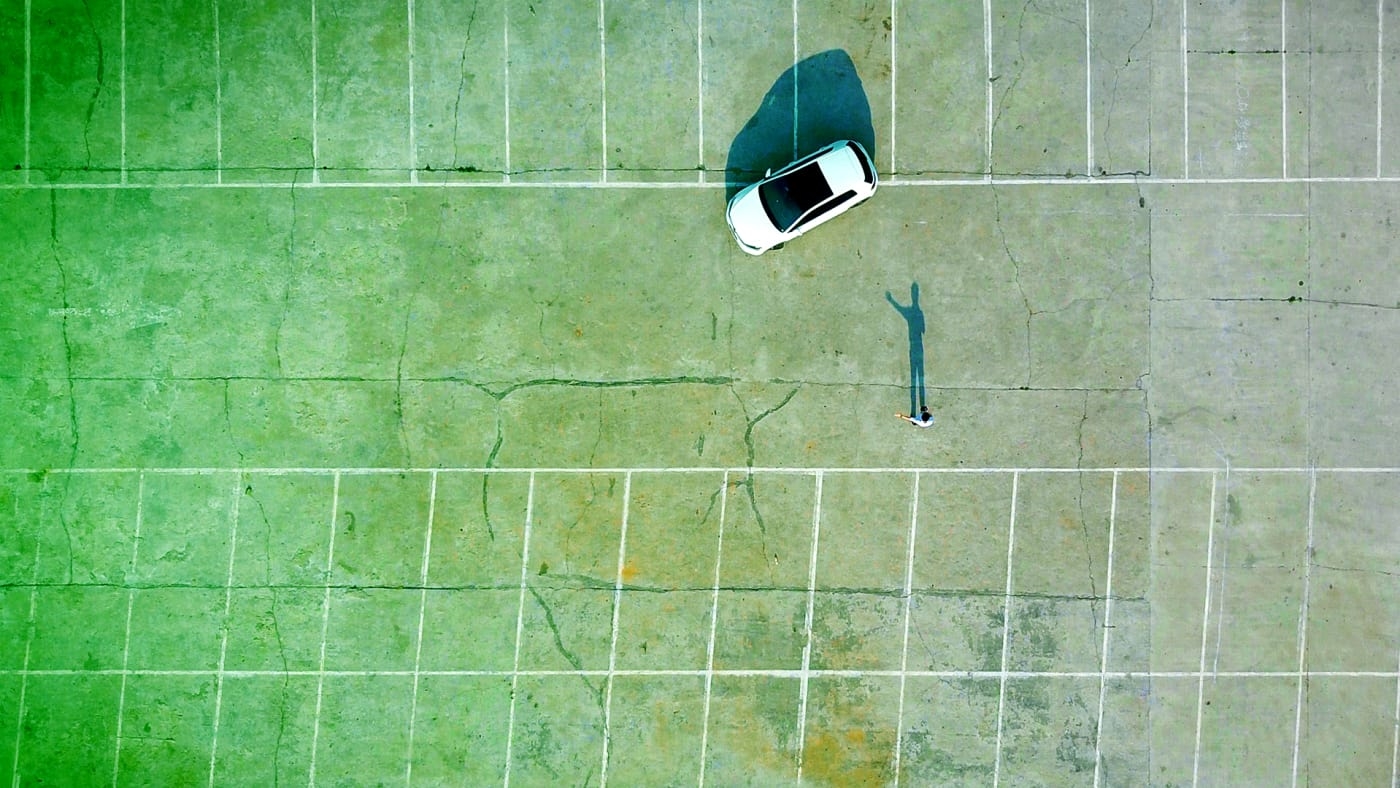