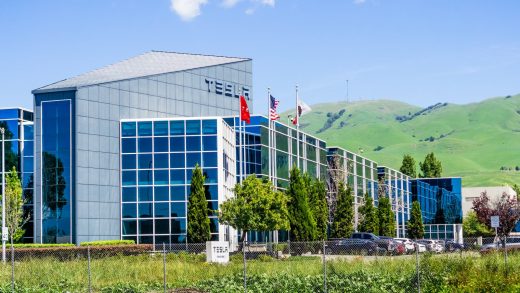 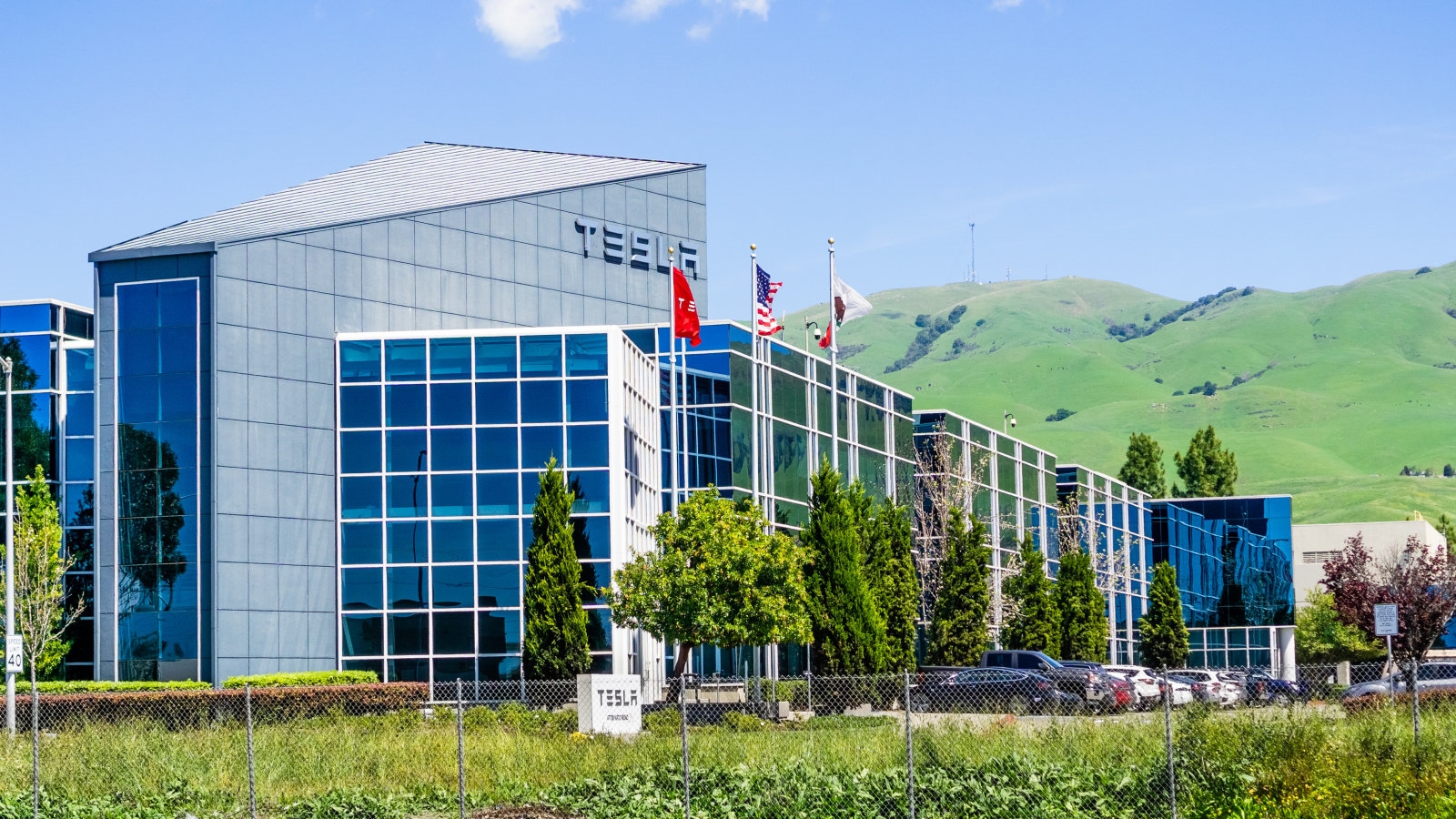 Tesla might be putting its solar roof tile technology to the test, based on a building permit it recently secured from the city of Fremont. As CNBC has discovered, the permit will allow it to build “a test structure to evaluate Tesla solar roof product and installation process” at its car plant in Fremont, California. Tesla’s solar roof tiles are designed to look like ordinary shingles unlike the solar panels most of us are used to.

Its design requires a pretty complex technology underneath, though — one that uses special louvered glass that can hide photovoltaic cells from view without preventing solar energy from passing through. While the company has deployed solar roof tile orders since the technology’s announcement in 2016, deliveries are still pretty limited and the tiles and installation remain pretty expensive. Further, a Reuters report from late 2018 said that Elon Musk’s exacting aesthetic demands, coupled with assembly line issues, caused production delays.

Tesla hasn’t officially announced the testing facility, but Musk wrote in a tweet as a response to someone asking for updates:

Spooling up production line rapidly. Hoping to manufacture ~1000 solar roofs/week by end of this year.

The tweet itself became controversial due to Musk’s existing deal with the SEC that prohibits him from tweeting production and delivery rates without approval from Tesla’s legal team. But that likely hardly matters for those who just want to see those solar tiles become more widely available at a lower price point. We’ll likely have to wait a while to see whether the new testing facility leads to cheaper rates and more deliveries.