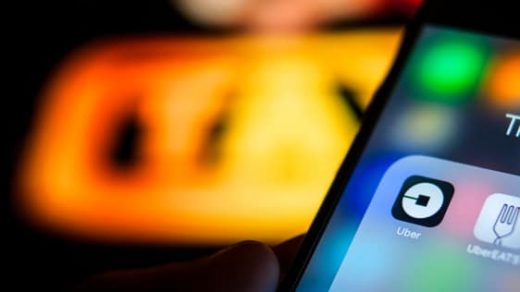 Uber has quite a reputation for evading law enforcement and flouting local laws and bans on its service, as well as developing software to prevent regulators from fining its drivers. In a new article, Bloomberg reporters uncovered yet another way the company prevented law enforcement from peeking into its operations.

When investigators came knocking on Uber’s overseas offices with warrants, managers were trained to call a certain phone number, the report says. The call would result in a team in San Francisco remotely shutting down computers in the office under investigation, making it difficult if not impossible for law enforcement to retrieve the desired records. Employees named the program Ripley, after the heroine Ellen Ripley in the Alien movies. Bloomberg says this program was used roughly 24 times between 2015 and 2016.

The news comes amid an ongoing legal battle between Uber and Alphabet-owned Waymo. The self-driving car company believes that one of its former employees who later worked at Uber may have used stolen intellectual property as the basis for Uber’s self-driving technology. The trial date of this case was postponed after the U.S. Justice Department turned over a letter from a former Uber employee that described a business unit within Uber that “exists expressly for the purpose for acquiring trade secrets, code base and competitive intelligence,” according to Reuters. The letter also made reference to the use of encrypted, self-destructing messaging tools. 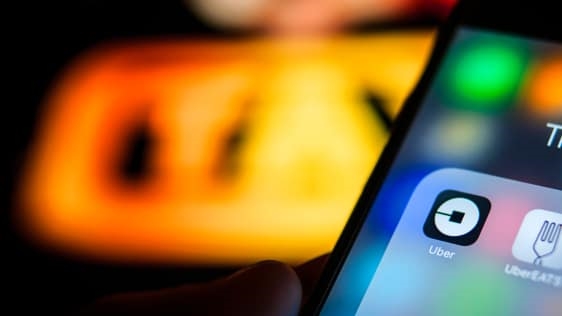