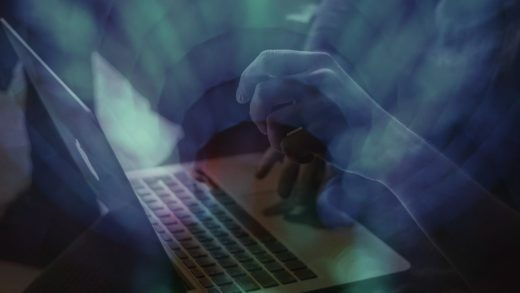 The honeymoon is over.

Americans used to be pretty positive about the impact tech companies are having on the country, but opinions have shifted. According to a recent poll from Pew Research Center, in the past four years, negative views have nearly doubled, from 17% to 33%.

Survey participants identified their political leanings, but the results showed that there wasn’t much difference of opinion between Republicans (44%) and Democrats (54%) on the positive impact of tech companies.

This may be because the public has an additional beef when it comes to tech and social media companies. Last year, Pew Research found more than half (55%) of Americans said tech companies have too much power and influence, and a majority (72%) believed that social media sites were intentionally censoring political viewpoints they find objectionable. Earlier this year, Pew Research revealed that Americans generally believe that social media companies have a responsibility to remove offensive content from their platforms, but they’re not confident the companies can determine what’s offensive.

Tech organizations were just one of the seven major institutions and groups that Americans were asked to rate for the Pew Survey. And they weren’t actually the least regarded among banks, universities, the news media, and religious organizations. Overall, Americans are disenchanted. No more than about half of U.S. adults say any of them are having a positive effect on the country.

But the worst opinion was reserved for the media. Sixty-four percent of Americans believe that the news media is having a negative effect on the country. 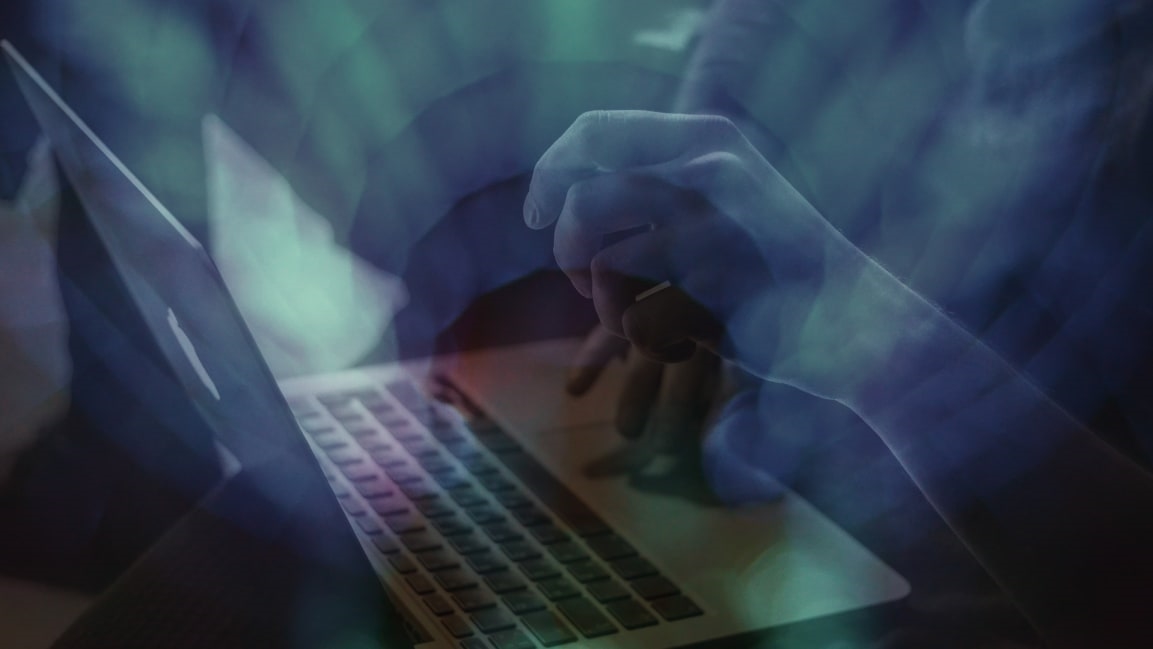