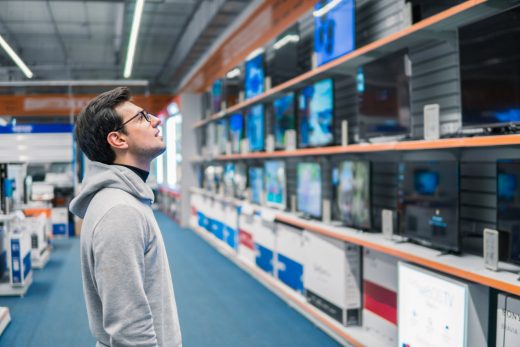 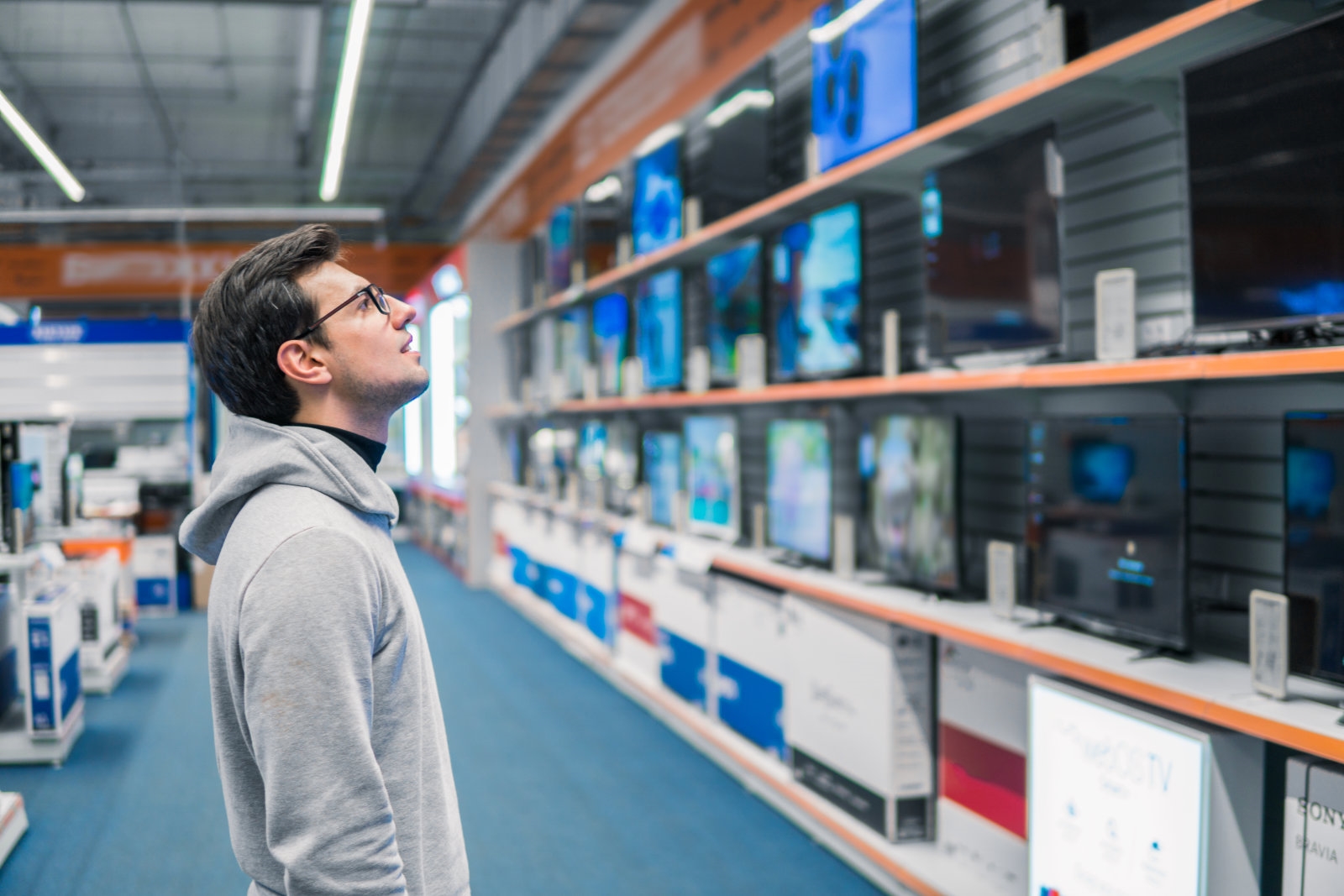 More and more Americans are scooping up 65-inch TVs, so much so that they’re now apparently the most popular screen size in the country. Market research company TrendForce reckons tumbling prices have led to a shift in the most common screen size: 65-inch screens have been getting cheaper in recent weeks, while prices on 55-inch displays have remained much the same.

One main reason for that seemingly odd trend is that manufacturers hoarded vast inventories of TVs ahead of a planned 25 percent tariff on Chinese products. However, the US and China cooled their trade war somewhat after a meeting between President Donald Trump and President Xi Jinping at G20, with Trump confirming the US would not impose that tariff for now. That left manufacturers with mountains of TVs they had to shift, and reducing prices is a key way to clear out the backlog.

Elsewhere, you might see a dip in prices on 32-inch displays this month, as those are said to be in oversupply too. The report also suggests some manufacturers will increase the ratio of production of 55-inch displays, as much as 4 percent year over year, which could also lead to a price drop in screens at that size.