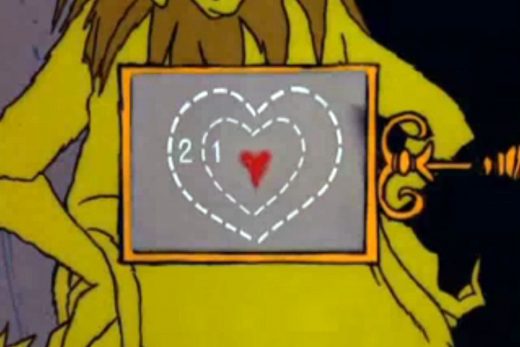 Most biometric security has one inconvenience: you have to take an active step to sign in, whether it’s putting your finger on a pad or staring at sensors. Wouldn’t it be nice if simply being near your device was enough? It might happen. Researchers have created a computer authentication system that uses your heart’s shape and size to sign in. It uses low-level Doppler radar to continuously scan your heart’s dimensions, granting access so long as you’re in the right place. In other words, Cindy-Lou Who couldn’t hijack the Grinch’s PC when he steps away for a coffee break.

As your heart doesn’t change throughout your adult life outside of extreme situations (such as heart disease), it’s as surefire as any other biometric sign-in method but works passively. It could even work at long distances, too. The team envisions airports using this to authenticate people up to 98 feet away, which is slightly creepy but undoubtedly convenient when you’re rushing to your gate. And before you ask: the radar’s strength is “much less” than that of WiFi, so you won’t be torturing your heart simply to avoid typing in a password.

The team hopes to shrink its system to the point where it could sit inside the corner of a computer keyboard, and believes it could be useful for smartphones. That’s promising, but there are security concerns. After all, American officials can already compel you to offer your fingerprint if you lock your phone with one. With heart scans, they wouldn’t even need to do that much — they’d just have to sit you in front of a device for as long as they want in. Still, the ease of this system could encourage people to adopt some kind of security method if they were skittish about adopting one before. 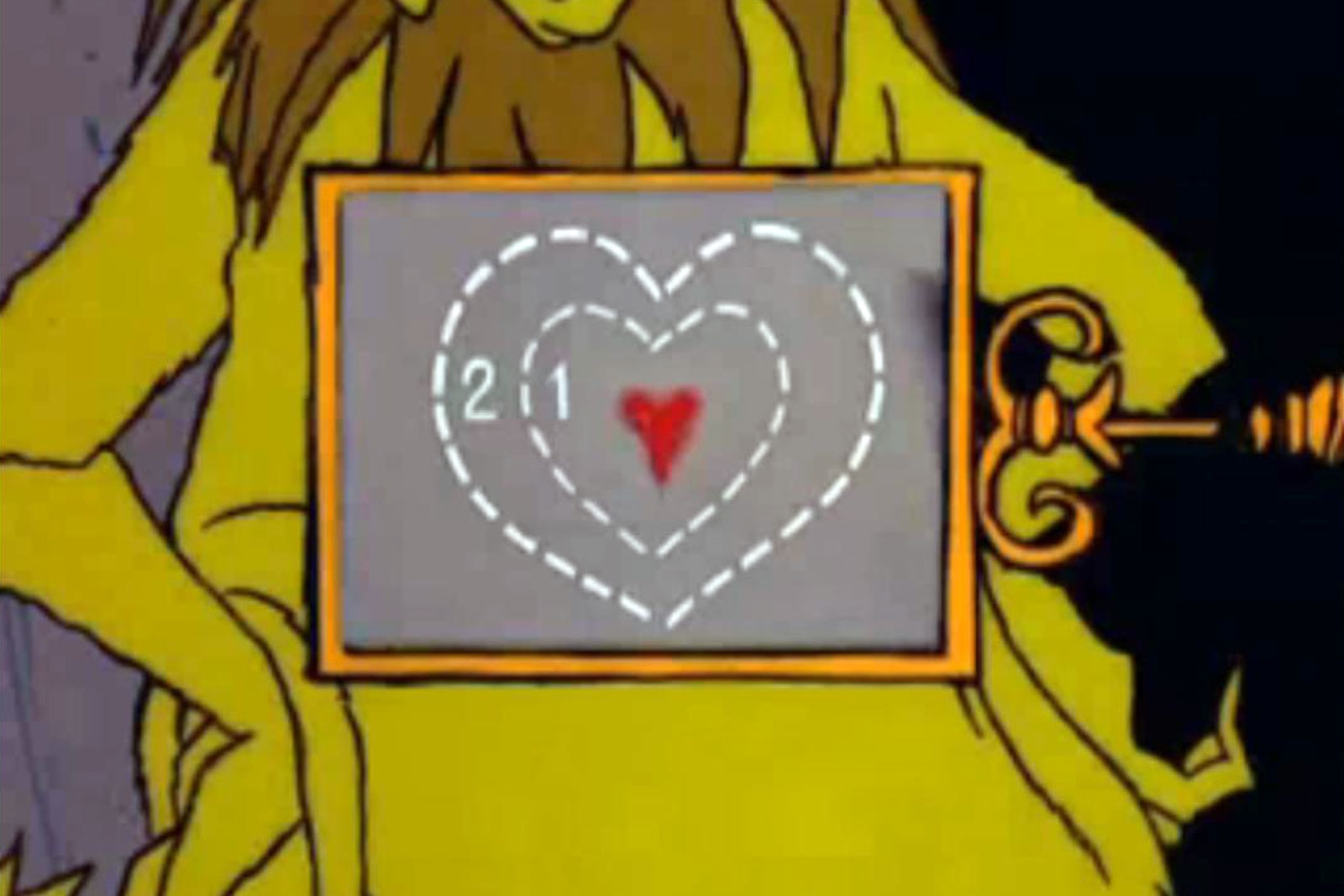