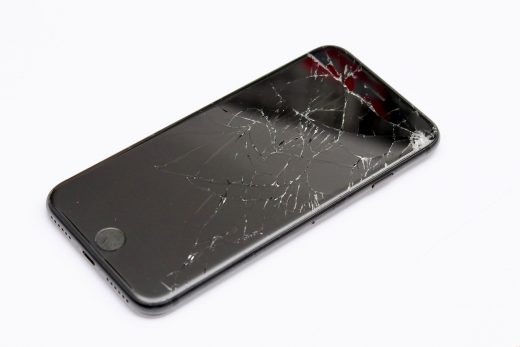 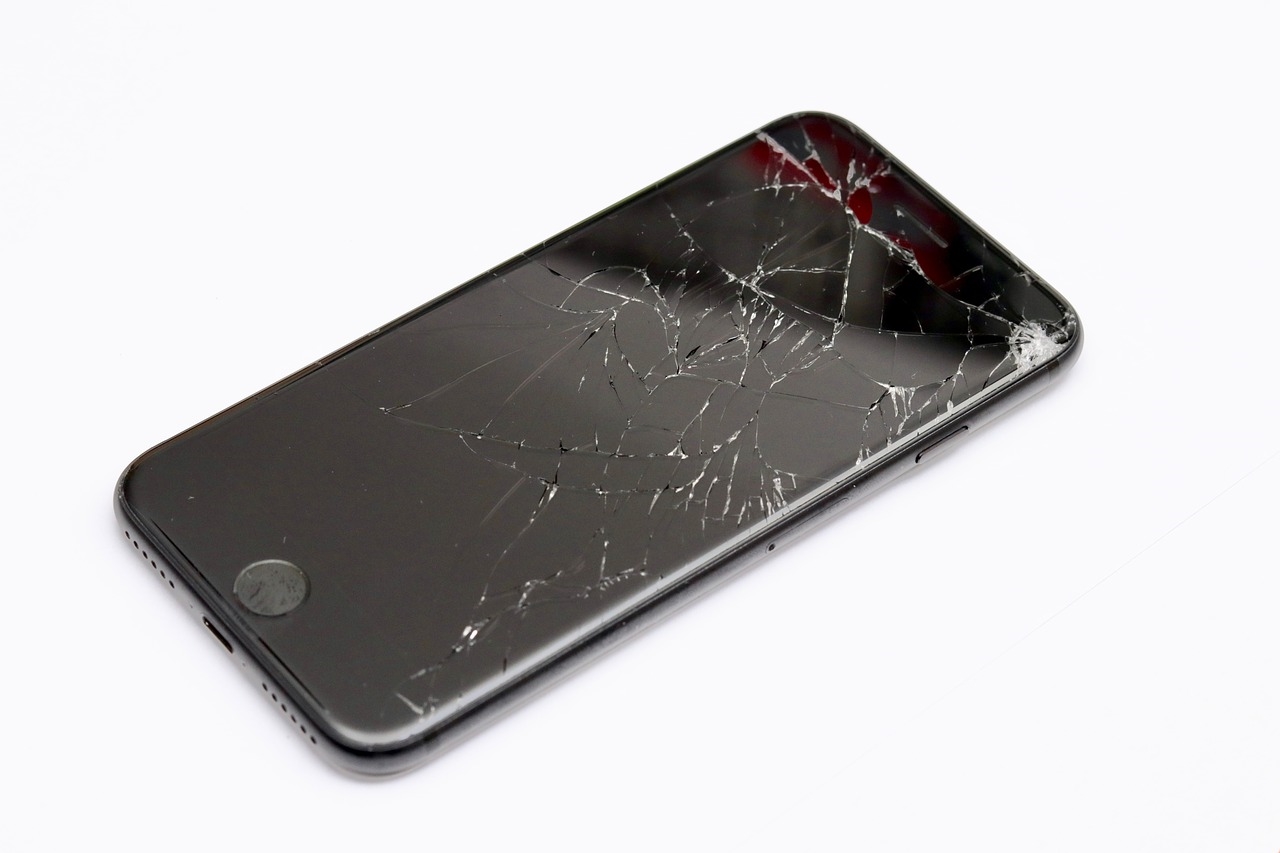 Lithium-ion batteries have a world of important applications (smartphones, electric vehicles and the Mars Curiosity Rover, to name a few), but they’re also notoriously unstable, and if damaged can result in burns, house fires and even plane crashes. Now, researchers think they’ve found a way to eliminate these dangers, by creating a lithium-ion battery that hardens on impact.

In a normal lithium-ion battery, its two electrodes are separated by a thin piece of plastic. This — clearly — isn’t fool-proof, and if that layer fails the electrodes can come into contact with each other and spark a fire. Researchers working with batteries use solid-state versions for safety reasons, but getting solid-state batteries to market is pretty unfeasible: they’re costly and would require a significant change in current battery production processes.

But a team at Oak Ridge National Laboratory and the University of Rochester have now developed a practical and inexpensive way to make lithium-ion batteries safer. It takes its inspiration from oobleck, a mixture of cornstarch and water that flows like a liquid until it’s poked, and then it becomes solid. Once the pressure is removed, the substance liquefies again. The team has created a similar material — a type of silica — that can be used in place of the thin plastic normally used in lithium-ion batteries. It solidifies when hit, preventing the electrodes from touching, and thus, eliminating the risk of fire.

It’s cheap, and it only requires minor adjustments to conventional battery manufacturing processes. According to project lead Gabriel Vieth, initial applications could include drone batteries and later, the automotive market. Further down the line, the team wants to create a bigger version of the battery designed for the military, in particular soldiers who have to carry heavy loads of protective gear as well as batteries. “The battery would function as their armour,” Veith says. “That could lighten the average soldier by about 20 pounds.”