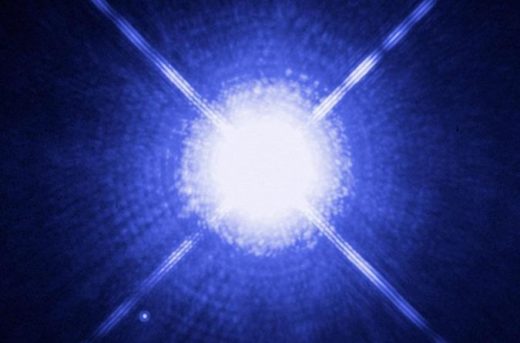 Researchers discover star being consumed by its smaller, deader neighbor

With an atmosphere made of oxygen, it’s the first of its kind. And a mystery.

Researchers have discovered a white dwarf (a dead star), with an oxygen atmosphere surrounding it — the first of its kind. Astronomers managed to pick up the star from spectral lines: colored trails that help show the composition of distant stars. Most white dwarfs have hydrogen or helium in their atmosphere, but this one was giving off a shade that corresponded to almost pure oxygen.

Astronomers had posed that this kind of white dwarf could exist, but this is the first real proof and it could change conventional theory on what happens when a star dies. When a star begins to collapse, the heat produced causes the outer parts to expand hugely.

“We don’t make models of things we don’t know exist. But now that we know this star exists, we have to calculate the model for it.”

These are then shed away to leave the bright glowing center; a white dwarf. This process leaves elements like hydrogen and helium in the atmosphere, because they’re lighter — so why does this particular star have so much (heavier) oxygen on show? As the study’s author, Kepler Oliveira, at the Federal University of Rio Grande do Sul said: “We don’t make models of things we don’t know exist. But now that we know this star exists, we have to calculate the model for it.” Currently, there are multiple theories, but now they have something to work with. 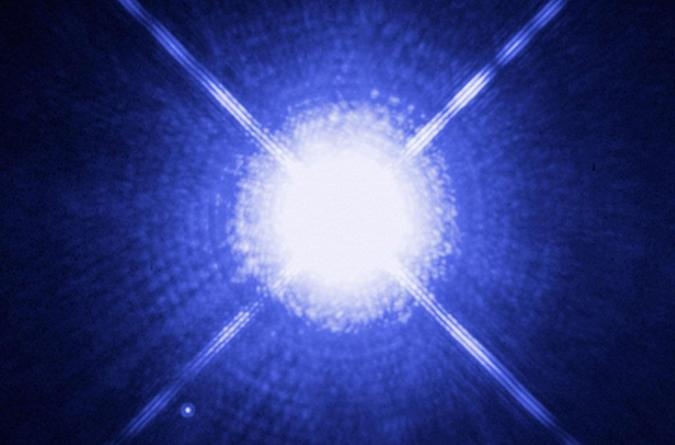