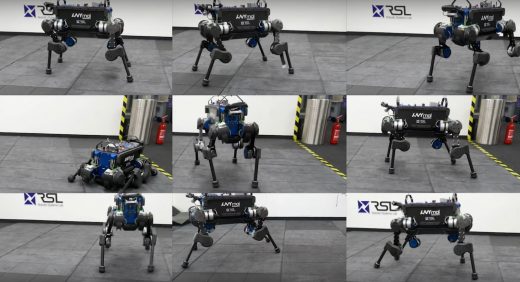 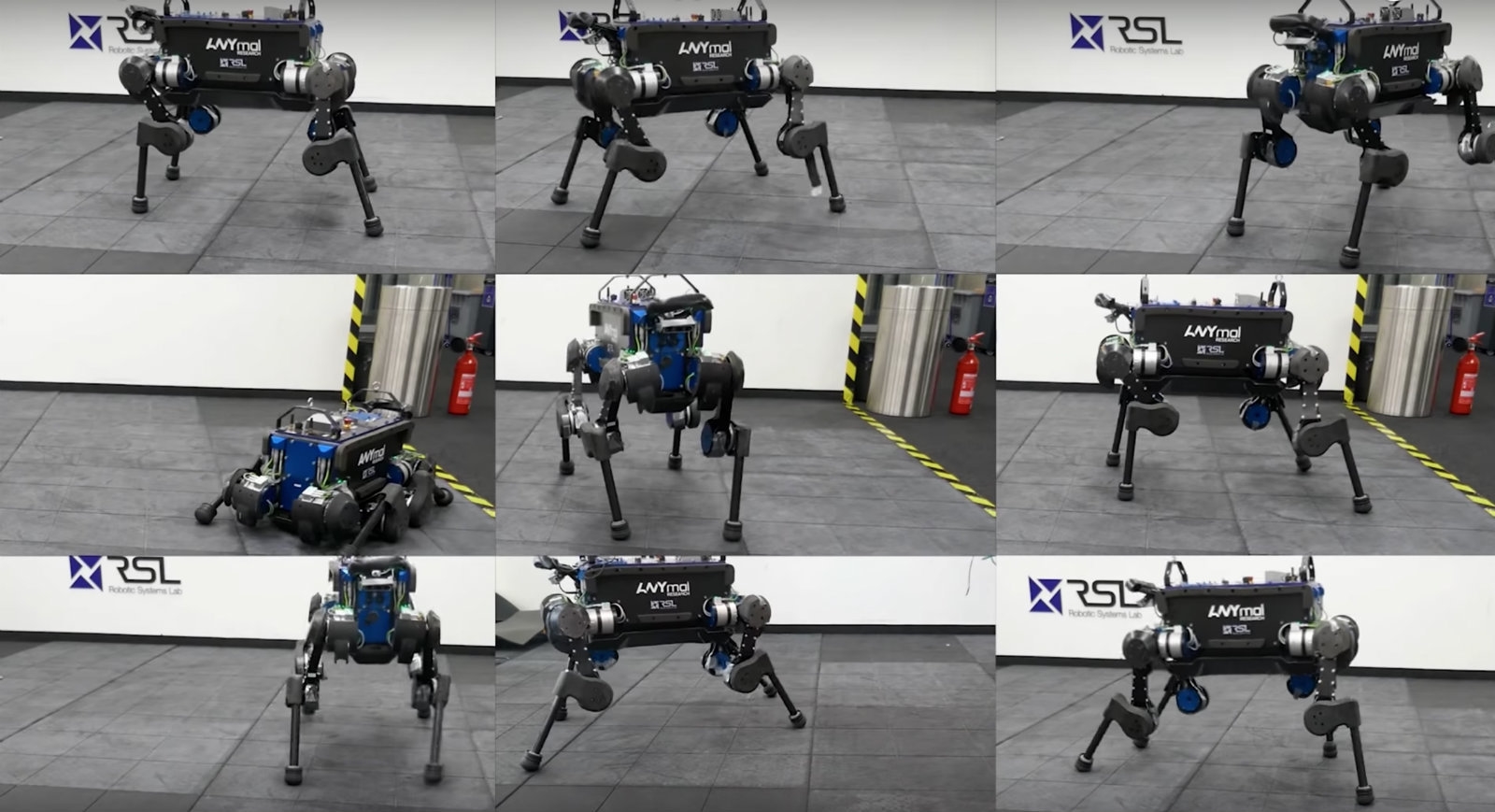 Researchers have taught a robot dog to overcome one of the toughest challenges for a four-legged droid: how to get back up after a fall. In a paper published in the Science Robotics journal, its Swiss creators describe how they trained a neural network in a computer simulation to make the ultimate guard bot. Then they went and kicked the canine around in real life (because that’s what researchers do) to see if their technique worked. It did: the robot’s digital training regimen made it 25 times faster, more resilient, and able to adapt to any given environment, according to the team.

The bot, dubbed ANYmal, was originally developed by researchers at the Robotic Systems Lab, out of the Swiss Federal Institute of Technology in Zurich (ETH Zurich). ANYmal looks like Boston Dynamics’ SpotMini droid — which was seen prying a door open with terrifying determination last year — and stands at over 2 feet tall, has 12 joints, and is electrically-powered.

Its creators claim they stuck to computer simulations because they were less costly than physical testing — light shoving aside, no one wants to throw an expensive bit of machinery about in real life. They were also able to speed up the digital training systems close to a thousand times faster than it would have taken in the real world. And the team added they were able to achieve all of this on a typical PC, cutting down on the computing power usually required for a similar system.

As for the pooch, it began following instructions more precisely in the real world post-training. It also beat its own speed record, hitting 1.5 metres per second. And, for its most impressive trick, it learned to roll over and pick itself back up after being pushed over, which the team claim could help it to fight back when abused.

“Legged robots may one day rescue people in forests and mountains, climb stairs to carry payloads in construction sites, inspect unstructured underground tunnels, and explore other planets,” said Jemin Hwangbo, who led the study. Just don’t go picking a fight with one if you see it trotting about in the future.

After back Fall Itself Pick Researchers Robot train