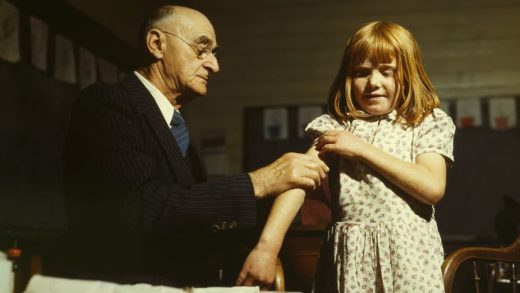 Did you know that there’s a journal called the Misinformation Review? There is, published by Harvard, and this month they ran a study tracking 2,500 adults to see where anti-vaxxers get their knowledge.

First, the misinformation: Roughly 1 in 5 believe that:

That sound you hear is this writer’s brain cells imploding.

Those anti-vax beliefs are remarkably persistent: 81% held the same beliefs five months later, despite extensive news coverage of last year’s measles outbreak in the interim, as well as a slew of associated public health campaigns. Of the people whose opinions changed, 64% were more misinformed and 36% were better informed. Sigh.

The take home: Whether or not knowledge shifted hinged on where people go for information. Those who followed social media grew increasingly misinformed; those who read traditional media coverage grew more informed.

The researchers suggest an all-court press: 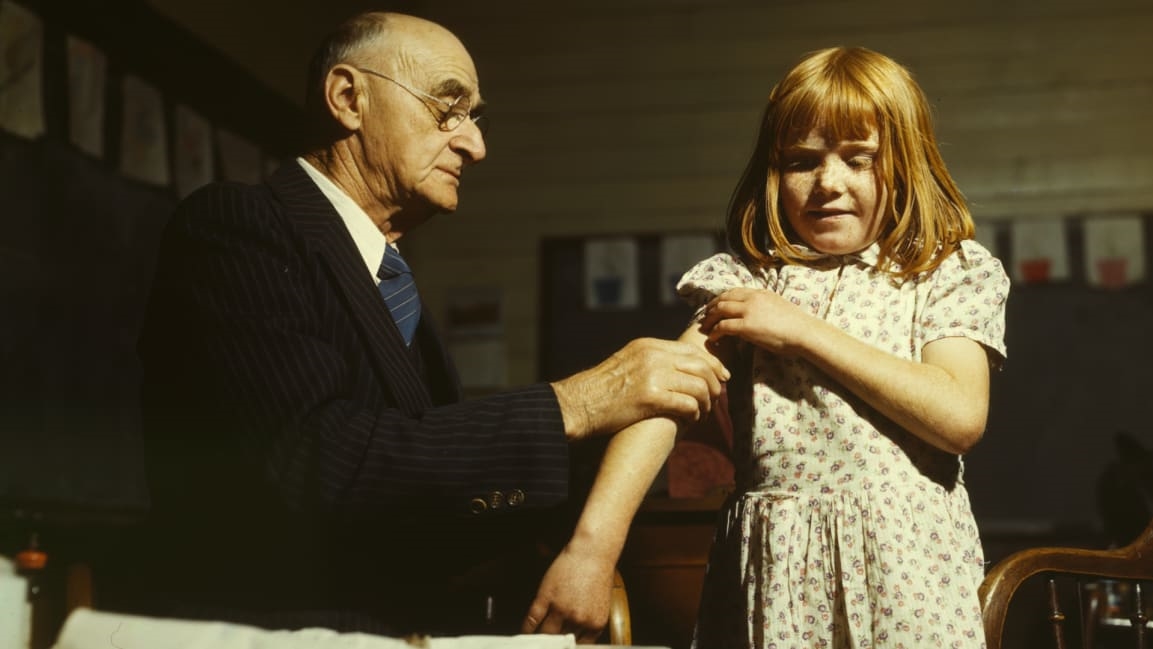