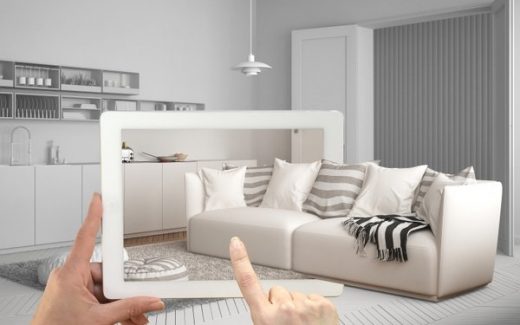 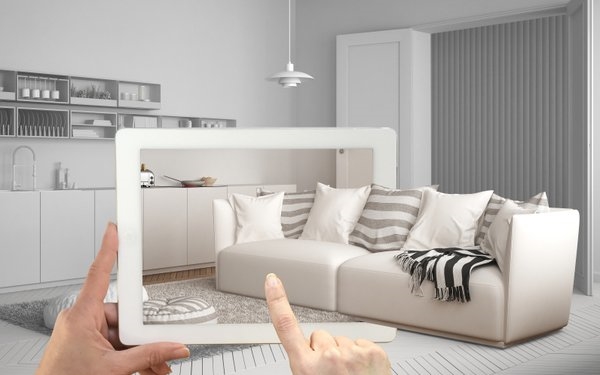 About a third of retailers are planning to implement augmented and virtual reality in the future, according to a new study.

Four percent of retailers say they already have implemented virtual reality but that it needs improvement, according to the digital commerce benchmarking survey by BPR, comprising a survey of leading retailers.

Of retailers surveyed, none said they had already implemented augmented reality. In the future, nearly a third (32%) said they plan to. Of those, 14% plan to implement AR within the next 12 months and 18% plan implementation within the next one to three years, according to BPR.

The study noted that nearly half (48%) of consumers said they would be more likely to shop at a retailer that utilized augmented reality.