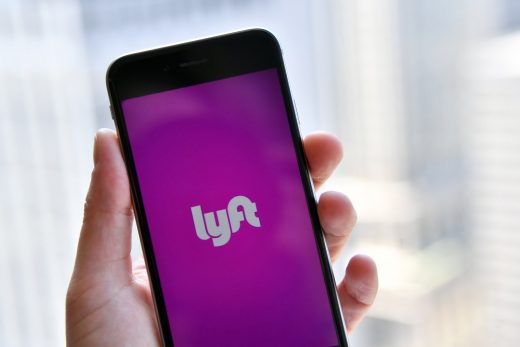 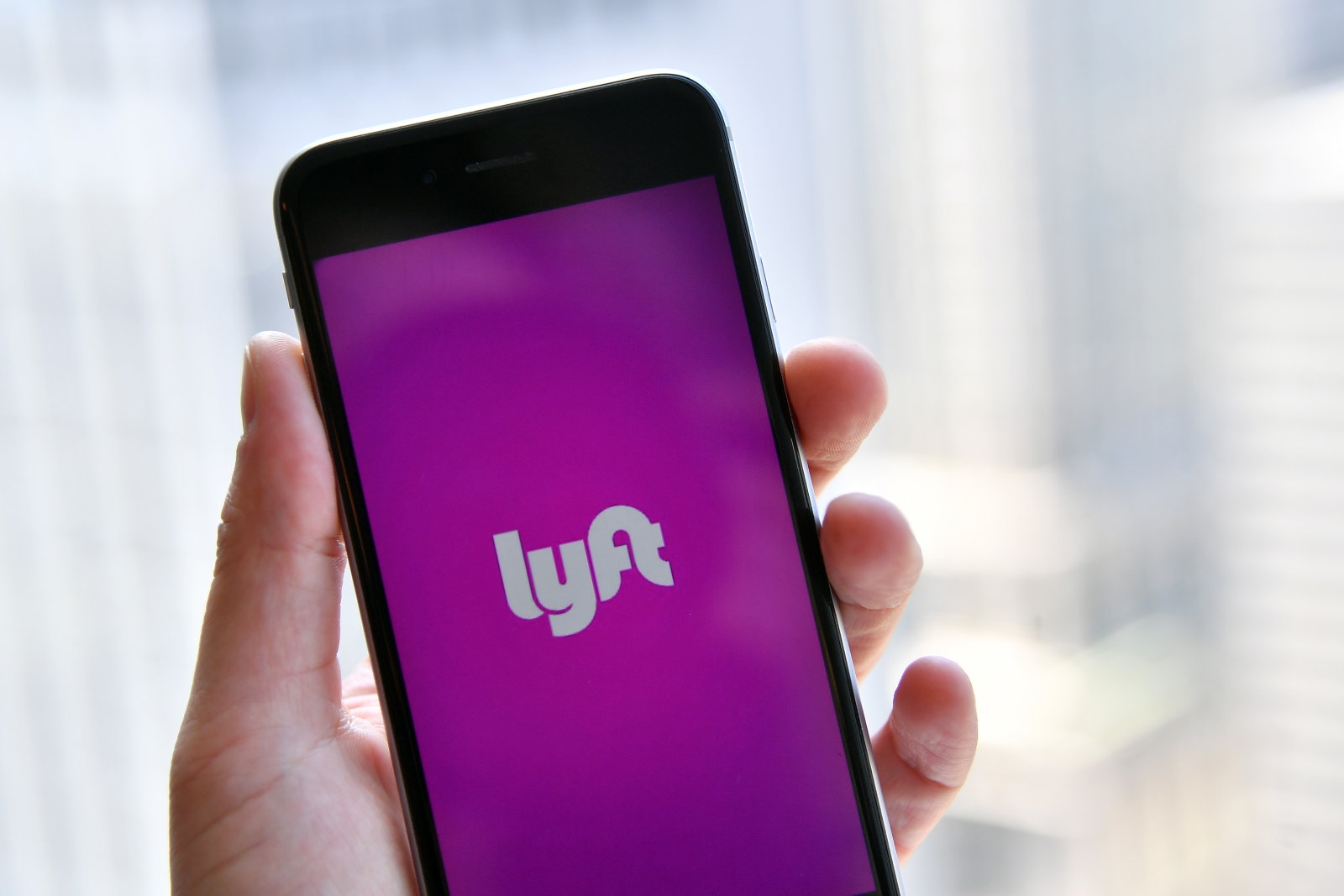 A retired Georgia Institute of Technology professor has sued Lyft for patent infringement, Reuters reports. The professor, Stephen Dickerson, filed his complaint with the New York Southern District Court on Monday through his company RideApp, and it claims that Lyft’s business model infringes on Dickerson’s ride-sharing patent, which he filed for in 2001. The patent was granted in 2004 and the rights were held by Georgia Tech until Dickerson reacquired them earlier this year. “Professor Dickerson was a transportation visionary,” his attorney, Marc Kasowitz, said in a statement. “Lyft’s infringement is entirely unwarranted and unlawful.”

“[Dickerson’s] system integrated cell phones, the Global Positioning System and automatic billing technology to allow a passenger who needed a ride to be connected to a driver with an empty seat who was going to the same destination,” notes the lawsuit. “The system he envisioned would identify the passenger to the driver and vice versa, estimate connection and arrival times and automatically bill the passenger in a safe and secure manner that required no cash to change hands.”

It goes on to state that more than decade after Dickerson began working on this system, Lyft was launched, and it instituted a model that was indistinguishable from what Dickerson laid out in his patent. “More than ten years after Professor Dickerson filed his patent application, Lyft was formed,” it says. “The core of its business model is the transportation system of Prof. Dickerson’s invention; without that system, Lyft literally cannot operate.” RideApp is seeking an injunction on Lyft as well as compensatory damages. Reuters notes that while no other suits have been filed against Lyft competitors (like market leader Uber), Dickerson’s lawyer says he “plans to enforce his rights and fully develop his invention.”

A spokesperson for Lyft declined to comment on the lawsuit.