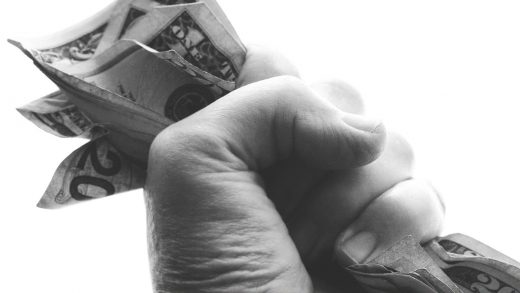 Revealed: You’re Finally Learning A Lot More About The Chasm Between CEO And Worker Pay

If you’re among the roughly half of all Americans who don’t own stock, you may not care that April is the peak of proxy filing for stockholders. But if you have a 401(k) or investments in a pension or mutual fund, you do own stock and therefore have some say in the operations of the biggest corporations in the world.

This year you may want to pay a little extra attention. Eye-popping new information about outsized CEO pay is coming out in proxy statements filed with the Securities and Exchange Commission (SEC). Last year’s SEC rule mandated by Dodd-Frank Wall Street reform legislation for the first time requires companies to disclose CEOs’ pay in comparison to the median employee salary range.

Now you can go online and see that Indra Nooyi, CEO of PepsiCo, purveyor of Cheetos, Doritos and an array of beverages, was compensated at a rate of 650-to-1—her payout of $31,082,648 compares to the median salary of $47,801. PepsiCo emphasizes that more than half of its employees are overseas in “developing and emerging markets such as Mexico, Russia, Brazil, China, and India,” where market trends and the cost of labor can influence employee compensation rates.

Fresh Del Monte Produce CEO Mohammad Abu-Ghazaleh was paid $8.5 million last year, contrasted with the median worker salary of $5,833 annually, a ratio of 1,465 to 1. Factored into the equation are the 80% of employees who work in economies where the pay scales are at the low end–Costa Rica, Kenya, Guatemala, and the Philippines.

The multimillion-dollar executive compensation figures (which include bonuses, cash, and pension boosts) are on display in the fourth annual report on CEO pay released in March by the nonprofit As You Sow. The foundation promotes corporate social and environmental responsibility through shareholder advocacy.

High CEO pay “overemphasizes the impact of a single individual at a company, rather than rewarding the work of the many company employees,” the report says. “It raises economic inequality to such a level that it becomes increasingly incompatible with a well-functioning economic system.” Pay scales don’t correlate to CEO performance and higher returns for investors, the report notes.

Pay tables are sortable by company name and total compensation, but there’s no pay ratio data yet. Information is just trickling out as proxy season gets under way, one of the authors, Rosanna Landis-Weaver, CEO Pay program manager at As We Sow, told Capital & Main. She has been busily gleaning it for the report next year from the 14A schedules that companies are required to file with the SEC to make available for the SEC website.

“This is fairly new,” she said. “Investors didn’t get to vote on pay until Dodd-Frank.”

The As You Sow Foundation suggests investors exert pressure in the direction of pay equity during proxy voting season and provide a how-to guide.

“One of the things you can do is move your money to a social investment fund,” Landis-Weaver said. “You could talk to your adviser and say, ‘I’m looking to move my money to a fund that votes against these pay packages more often.’”

There are other resources online. FundVotes.com explains proxy voting and tracks investment policies by issues such as gender pay equity.

It’s not a mass movement, but as more information comes out, Landis Weaver said, “People are beginning to figure out how to use this and [are] making more and more noise about this stuff.”

About Between chasm Finally Learning More Revealed Worker You're 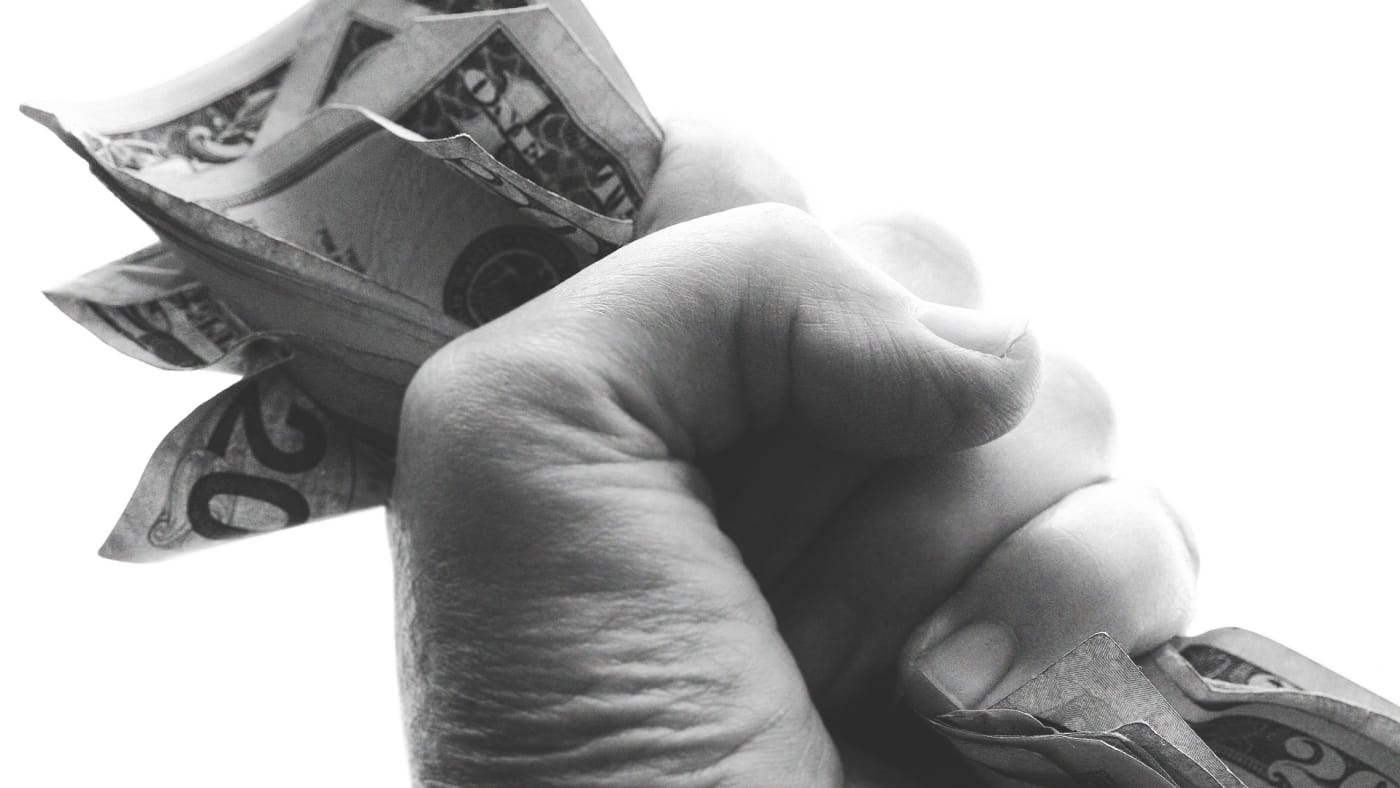