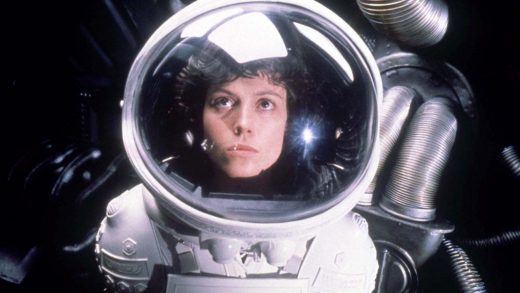 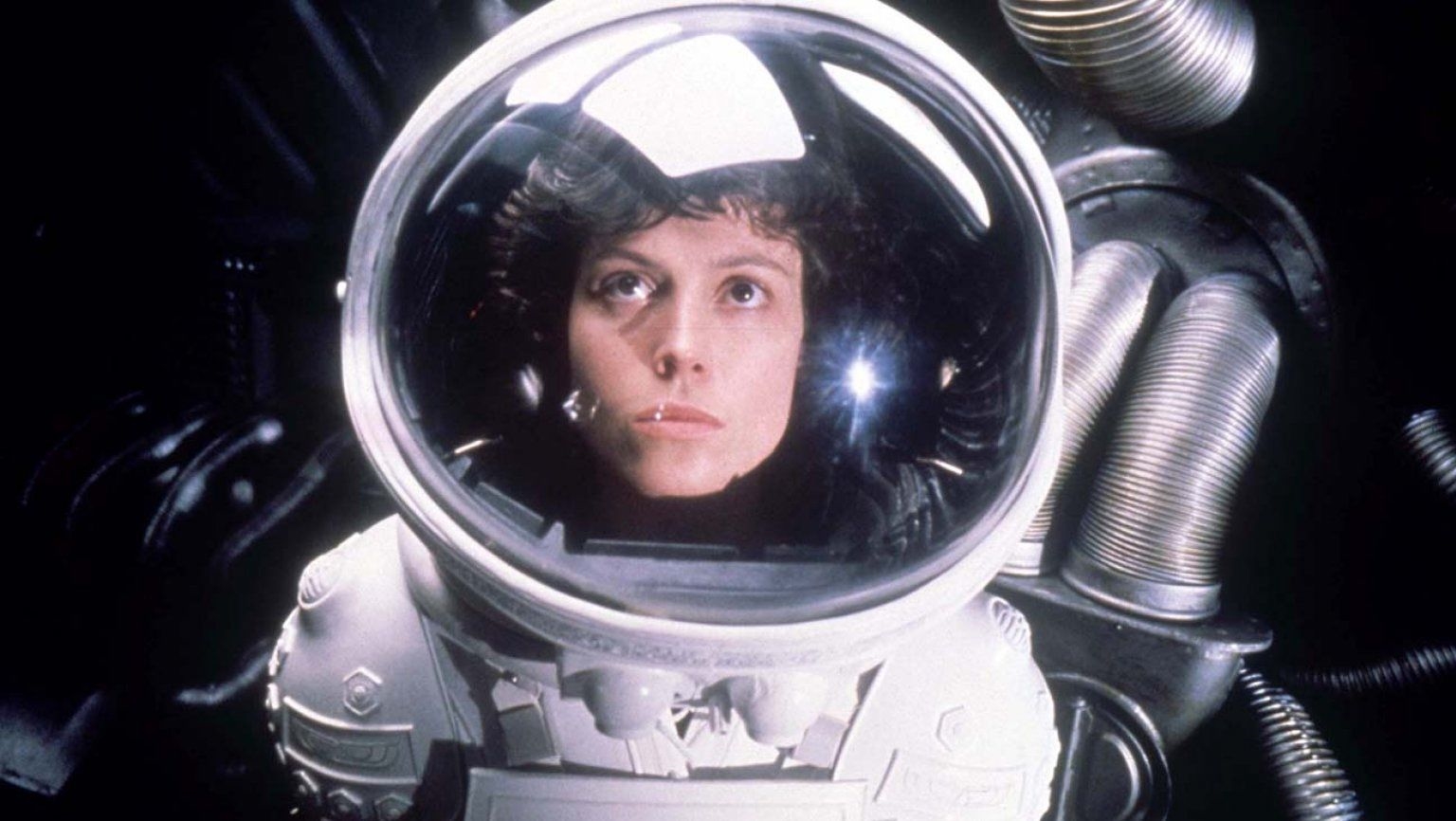 While the official 40th anniversary of Ridley Scott’s Alien was back in May, horror junkies and film buffs alike should mark their calendars for this October. The classic movie that started a hit-or-miss franchise of Xenomorphs, space jockeys and milk-blooded androids will be hitting the big screen in select theaters across the US.

Alien was the perfect blend of science fiction and horror. Not only was the 1979 film a visual masterpiece, but it was also infused with sub-surface meaning, exploring themes from corporate exploitation to Freudian birth trauma. 40 years later, it still stands as one of the best sci-fi films ever made. Tickets are available for October 13th at 1PM and 4PM, October 15th at 7PM and October 16th at 7PM. Moviegoers will also get some insight into the making of Alien — commentary before and after the movie will be provided by Turner Classic Movies, purveyors of vintage and exemplars of film.

To lure in more viewers, studios have been bringing older movies back to theaters: A 4K restoration of The Shining was screened this week, and Ghostbusters will also hit the screens and cross the streams in October. Fathom Events hasn’t mentioned a 4K print being used for the upcoming screenings of Alien — but 4K versions of the film do exist, so it is possible that we’ll get a high-res experience.

Grab tickets from Fathom Events and prepare your talking points on how Alien is better than Aliens.