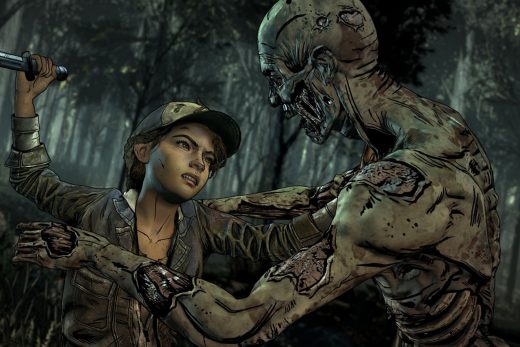 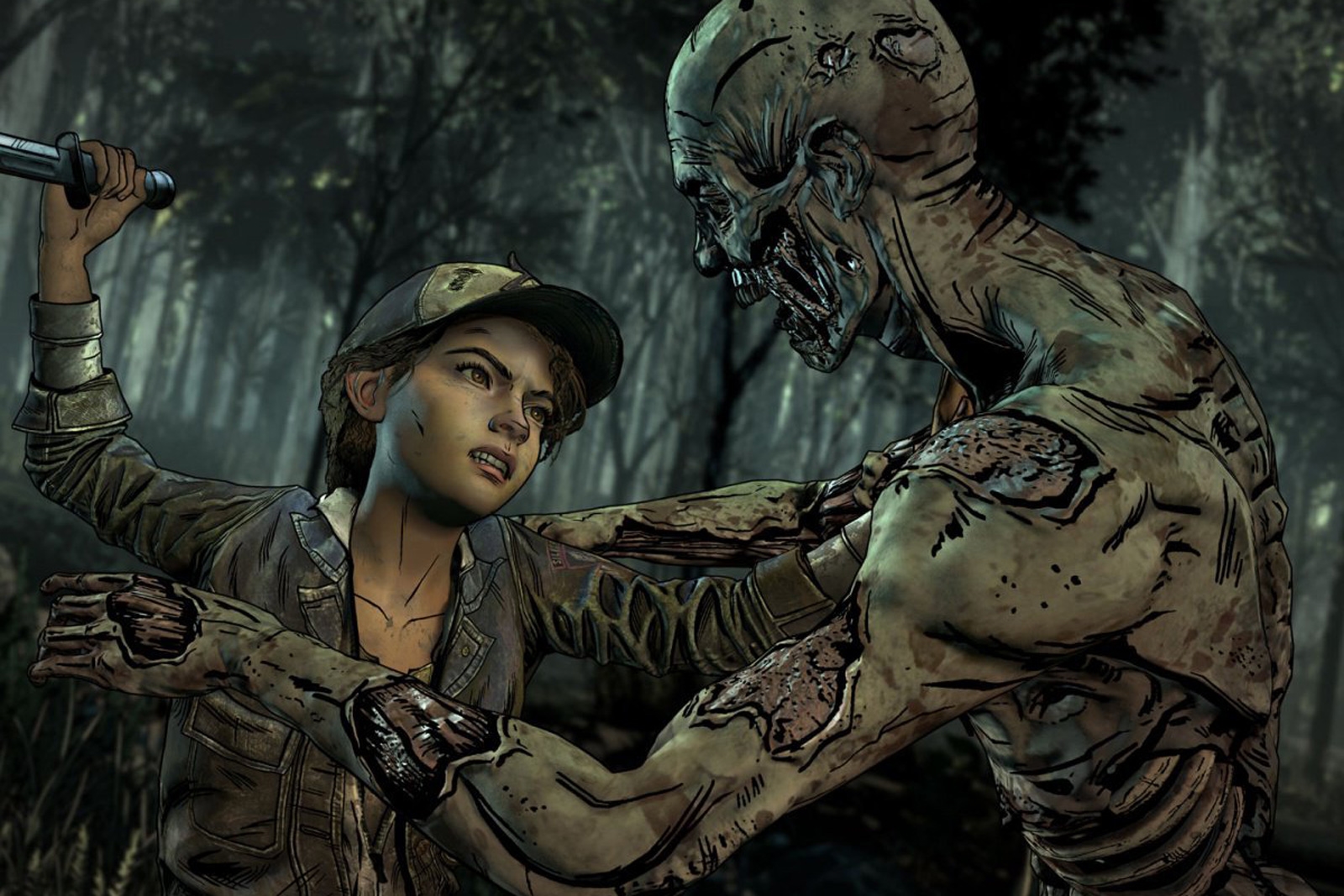 Despite Telltale’s effective shutdown, The Walking Dead: The Final Season will carry on — and with help from none other than TWD creator Robert Kirkman’s studio. Skybound has revealed a deal with Telltale that will see it finish the game. While there were few initial details, a spokesperson told Variety that it would work with members of the original development team to finish the story. Kirkman himself saw it as almost a matter of necessity at a New York Comic-Con panel.

“We can’t lose Andrew Lincoln and Clementine in the same year,” he said.

Skybound has been involved with Telltale’s game since the outset, so it’s not surprising that it would swoop in. This is as much about providing a satisfying end to a story in its wheelhouse (as close as you can get in a zombie-filled dystopia, anyway) as it is an act of kindness. Still, this is bound to be a relief if you were worried that the flagship TWD game would go unfinished despite being so close to completion.

We’re SO happy to announce that we’ve reached a deal with @telltalegames that will allow Skybound to continue #TheWalkingDead: The Final Season! Let’s wrap up Clem’s story right! More details to come soon. pic.twitter.com/ShyREw65iq