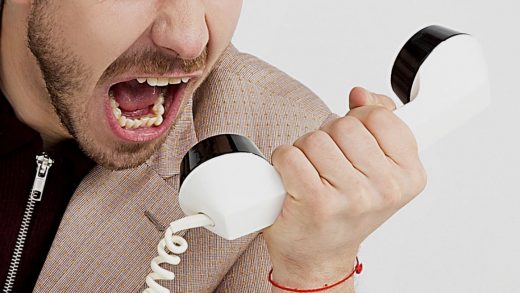 Robocalls are winning the war against humans

Our robocall overlords have officially declared victory, to the tune of 5.7 billion robocalls in the U.S. in October. This is 7% above their prior blowout record of 5.2 billion calls in March, according to a report by YouMail, a robocall blocking app.

The good news: Nearly half of all robocalls are legit. Most are alerts and reminders, particularly payment reminders.
The bad news: 47% of all robocalls are scams, which are up a whopping 32% from last month, and mostly to blame for the rise.
The unexpected news: Just 12% are telemarketing calls.
The people who need help: Atlantans. Those with 404 area codes received 76 calls per person in October. Residents of Texas, Louisiana, and Washington, D.C., are also under siege.

This being America, over 209 million people received October’s most common call, which begins with, “You or someone in your family needs health insurance.” Probably true! You can listen to that winning robocall here, as well as the No. 2 most received robocall, received 79 million times, also for health insurance, here.

One could thoughtfully contemplate that the most prevalent scams probably reflect what Americans most need: healthcare and student loan help, which together account for roughly three out of every five scams.

The take-home message: Don’t pick up. 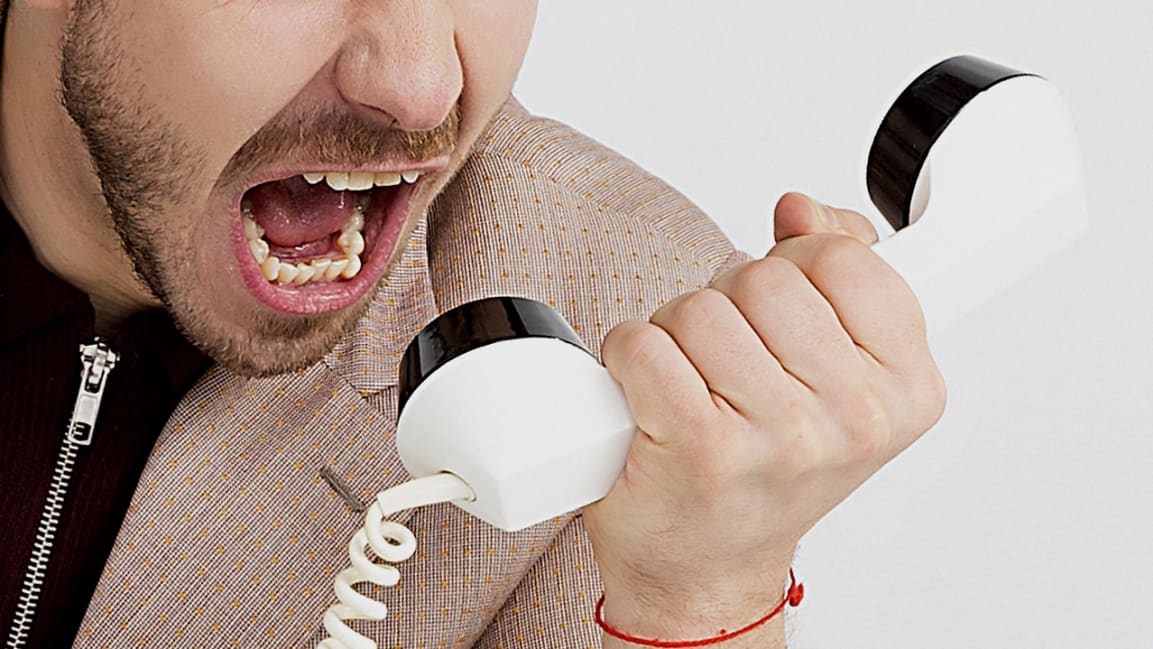