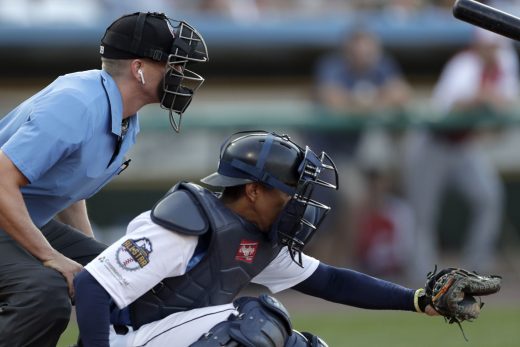 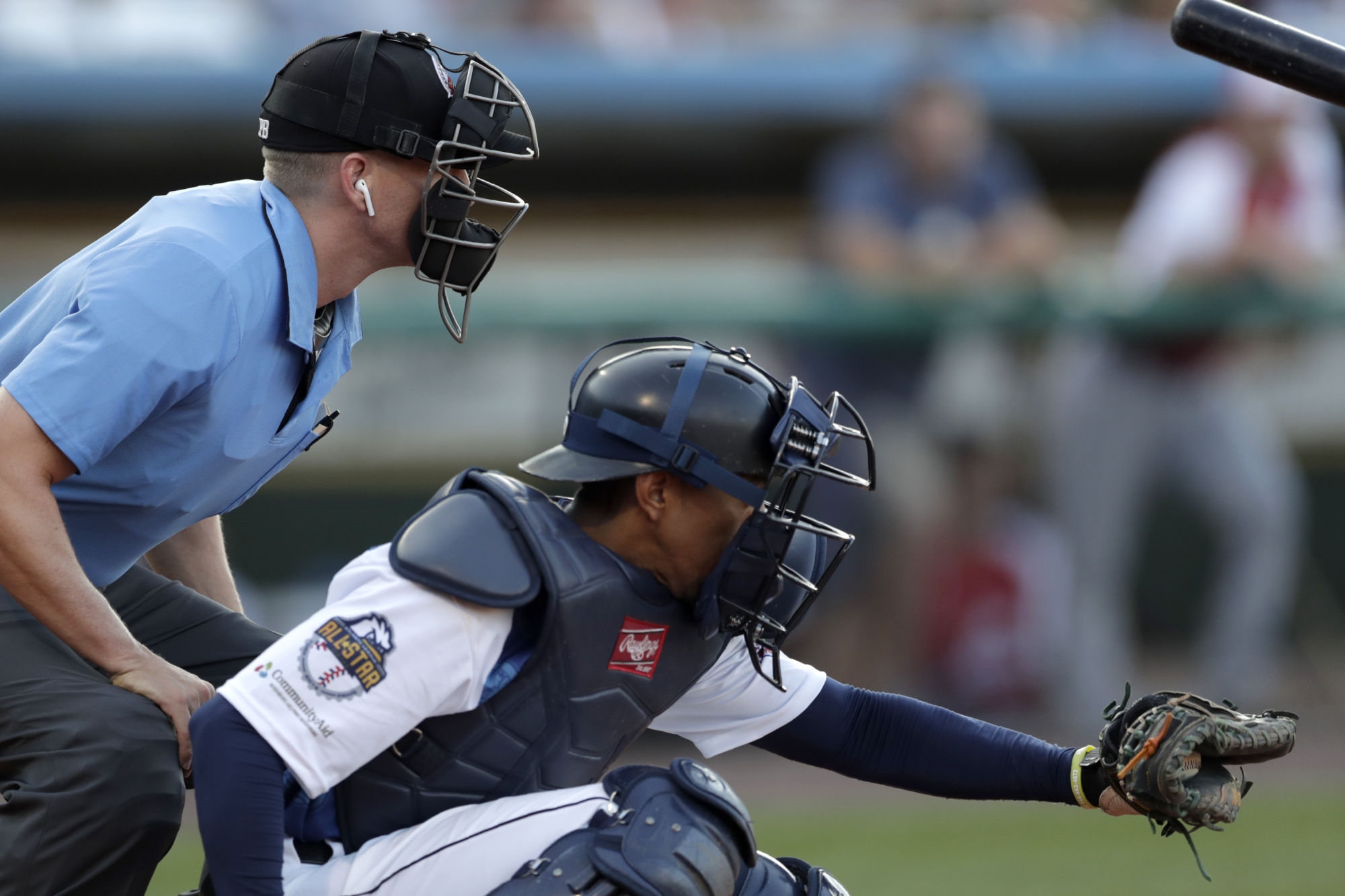 If you’re tired of watching baseball’s umpires blow ball and strike calls, we have some good news for you. Last night, a “robot” umpire called the Atlantic League All-Star game, and soon all eight teams in the league will use the system for all their games for the remainder of the system. The plan to try this tracking technology was first announced back in March, and after a half-season of testing the radar-powered system from TrackMan, it was deemed ready to go for the All-Star game. It’s an experiment done in partnership with Major League Baseball, and it was a precursor of something that could come to the big leagues in the future.

As reported by ESPN, home plate umpire Brian deBrauwere had an iPhone in his back pocket that was connected to the TrackMan system and an AirPod headphone; deBrauwere heard the system’s calls through that earpiece and signaled balls and strikes as he normally would. Crucially, the umpire can feel free to override the system if he disagrees with the TrackMan’s call or if the system otherwise fails, something that did happen during the game. According to The Washington Post, the system cut out entirely for half of the fourth inning, during which deBrauwere just called the game as he normally would have.

For the most part, it sounds like the umpire agreed with the TrackMan’s calls — there was one call in the second inning that struck out batter Joe Terdoslavich that deBrauwere said he normally would have called as a ball. However, he decided not to overrule the system and explained his decision to reporters after the game. “I understand why it’s a strike. The top of the ball shaved the bottom of the strike zone,” he said, according to the Post. “But it would be almost impossible to be consistent with [that pitch without Trackman] because it’s at the bottom of the zone, but also because catcher’s influence is real.”

With only one truly controversial call and a short outage, the outing was generally considered a success by all involved — it’s not uncommon for a number of pitches to be called incorrectly during the course of a baseball game, so things certainly weren’t worse than normal in this game. That said, both the umpire and some players noted that the strike zone was certainly different than they were used to, simply because the TrackMan system is better at discerning certain pitches than humans. “The consensus among players and umpires who have tested it is that TrackMan squeezes the corners of the plate where human umpires might not, and grants strikes higher and lower in the zone,” the Post explains. But while those boundaries may be different, the hope is that TrackMan will be more consistent.

While the Atlantic League will continue testing the TrackMan system throughout the rest of its season, there’s no real timeline on if or when the system will come to the MLB — even though the league’s stadiums already have the TrackMan system in place. “We need to see how it works, first in the Atlantic League and then probably other places, meaning other parts of minor league baseball, before it comes to Major League Baseball,” MLB commissioner Rob Manfred said to ESPN.

The data collected from TrackMan is currently used in a wide variety of scenarios, but in-game pitch calls aren’t one of them. Still, we’re well into an era where everyone watching from home can see if a pitch is called a ball and strike immediately, thanks to the tracking system’s data being used in game broadcasts. If viewers at home can tell if a pitch is a ball or strike, it certainly shouldn’t hurt if the umpires have the same info.