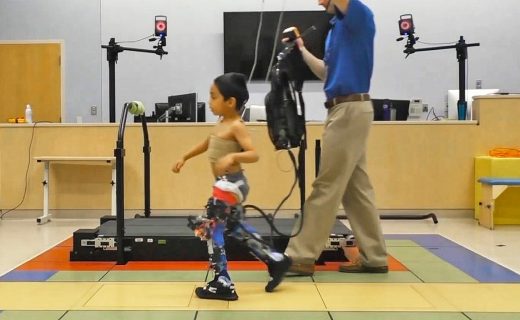 Kids with cerebral palsy (CP) can have limited movement (and therefore independence) throughout their lives. Some of them who experience the related set of neurological and movement disorders have what’s called “crouch gait,” which is characterized by excessive bending at the knee; up to 50 percent of people with cerebral palsy stop walking by adulthood. Researchers at the National Institutes of Health (NIH) have been testing robotic leg exoskeletons that help kids with CP walk more easily. According to the researchers, six of the seven study participants showed improved knee extension and were able to walk with robotic assistance after just six trials.

The exoskeletons are more than just a brace; they actively support a walking posture in kids with cerebral palsy without taking control away from the children themselves. The team wants to do more long-term studies to see if kids’ walking will improve over time by using the robotic assistive devices. They also want to see if using exoskeletons for gait training can improve natural walking, even without the exoskeleton. “We want to transfer the walking patterns we see with the exoskeleton to walking without the exoskeleton,” the NIH’s Thomas Bulea told StatNews. “If we can correct or treat this crouch gait at a young age, then throughout their life, we may be able to increase their mobility.”

Exoskeletons aren’t new, of course. Lowe’s has been testing prototypes to help workers lift heavy objects, Harvard has a soft unit that could help soldiers with heavy packs, Lockheed Martin has tested exoskeletons for the US Navy and Hyundai is looking for ways to make them less expensive. This is the first study to bring the concept to children with cerebral policy, however, and could end up helping tons of kids for their entire lives. 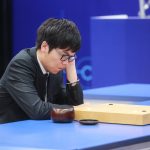 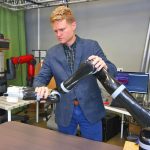 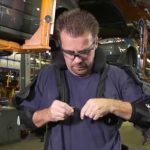 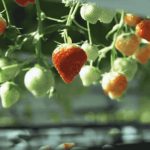 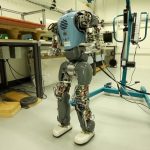 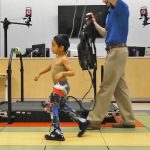 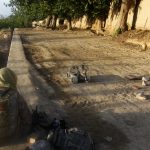 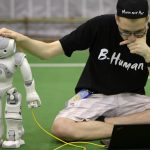 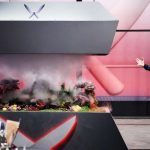 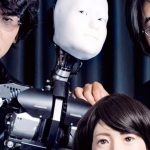 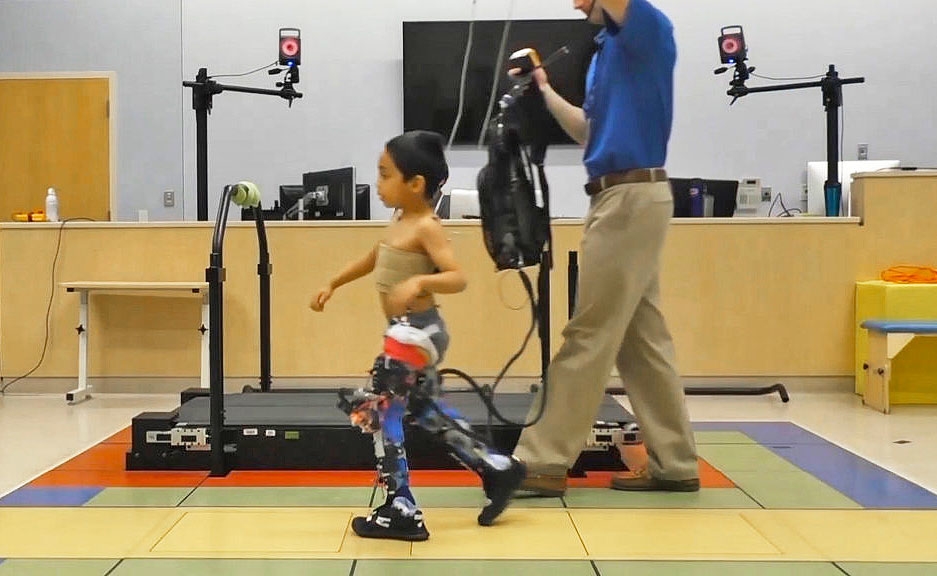