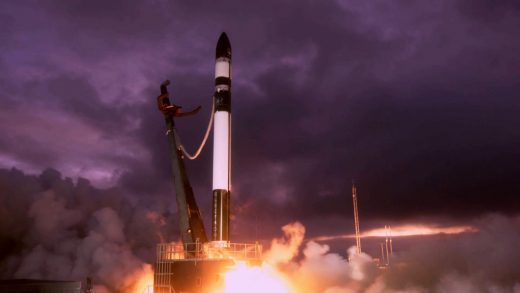 Rocket Lab will resume launches no sooner than August 27th 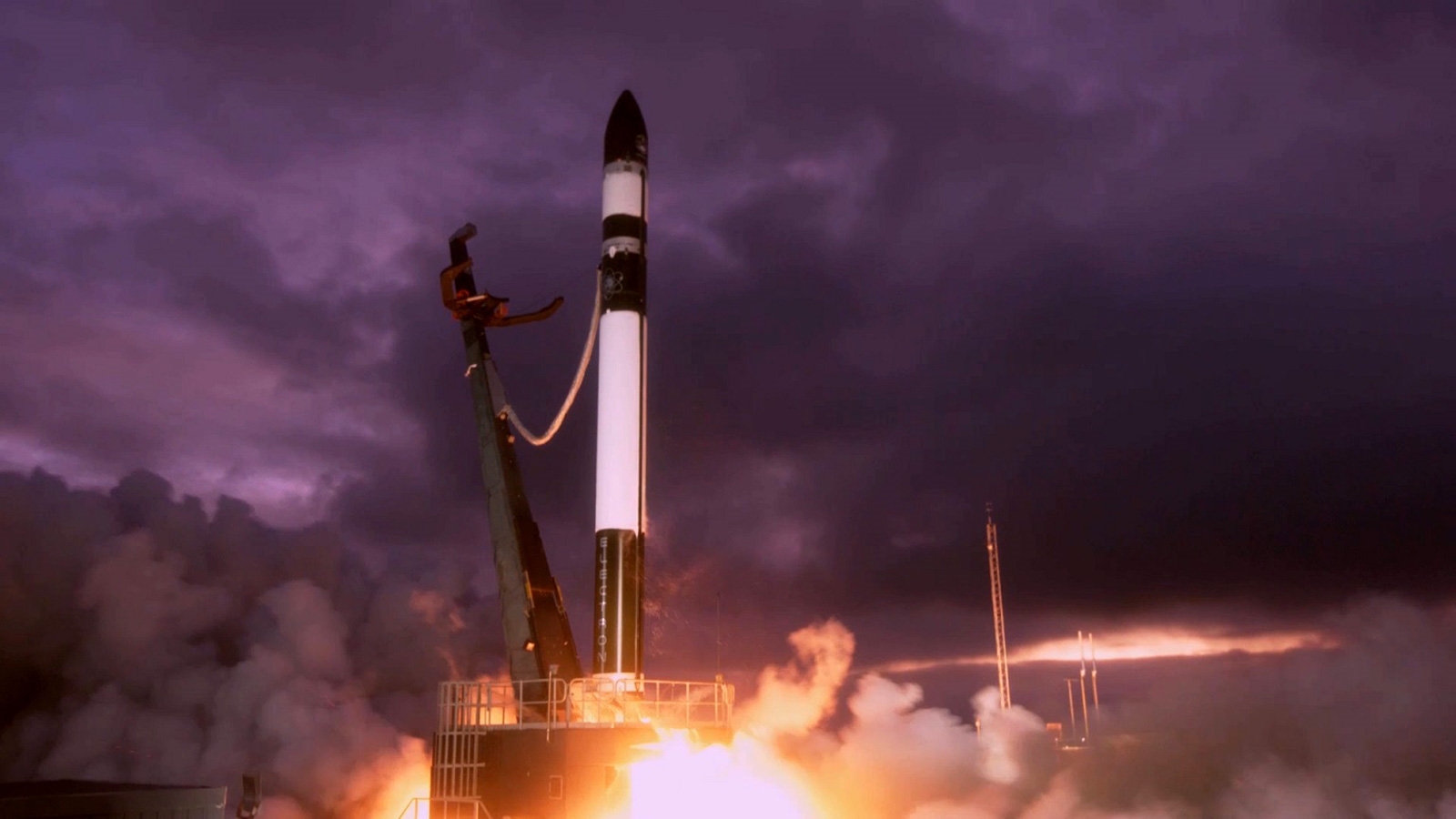 Rocket Lab has narrowed down the timeframe for its return to launches following its failure in early July. The private rocket outfit has opened a 13-day launch window for its next mission starting August 27th at 11:05PM Eastern. There will be “daily” chances to launch if weather or other circumstances force a minor delay.

The new mission is billed as a relatively commonplace small satellite delivery mission. The company won’t be testing its rocket recovery system. That isn’t slated until the company’s 17th mission, due to lift off at some point in the fourth quarter of 2020.

If all goes according to plan, Rocket Lab will resume flights less than two months after an “anomaly” led to an Electron rocket failing shortly after launch, destroying its payload in the process. The company eventually pinpointed an electrical connection as the cause.

A fast turnaround might have been necessary. While Rocket Lab had a good track record for missions up until July, a significant delay might have cast doubt on the firm’s ability to identify and recover from setbacks. It’s not as experienced as companies like SpaceX. A quick (but not too quick) return to flight suggests it has the issue under control, and that customers won’t have to wait several months or more to get their cargo into orbit.