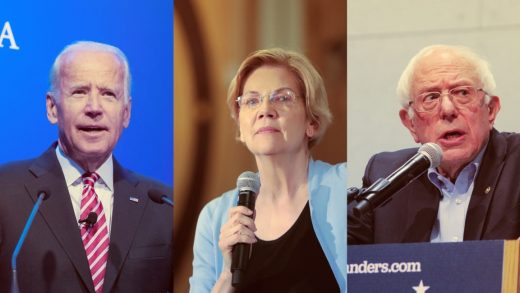 Roe v. Wade is under threat, and only one of the leading 2020 Democrats seems to really get it

As the Democrats try to winnow the flock of 23 candidates currently vying to be the party’s 2020 presidential nominee, one key issue could be the deciding factor: abortion rights. Polls shows that 71% of Americans oppose overturning Roe v. Wade, including 52% of Republicans, but newly passed restrictive legislation in states like Alabama, Georgia, Missouri, and Ohio shows that the debate is far from over.

So where exactly do the Democratic candidates stand on the issue? While the party is largely pro-choice, and any nominee will tow the party line, there are differences in their positions.

Since it’s hard to find the time to read through the voting records and policy stances of 23 candidates, we’re going to look at just the top three for now. According to tracking by Real Clear Politics, the three current Democratic front-runners are former Vice President Joe Biden, Senator Bernie Sanders of Vermont, and Senator Elizabeth Warren of Massachusetts.

Here are their positions on abortion and reproductive rights:

Warren, the only woman in the bunch of front-runners, has a defined plan to preserve reproductive rights for women, which she unveiled in a Medium post on Friday. In the post, she criticizes “extremist Republican lawmakers” who enact laws that restrict abortion access, and she warns that their efforts to have Roe v. Wade overturned by the Supreme Court “just might work.”

She then called for Congress to craft legislation that would make the decision in Roe federal law, called for a repeal of the Hyde Amendment (which bans federal funding for most abortions), and called for federal legislation preventing states from passing medically unnecessary restrictions on abortion clinics. She also proposes reversing the Trump administration’s domestic gag rule, which bars providers that receive federal family planning funds from performing or referring patients for abortions.

It should be noted that Warren isn’t the only candidate to have a plan to defend abortion rights: Senator Kirsten Gillibrand (D-NY) also laid out a concrete position on reproductive rights.

Biden is a Catholic, and as he told America magazine in 2015, he has struggled to reconcile his beliefs with his policy positions. After the Supreme Court’s ruling in Roe v. Wade in 1973, Biden said a woman shouldn’t have the “sole right to say what should happen to her body.” He also voted to let states overturn Roe v. Wade, although he later reversed position, as the New York Times recently laid out in an article on Biden’s evolution on abortion. The piece shows that while Biden frequently votes pro-choice, he falls short of the current Democratic standard.

Even the conservative outlet National Review admits that Biden’s stance on abortion rights is “to the right” of most Democrats, and the left-leaning Jacobin magazine dubbed him an “unreliable pro-choice advocate.”

Sanders called abortion a “a constitutional right,” believes abortion is healthcare, reportedly has a 100% lifetime pro-choice voting record, and reportedly recently tapped into his email list to raise money for three abortion funds, including The Yellowhammer Fund in Alabama.

That said, as Samantha Bee noted in a “Sex Ed for Senators” segment on Full Frontal, Sanders doesn’t seem to have a full grasp of the issue. When he was asked during a Fox News debate about whether women should be allowed to “terminate a pregnancy up until the moment of birth” (which is obviously not a thing), he said that was only a “rare” procedure. As Bee pointed out, “It isn’t rare. It is nonexistent.” Additionally, in 2017, Sanders was put on blast by the president of abortion rights advocate NARAL Pro-Choice America for campaigning on behalf of a Democratic mayoral candidate who opposes abortion rights.

When called on it, Sanders doubled down, and Democratic leader Nancy Pelosi jumped into the fray, eschewing “single-issue politics” and saying the Democrats needed “a big tent.” Moreover, while Sanders was campaigning for the 2016 presidential nomination, he called Planned Parenthood part of “the establishment,” a move that some media outlets saw as a “lack of dedication to abortion rights and respect for reproductive rights advocacy.” 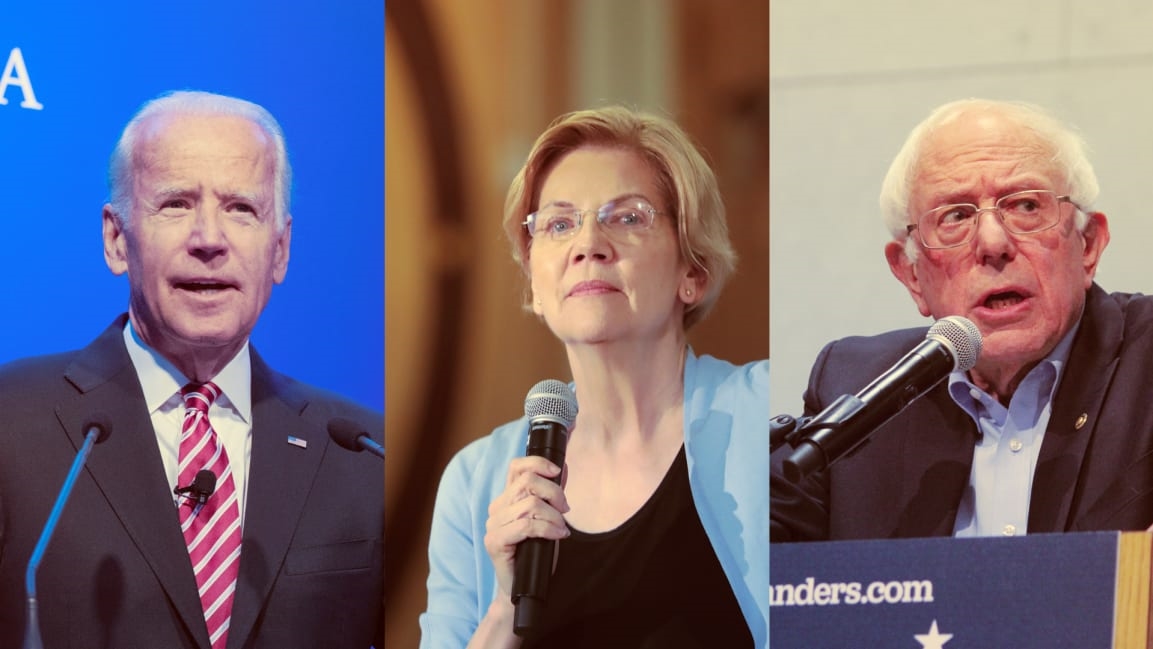