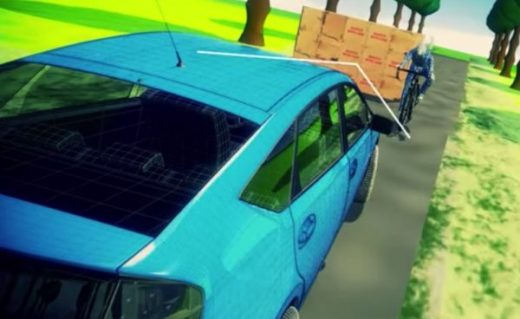 Roke Manor Research, an engineering consultancy group based in Romsey, UK, has demonstrated a black box capable of reconstructing an autonomous car accident in 3D.

Unlike most car black boxes, which send alerts when the driver goes over the speed limit or crashes, Roke’s new 3D box will show an animated scene of the minutes leading up to the event.

The scene will feature detailed 3D models of other cars, bicycles, pedestrians, and the collision object. In the demonstration (below), an autonomous Toyota Prius dodges two obstacles and then smashes into a stack of cardboard boxes.

Roke originally built the 3D reconstruction service for soldiers, as part of a collaborative effort with the UK’s Defence Science and Technology Laboratory. In the past year, the company has started to commercialize the product, receiving investment from Innovate UK to build the black box.

“Unlike current dashcams, the technology we tested today uses computer vision algorithms to enable the precise position and orientation of any vehicle – car, bike, lorry or autonomous vehicle,” said Dr James Revell, Consultant Engineer at Roke. “This allows for near-perfect 3D reconstruction of any accident to be created even if the vehicle loses complete control.”

Further investment, according to the press release, may allow Roke to adapt the 3D construction for sports coaching or the wider transport industry.

For now, Roke is focused on implementing the technology inside new cars, especially the autonomous car. The 3D reconstruction gives self-driving developers a complete overview of an accident, rather than having to sketch together what happened, like Tesla is doing with the Model S accident.

Roke has not mentioned any partnerships with tech companies, but we suspect automakers like Volvo, Audi, and Nissan will be interested, as they begin to test autonomous cars on UK roads. 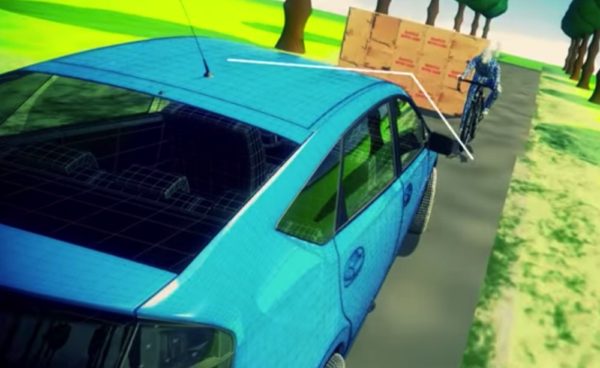