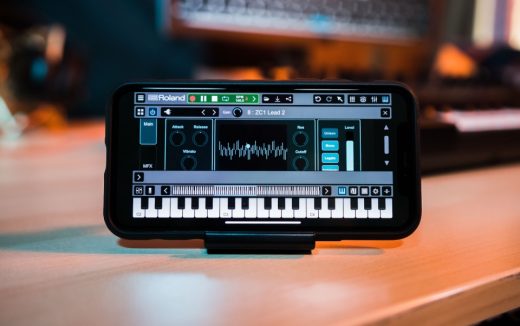 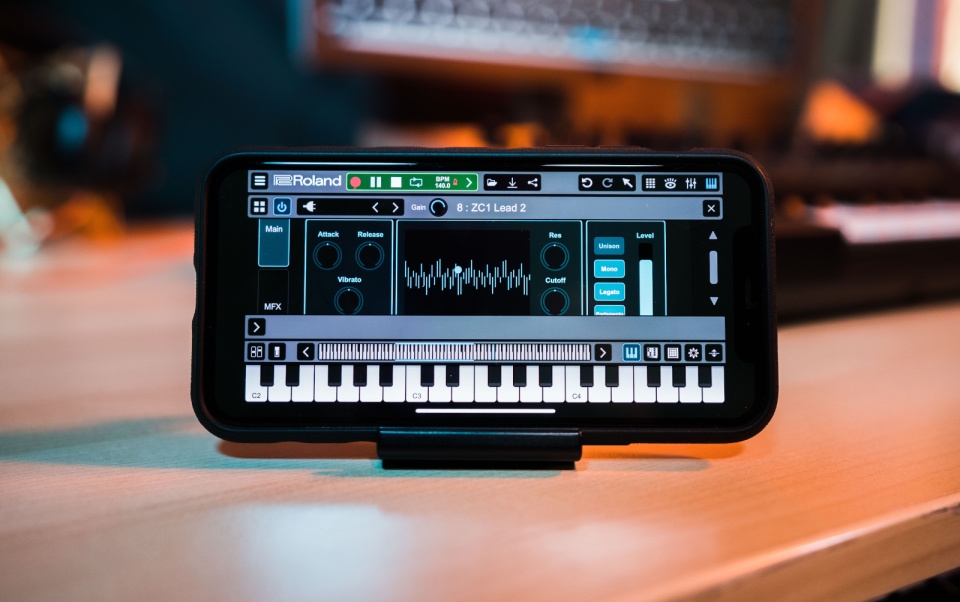 Roland has rolled out an upgraded version of its cross-platform digital audio workstation app, and it comes with several feature and workflow enhancements. The biggest addition to Zenbeats 2.0, though, is ZC1, which brings the company’s Zen-Core synth engine to mobile. Roland launched Zen-Core back in January, offering musicians a synth system that works across a wide variety of its instruments. It gives users a consistent level of quality regardless of the instrument and the hardware a sound was created on. ZC-1 is the company’s first mobile-ready synth that’s powered by the Zen-Core engine.

Zenbeats 2.0 is now also part of the Roland Cloud platform, which costs between $3 and $20 a month, depending on the tier. Members from all levels will get access to Zenbeats 2.0’s full set of features, but users don’t actually have to subscribe to be able to use the new app. There’s still a free version for iOS, Android, Mac and Windows, and users can simply upgrade to a paid tier if they want access to everything Zenbeats 2.0 has to offer, including 800 presets and 90 built-in MFX.

In addition to an upgraded application, Roland has also released the ZENOLOGY Pro Software Synthesizer, which offers an expanded editing interface for Zen-Core. It’s available to all Roland Cloud Pro and Ultimate members, though everyone with a Roland account will be able to access it for free from today until October 26th.