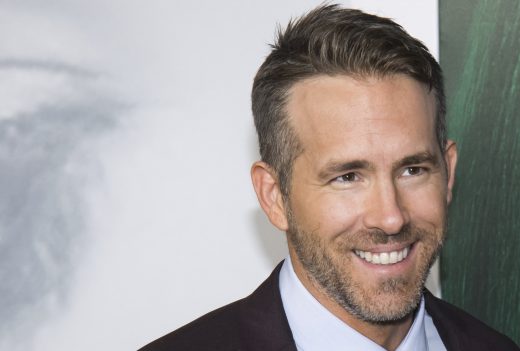 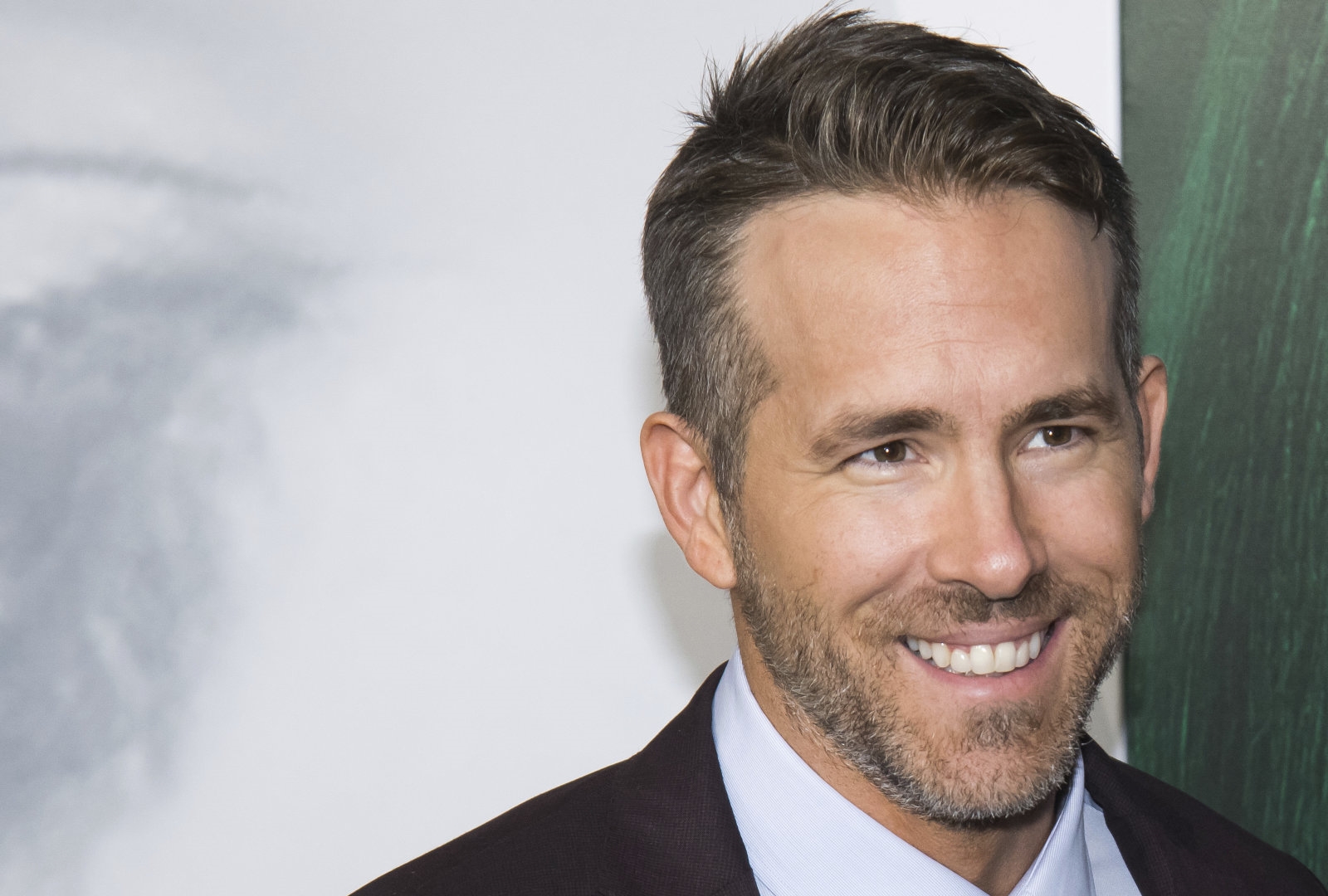 A novella which was originally posted on Reddit is making its way to the big screen with the help of Ryan Reynolds. The Deadpool star is set to produce the adaptation of The Patient Who Nearly Drove Me Out of Medicine. The novella has its roots in a popular series of posts writer Jasper DeWitt published on the r/nosleep subreddit starting two years ago.

Twentieth Century Fox won a bidding war for the story, which is about an optimistic doctor who tries to get to the bottom of a mystery and help a patient. No actors or director have joined the project as yet, Variety notes.

DeWitt follows in the footsteps of others who have published their work on r/nosleep (which houses realistic horror fiction) and found success elsewhere, including Dathan Auerbach, who has published two novels following his Penpal series. Reynolds, meanwhile, stars as the title character in the upcoming Pokémon movie Detective Pikachu.