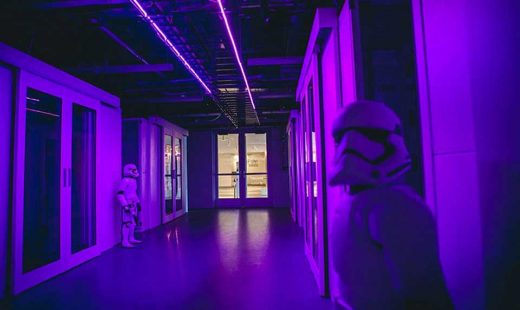 Sacramento Kings will mine cryptocurrency to support good causes 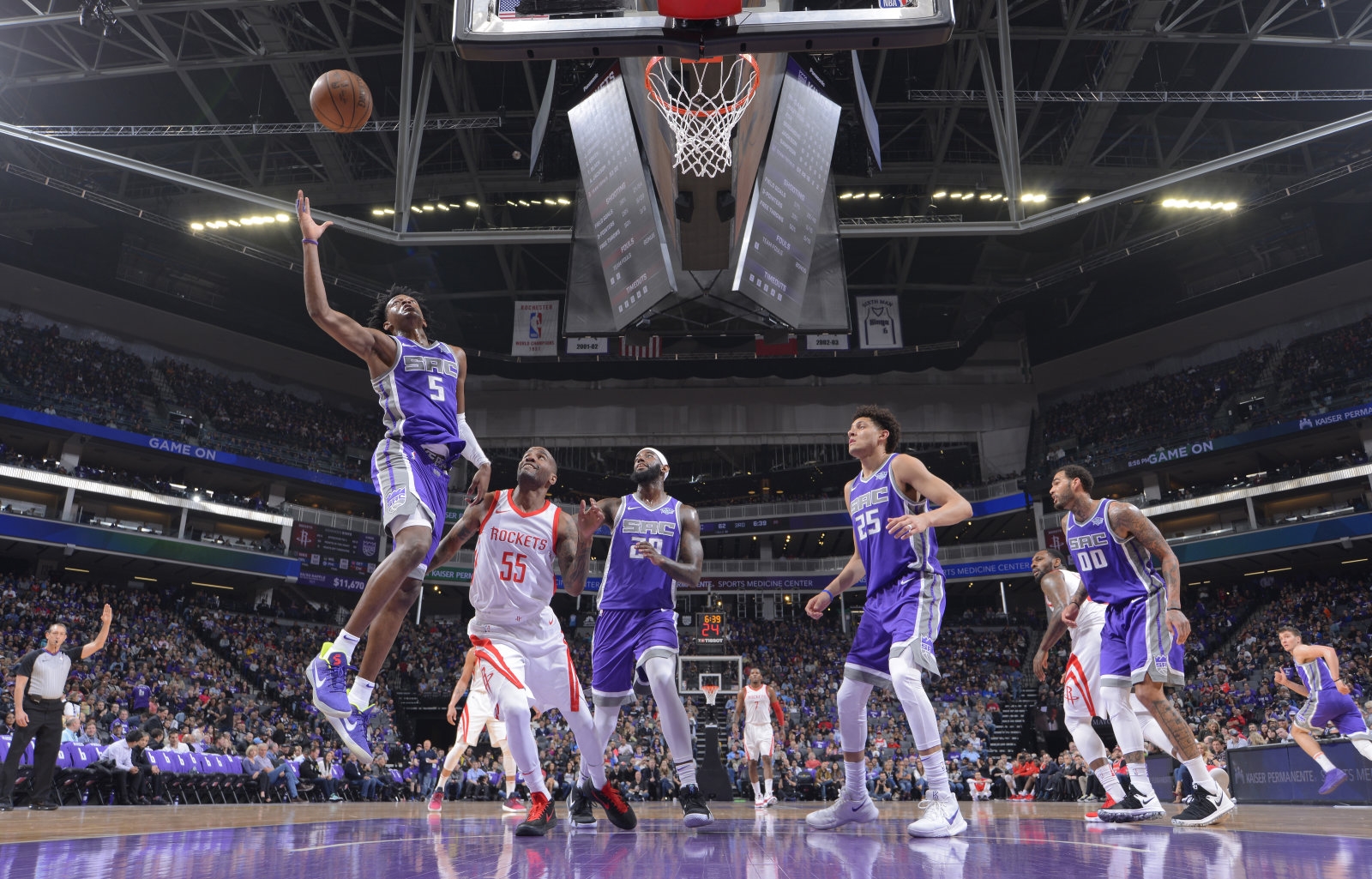 The Sacramento Kings have a history of experimenting with cutting-edge tech, and now they’re using it to better their community. The basketball team plans to mine Ethereum in an arena-based data center as part of a new MiningForGood initative. The cryptocurrency they’ll generate will help Sacramento-based causes, starting with the Build Black Coalition helping local black residents with technology education and workforce development. It’s reportedly the first team anywhere to mine digital money.

The Kings are using MiningStore-made crypto machines that will solve complex math to verify coin transactions, sending “a share” of those transactions to MiningForGood. They’re not simply handing over all the cryptocurrency they make, then, but they could still be donating significant sums when one Etherium coin is worth about $436 as of this writing.

It’s easy to be cynical about the news when the Kings didn’t fare well during the last NBA season. It draws attention to an outfit that you might easily overlook instead of, say, another California team. Still, it’s hard to object to a team taking advantage of technology to donate to a good cause on a recurring basis — the only real danger is that a steep drop in Ethereum’s value might hurt the project. 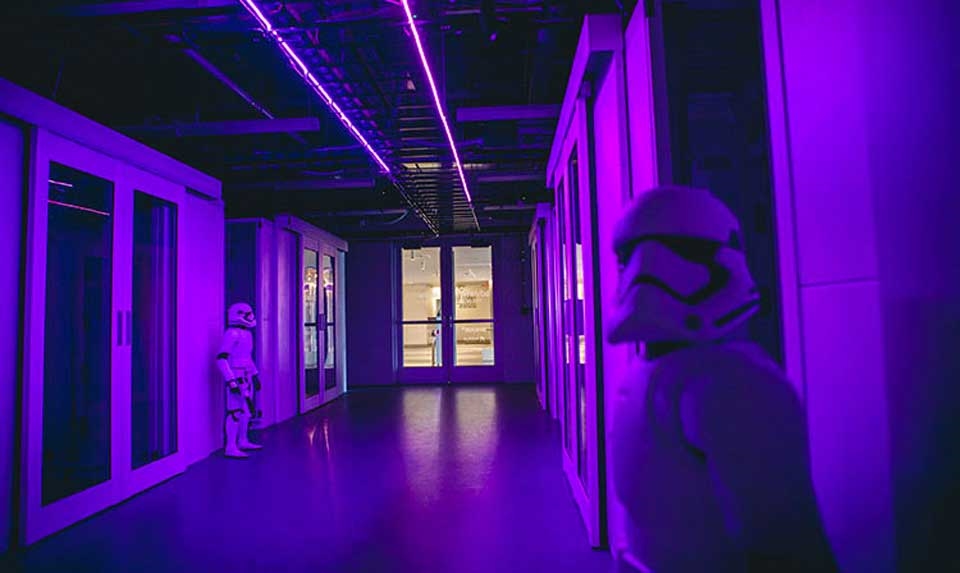